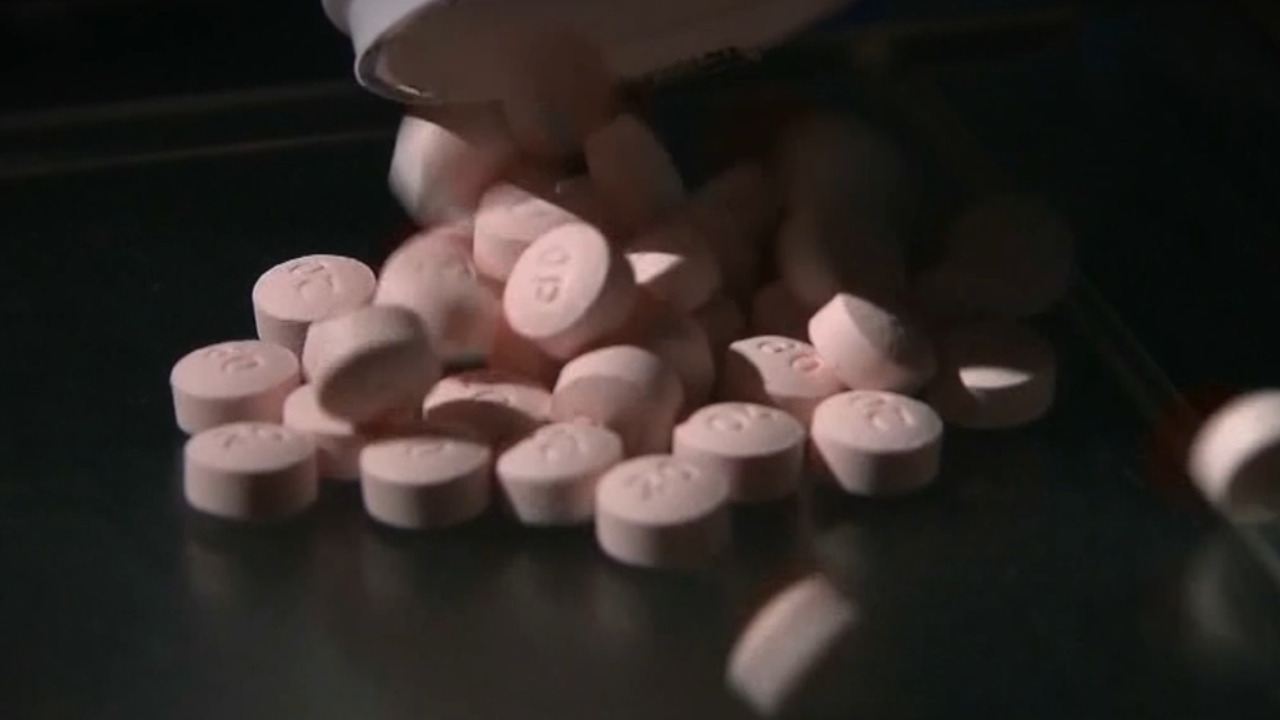 Some people see the landmark decision out of Oklahoma as a turning point in the nation's fight against opioids.

A judge is ordering drug maker Johnson & Johnson to pay over half a billion dollars for its role in the crisis.

“Nationally this is a huge epidemic,” says Dr. Ashley Curry, an emergency psychiatrist with Denver Health.

It's estimated that over 130 people die every single day from an opioid overdose. And even for those who recognize they may have a problem, it can take months to get help and a prescription for the medication they might need to help them.

Curry is part of the team of doctors at Denver Health's "Treatment on Demand" program.

“We recognized that there was really a gap in when people were ready to start treatment and how quickly they could access that treatment, so we were trying to fill that gap,” Curry says.

“Day or night, 24/7, our emergency room is open and people can come in and start on medication-assisted treatment,” Curry says.

About 300 patients so far have used the hospital's emergency department for treatment, and about 70 percent have continued with clinic follow-ups.

“I think that verdict really helps represent like the collective consciousness about how problematic opioid use has become for our country,” Curry says. “We are recognizing this is a major problem and it's a public health crisis.