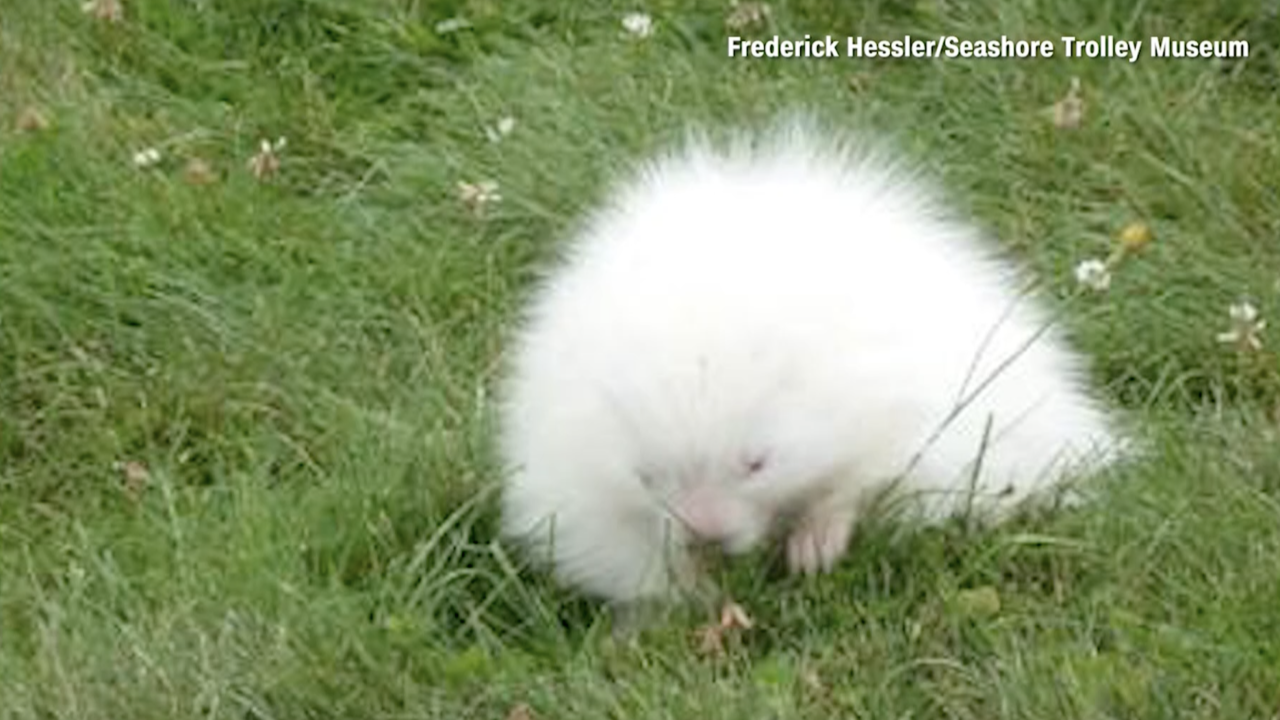 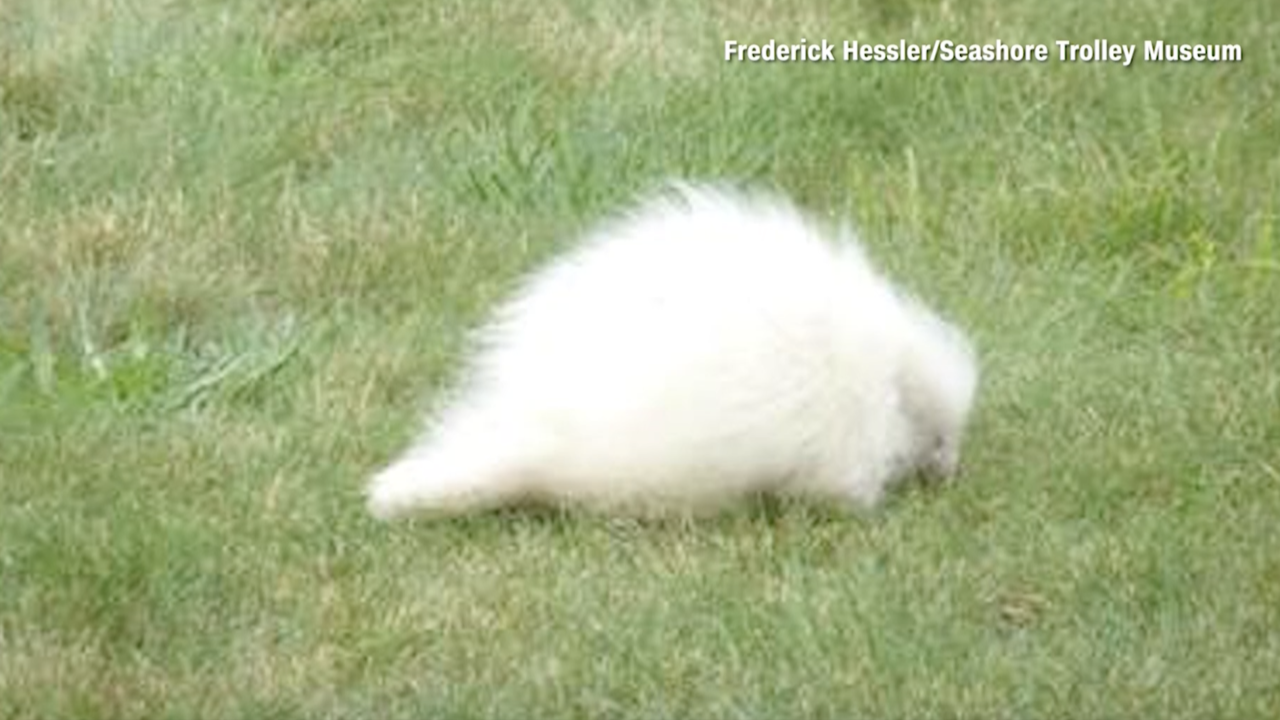 No, it's not a rabbit, or a wayward fuzzy slipper. It's a rare albino porcupine — and it's named "Marshmallow."

The Seashore Trolley Museum in Kennebunkport, Maine, posted on Facebook last week about a mysterious tribble -like creature roaming around the museum grounds.

The museum reached out to its Facebook audience July 16 asking for help identifying the animal. Turns out it wasn't a fictional alien species from "Star Trek," but a rare albino porcupine.

“We all thought it was an albino skunk because it was so fluffy,” Katie Orlando, the executive director of the Seashore Trolley Museum, told the Portland Press Herald .

About one out of every 10,000 of porcupines is albino, the Associated Press reported , making this one special wildlife visitor.

After media reports put the creature in the spotlight, the museum asked Facebook followers to help name it, eventually settling on Marshmallow.