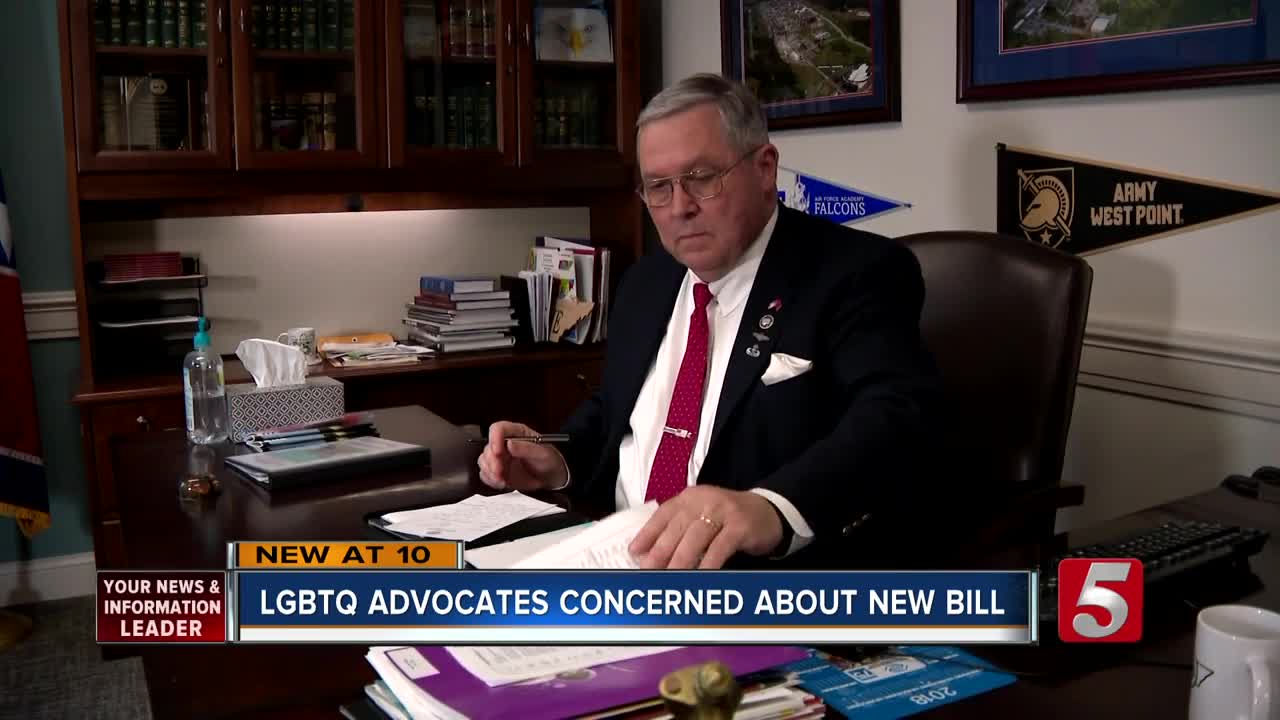 House Bill 1151 would expand the "offense of indecent exposure to include incidents occurring in a restroom, locker room, dressing room, or shower, designated for single-sex, multi-person use, if the offender is a member of the opposite sex than the sex designated for use."

The bill is sponsored by Rep. John Ragan, a Republican from District 33. He said he had the safety of his two young granddaughters in mind when he filed the bill.

“This bill is about making sure that it is clear where certain behaviors are appropriate and others are not,” said Ragan. “The expectation is if you are in a restroom that is designated for your sex, you have an expectation of certain conditions."

However, some LGBTQ advocates are focused on one section of the bill that reads: "A medical, psychiatric, or psychological diagnosis of gender dysphoria, gender confusion, or similar conditions in the absence of untreated mental conditions such as schizophrenia, does not serve as a defense to the offense of indecent exposure.”

“This bill is really a way of putting in a little bit of language that’s very damaging to the transgender community,” said Sanders. “It’s really about criminalizing transgender people in certain kinds of public places.”

Sanders said under the bill, if a transgender man uses the men’s restroom, and someone has a problem with it, he could be charged with a misdemeanor. He said under Tennessee law, transgender individuals can’t change the sex on their birth certificate.

Ragan said the bill aims to clarify the state’s indecent exposure law, which currently only lists public places in general. It does not change the definition of indecent exposure, which is the intentional exposing of a person’s genitals or buttocks to someone, or engaging in sexual contact in a public place. Ragan said the bill does not change the punishment either, which can range from a Class B Misdemeanor or a felony.

“It doesn’t target them [transgender individuals]," he said. “What it does is prevent them from using that as an excuse.”

Sanders said House Bill 1151 is one of six bills already filled this legislative session that target the LGBTQ community. The bills have been dubbed the “slate of hate” by the group. For more information visit: https://www.tnep.org/blog