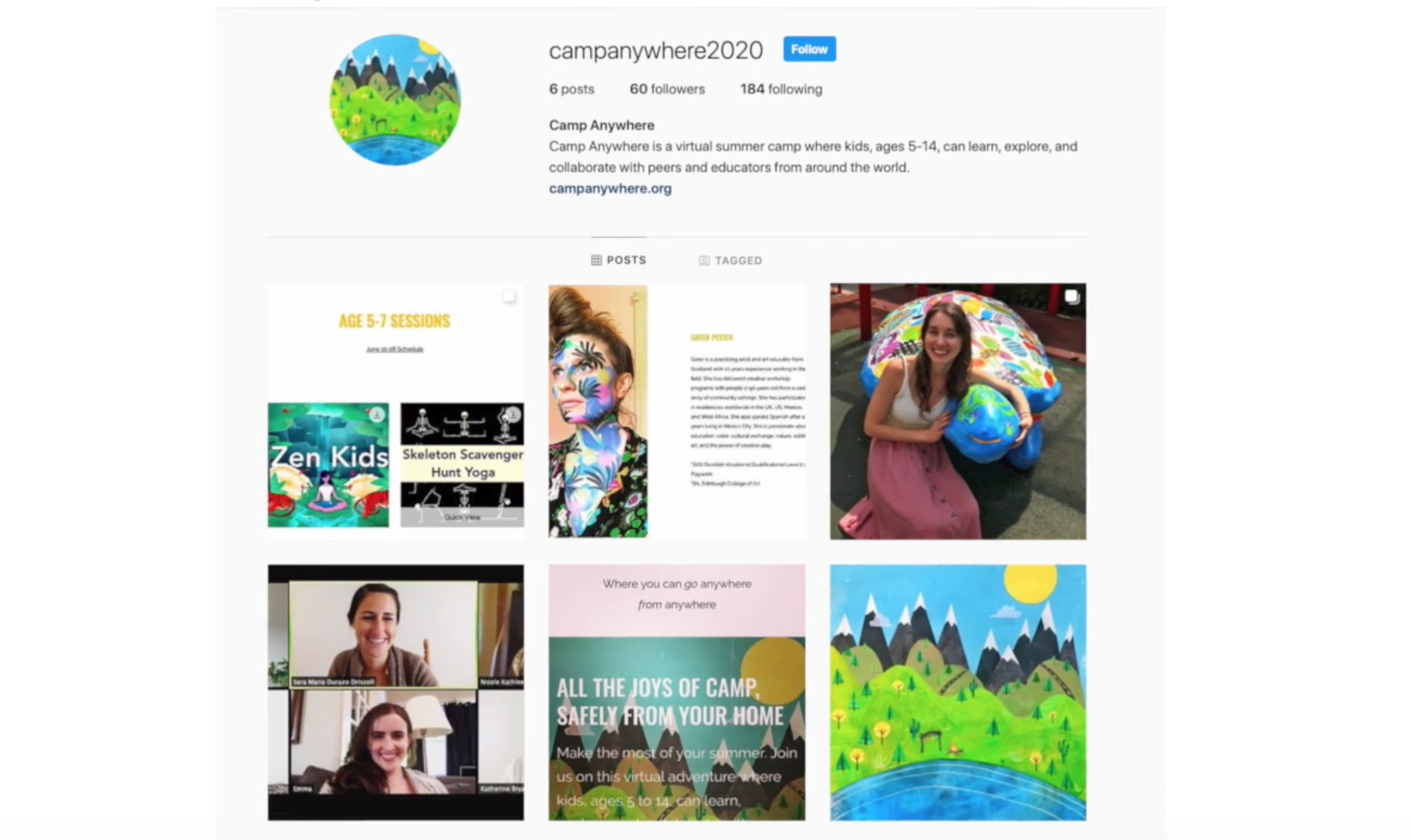 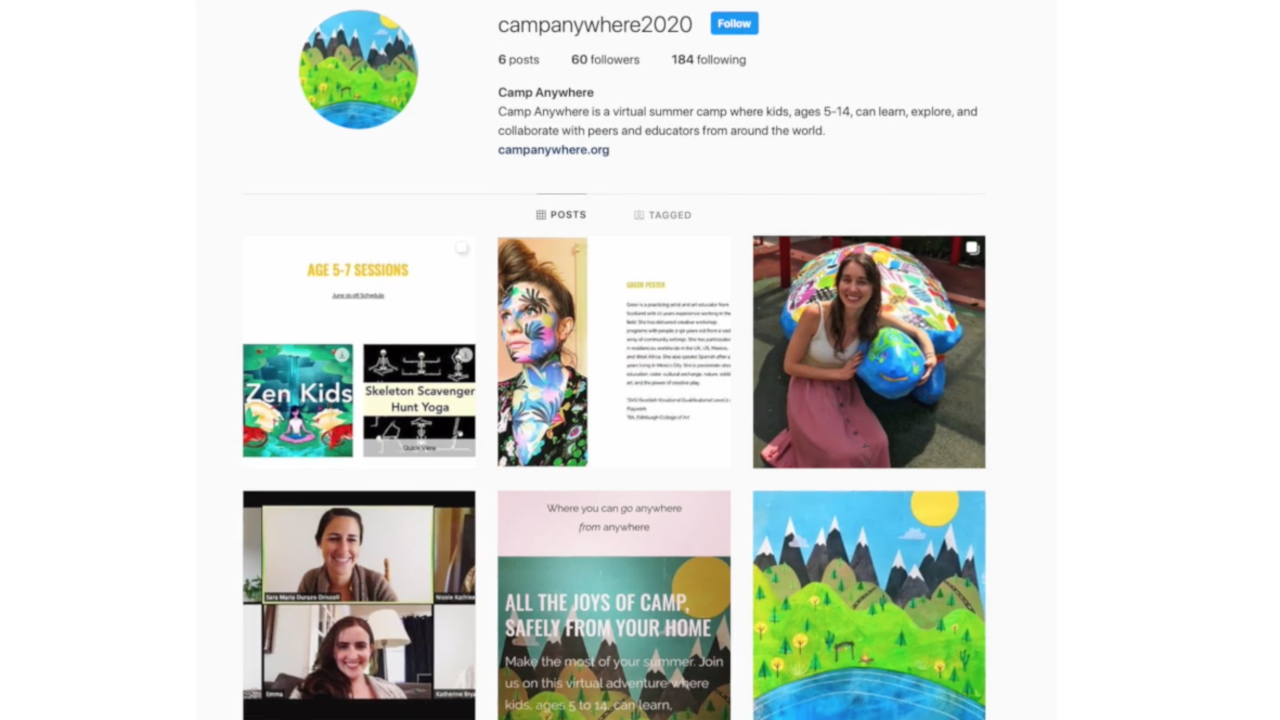 Sadly, many states and organizations are curtailing summer camps to stop the spread of COVID-19. While a traditional summer camp might not be an option for you, with some planning and creativity, there's still plenty of options and plenty of things you can do to bring the summer camp to you.

Naomi Colliver is a mom who confronts summer head on. For the past six years, she's held her own summer camp. She even created a spreadsheet of weekly themes with activities, games, food ideas, and themed educational videos.

“I knew that if we didn’t have some sort of structure, we would watch TV all day and easily get sucked in,” Colliver said. “We’re doing a traveling with the band week; we picked 5 different cities that have different styles of music, we’re going to learn about the city listen to the music, make some instruments.”

It all started when she would post the things she would do with her kids on Instagram.

“As the young-ins do, they hashtag everything,” Colliver said.

Colliver said friends “would constantly call me out and say what’s happening at camp Colliver today when can I drop my kid off at Camp Colliver? I’m not taking any more I’m just sharing what we’re doing.”

Some of the things they're doing include a “mess-tival,” like festival, but a huge mess. She even fills a baby pool with spaghetti.

But if you're not the kind of parent with a Google Doc summer camp, try Camp Anywhere. Since most of us aren't going anywhere these days, like their site says, “This is where you can go anywhere, from anywhere.”

Creator Sara Driscoll says Camp Anywhere is a group of educators who created a virtual camp for kids -- but it's not just any camp.

“We all were hearing from families reaching out, kids disappointed they’re not going to their summer camps and parents worried about working and having kids at home,” Driscoll said.

There's a way to sponsor other kids, and get sponsored.

“We’re really going to be a diverse and international community. Students will have an opportunity to connect with all kinds of people from all over the world and we’re making this accessible to all families regardless of their financial situation,” Driscoll said.

“We already have people signed up for the United States and Mexico and people from Japan, an art teacher joining us from Scotland. So we’re going to have educators and kids from all over the place,” Driscoll said.

There's a campfire, an opportunity to schedule camp when you're working. Educators will log on five minutes early and stay five minutes after.

"We’re going to make sure kids can engage in meaningful learning experiences and develop their passions and their interests with a group of talented, experienced educators who can facilitate that as well as help students socialize with people of their similar age group,” Driscoll said.

Making it work for families who just can't do it all

If Camp Colliver is more your speed, Colliver says it doesn't have to be Instagram worthy; it just has to be fun.

“I’m really not that mom (who is) the blog mom. I don’t take a whole lot of pictures; I’m not the best at keeping up with that stuff but in my heart, I envy the moms who do that so maybe this is the one time it shines through,” Colliver said.