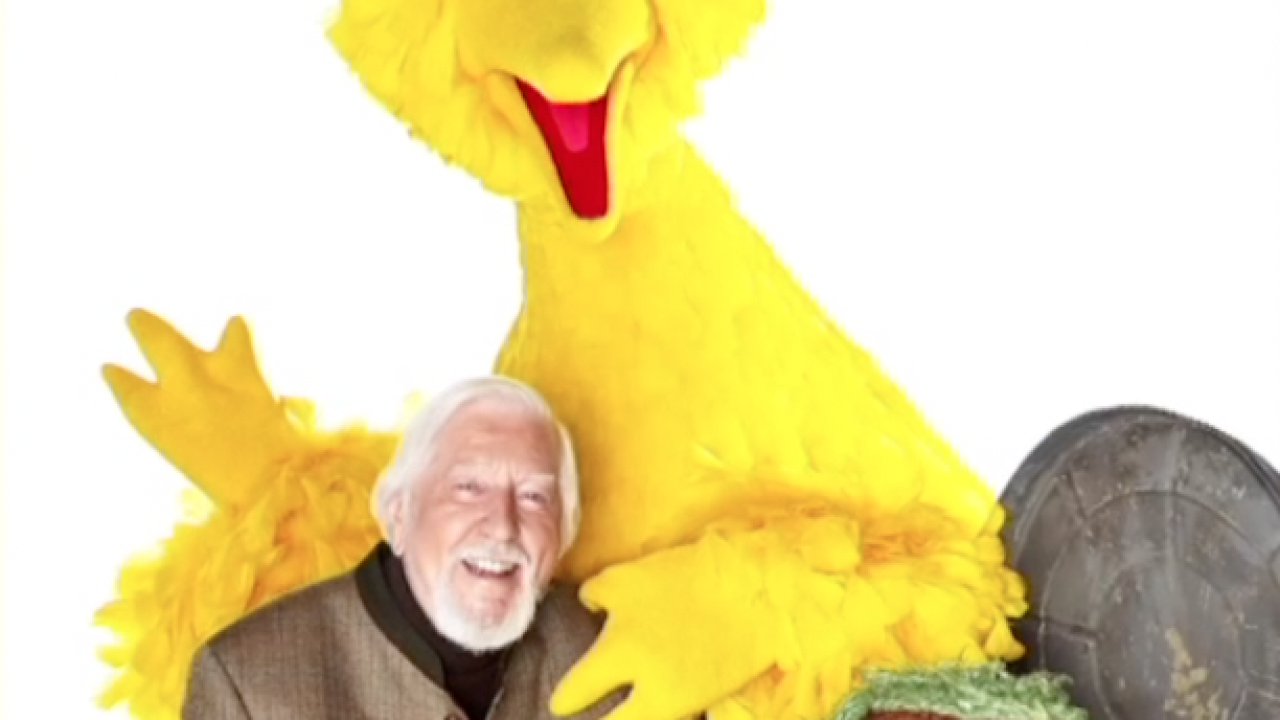 Caroll Spinney, who gave Big Bird his warmth and Oscar the Grouch his growl for nearly 50 years on "Sesame Street," died Sunday at the age of 85 at his home in Connecticut.

The Sesame Workshop said in a statement that the legendary puppeteer lived for some time with dystonia, which causes involuntary muscle contractions. Spinney voiced and operated the two major Muppets from their inception in 1969 when he was 36, and performed them almost exclusively into his 80s on the PBS kids' television show that later moved to HBO. Spinney stepped down from voicing Big Bird in 2018.

Big Bird walked the red carpet along with fellow “Sesame Street” characters Bert and Ernie, Abby and Cookie Monster, accompanied by their respective humans. The massive yellow avian’s appearance held a particular resonance for all involved.

“I’m heartbroken that this happened on this particular day,” said Sonia Manzano, who played Maria for decades on “Sesame Street.” “But I’m glad we’re all together.”