Can businesses sustain with ‘pay what you can’ model? Denver cafe proves you can

Panera Cares closes last café: Can businesses sustain with ‘pay what you can’ model? 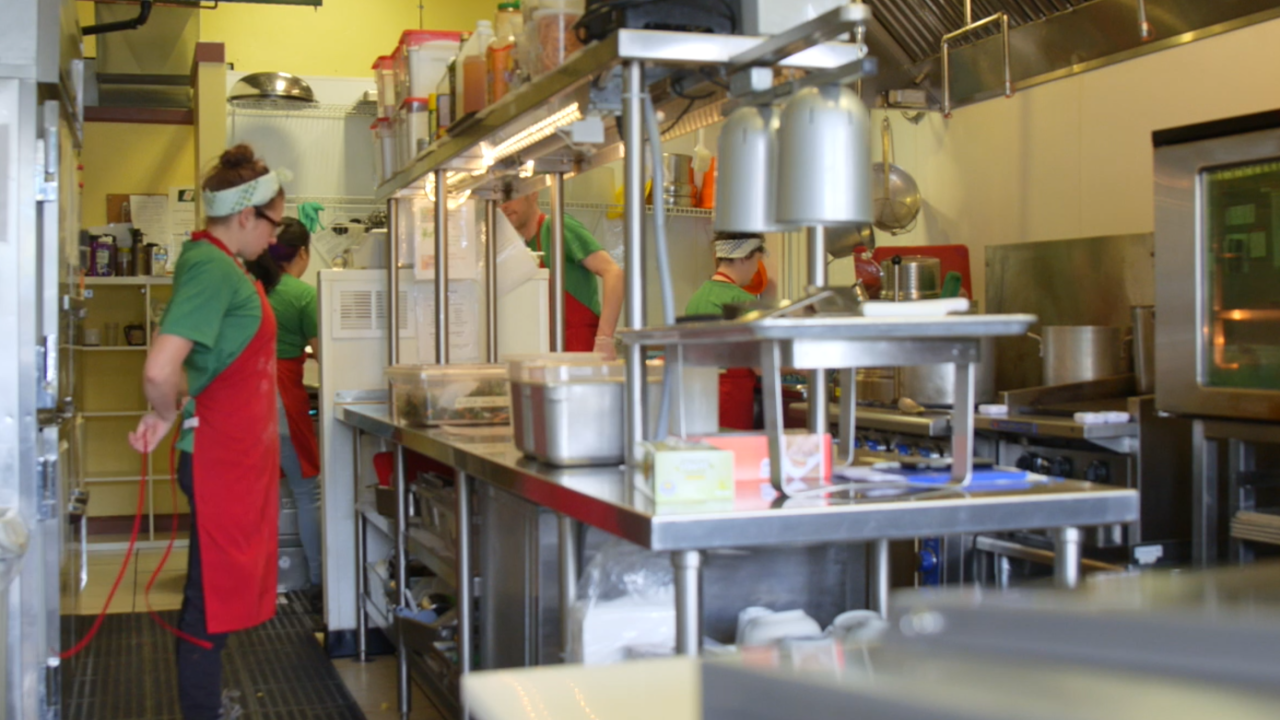 The last Panera Cares community café is closing in Boston. The café was a unique idea by the company to bring awareness about food insecurity by allowing customers to pay what they can.

A similar pay model is used at Denver’s SAME Café, which stands for So All May Eat. Their motto is making healthy organic food available to all.

"We like to say we are a participation-based restaurant, so we allow people to volunteer time, or donate money or donate produce," says executive director Brad Reubendale.

For over 13 years, SAME Cafe has been serving up fresh dishes, using this payment model. So why did Panera Cares close their doors after six years?

"I think it’s because we are so focused on the mission here,” Reubendale says. “Our goal is to feed hungry people here first and foremost, before making money."

Reubendale says fundraisers are a huge factor, but money is not the foundation.

"It's really the community that allows it to grow and to stay as successful as it is," Uhm says.

As for Panera’s model of operation, they set boundaries, limiting how much food was served to one person, but also giving folks the opportunity to volunteer.

After six years, the company closed its café, saying it was not viable anymore.

"If you are a for-profit business and structured that way, then you are constantly looking at the bottom line because your mission is to make money," Reubendale says.

Maybe another secret to the success of similar cafes is that it doesn't feel like work to keep it open.

"I can't believe I get to do what I get to do,” Reubendale says. “This is the coolest job I have ever had.”