Cash flow tight amid the COVID-19 pandemic? Here's how some are saving money 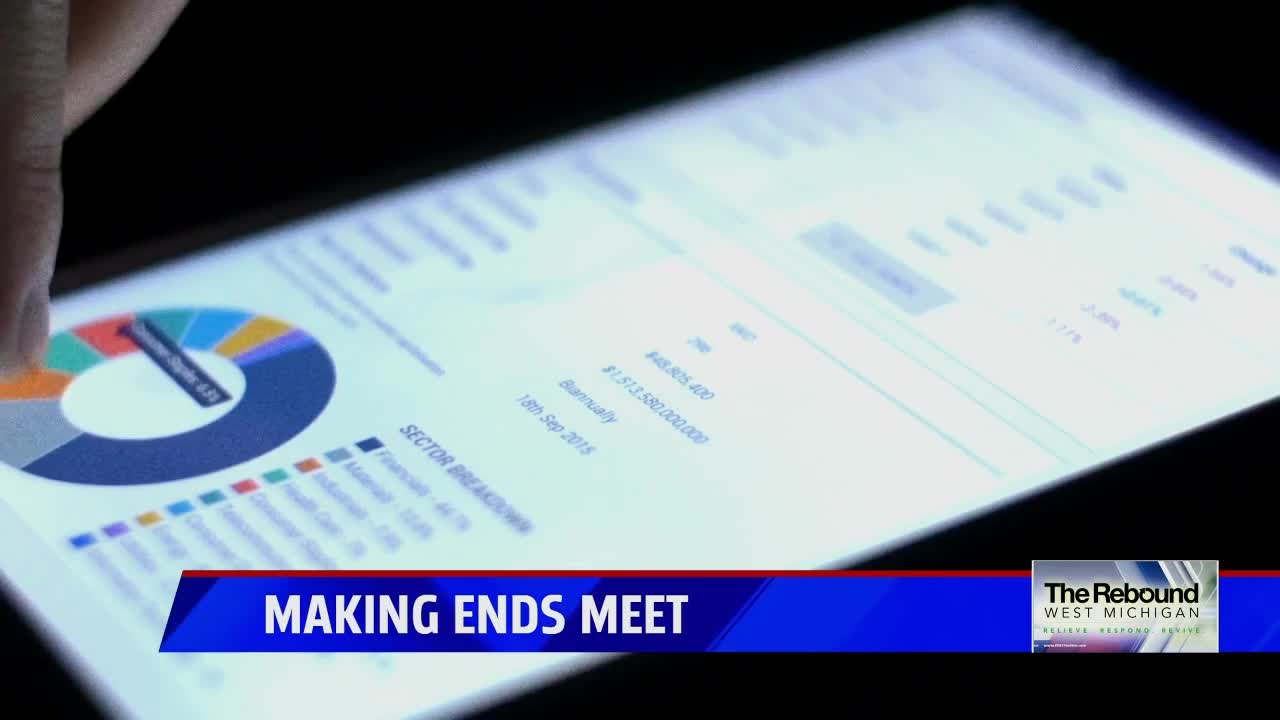 Families are feeling the economic impact of the pandemic and the sudden issue with making ends meet. Aaron Parseghian spoke with experts to see where changes in spending should be made, what you should prioritize and how to save with less income. 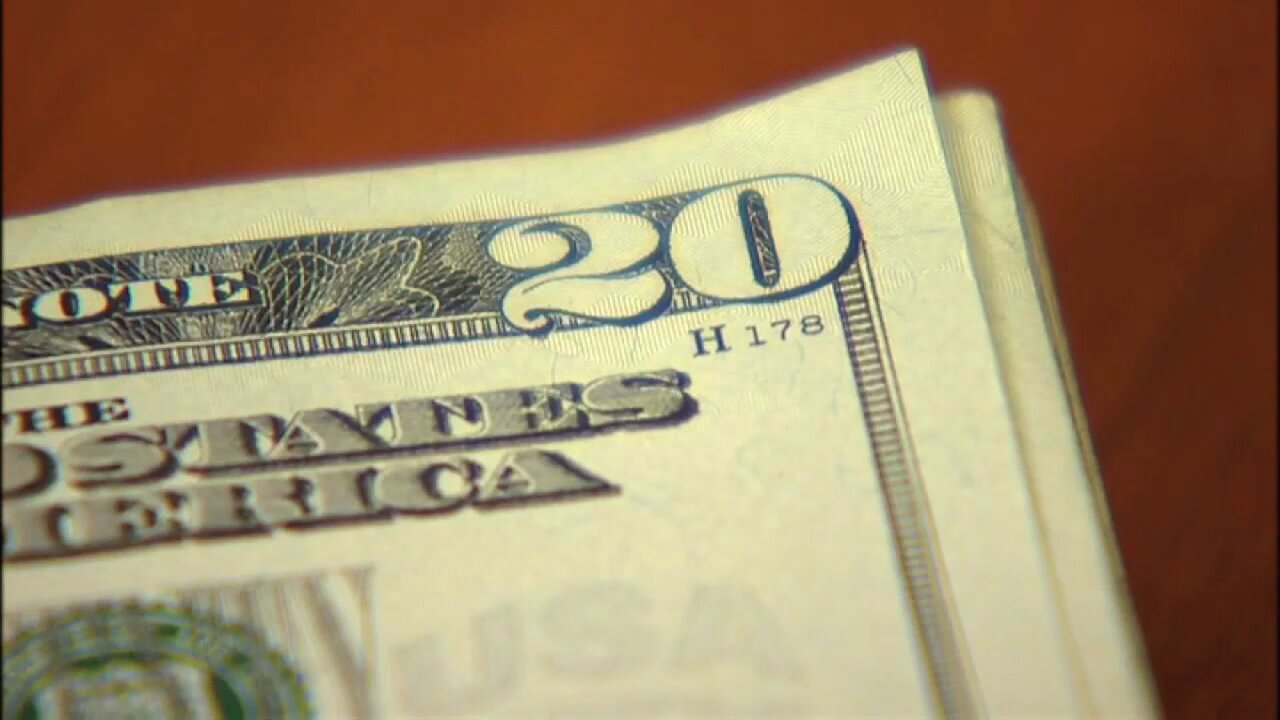 Families are feeling the economic impact of the coronavirus pandemic, and the unexpected issues in making ends meet.

Many are thinking about money now more than ever, and are changing their spending habits to stay on top of bills.

Stephanie Martin, a married mother of three from Michigan, is one of many across the country dealing with a now unfortunately familiar scenario.

"Our family income has pretty drastically been reduced right now, so between layoff and then also just a reduction in hours as well for my husband," Martin said. "When we started seeing the cut in pay, and we immediately had to just like reevaluate our budget. We already do budget in the first place, but had to like go through it again and just really reevaluate what's important what's not important."

Martin and her husband took a proactive approach, immediately cutting out things like subscription services and the number of times they were getting food to go.

Some cuts were made naturally, given the current climate. By being home, they're saving a lot where they would normally spend on childcare and gym subscriptions.

As a whole, they are making sure everything they purchase is essential.

"I guess we're just really selective on what we do choose to spend on. In general, we're not spending a lot of money right now, so it's really interesting to look at our credit card statement and realize how little you spend when you don't need to," Martin said.

They also made changes to their retirement plan.

"We looked at 401(k) contributions and decided to put those on hold, so we're not contributing anything to that right now," Martin said. "I feel like there's a time to prepare for the future. Like many decades down the road and there's a time where you just have to focus on here and now and being able to just have your help your family."

"It's good decision. It's, it's not ideal in a vacuum but we're not in a vacuum. We're live in real life with real pain and so that decision they made a lot of sense," personal finance expert Peter Dunn said. "The key will be when they get reemployed, hopefully soon, that they restart those contributions without too much delay."

"Pete The Planner" says every situation is of course different, but typically people can find themselves in three categories.

Dunn says those who are greatly impacted by the pandemic need to focus their spending on the essentials — and only the essentials.

"I think food is the first priority. Not in terms of extravagant food, but the idea of sustenance, that you can nourish your body. I think rent is obviously very important or a mortgage payment is very important beyond that," Dunn said. "Do not try to get out of debt — meaning, if you've got consumer debt that you were paying down aggressively. Just pay minimum payments right now. There's zero reason to lessen your debt burden right now, because if you have extra money, that money should be saved, especially because we don't know when or what happens at the end of the enhanced unemployment benefit come July."

What what about people who are still employed and find themselves actually saving more than they normally do? It's time to start building "stability."

"I think the first point of stability for most people if they want to get serious about being stable is a three-month emergency fund," Dunn said. "That is to say whatever it costs you to live for one month multiply by three, that's your emergency fund. So, that takes priority over extra investing or something like that. But, emergency fund is definitely point number one."

Dunn's most important piece of advice to savers is that they should not put too much pressure on themselves.

"Just keep your head up and don't put too much pressure on yourself," Dunn said.

This story was originally published by Aaron Parseghian on WXMI in Grand Rapids, Michigan.