Cirque du Soleil has filed for bankruptcy, will lay off more than 3,500 people 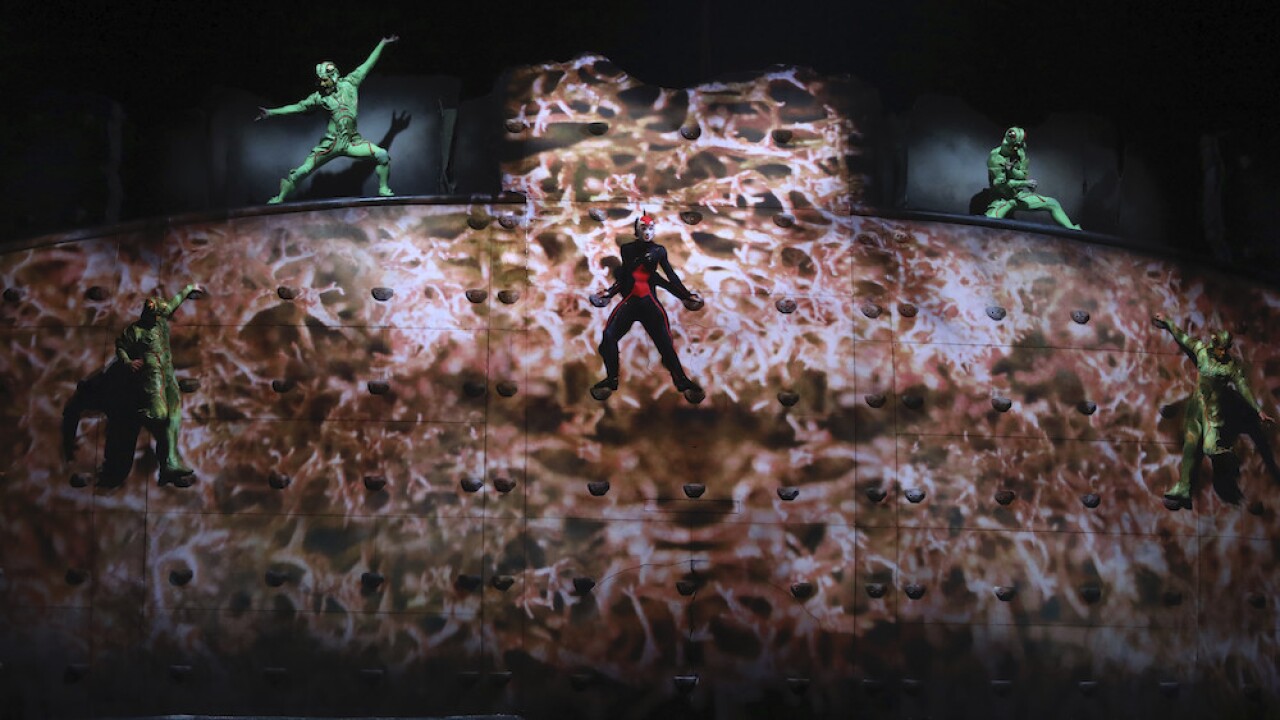 LAS VEGAS — Cirque du Soleil, the acrobatics-based entertainment company that put on hundreds of shows around the world each year has filed for bankruptcy.

The company says it will lay off more than 3,500 people.

According to CNN, the company is nearly $1 billion in debt.

According to a press release, the company recently received $300 million in new funding to "support a successful restart, provide relief for Cirque du Soleil's affected employees and partners, and assume certain of the company's outstanding liabilities."

This story was originally published by KTNV in Las Vegas.