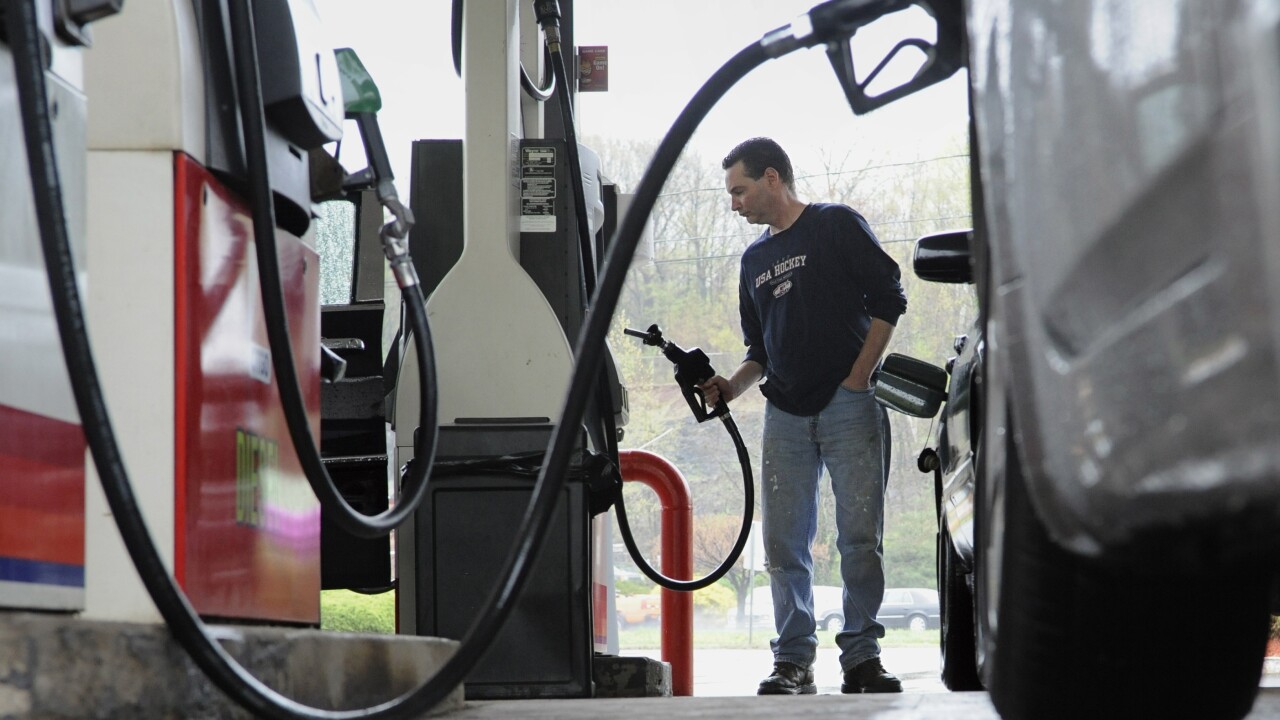 FILE- In this April 28, 2011 file photo, John Magel pumps gas at a station in Wethersfield, Conn. As $4 a gallon gasoline becomes commonplace, drivers have made tough choices: scaling back vacations, driving less or ditching the car altogether. And a new Associated Press-GfK poll shows the impact of sustained high prices is spreading among seniors and higher-income Americans. (AP Photo/Jessica Hill, file)

Gas prices in many parts of the U.S. are going down amid the COVID-19 pandemic. In Kentucky, prices at one gas station hit a low of just 99 cents.

According to GasBuddy , the Spur BP gas station in London, Kentucky was selling gas Wednesday for just under a buck a gallon.

The low price didn’t last long though. An employee at the BP station reportedly told FOX News they were sold out and weren't sure when they'd reopen the pump.

One commenter on the GasBuddy listing stated the gas station is known for its cheap prices.

According to AAA, two-thirds of all states saw a double-digit price drop at the pumps this week.