Woman coughs on pastor not wearing mask at restaurant

A local pastor is speaking out after he says a woman leaving a pizza place in Detroit coughed on him as they crossed paths. The woman was wearing a mask, he wasn’t and the whole incident was captured on surveillance video. 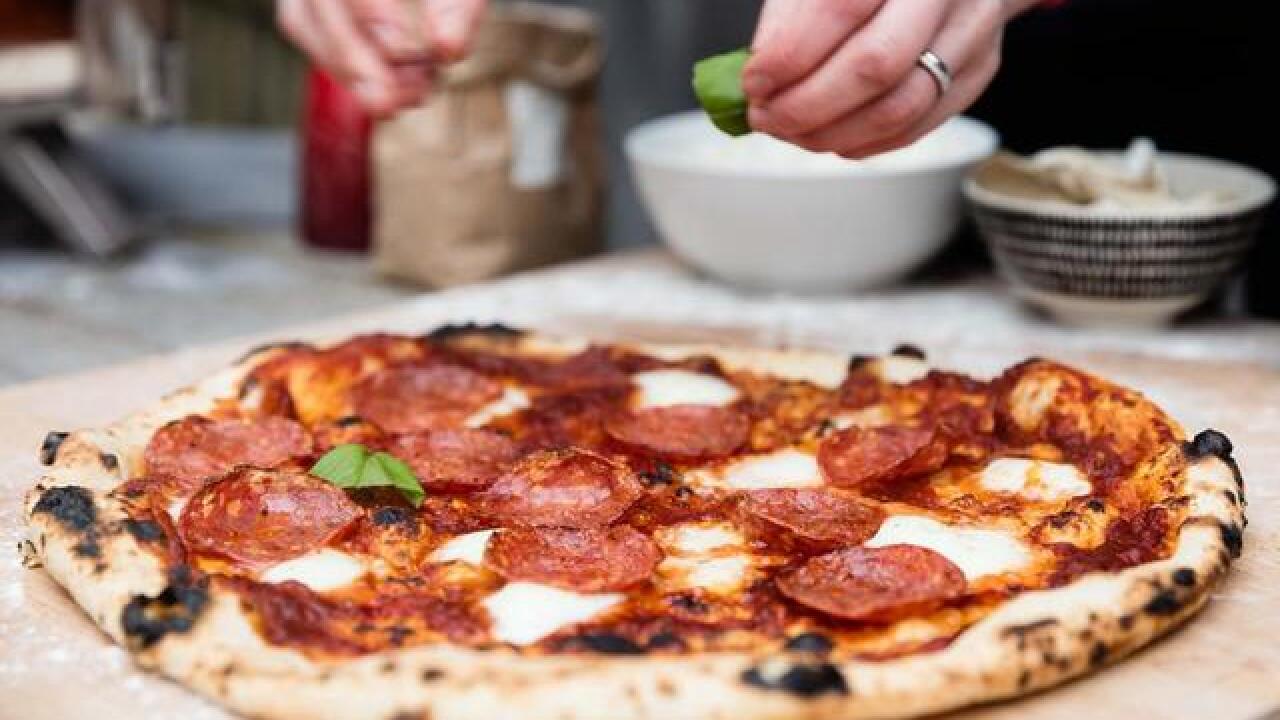 A local pastor is speaking out after he says a woman leaving a pizza place in Detroit coughed on him as they crossed paths. The woman was wearing a mask, he wasn’t, and the whole incident was captured on surveillance video.

Michael Hale and his wife Victoria were out celebrating Juneteenth, but when the couple went to get a pizza the celebration turned to anger. He says a woman started interrogating him about not wearing a mask.

“She literally started to say things to me like, where is your mask or did you lose your mask. And so I told her my mask is in the car, I’m not going to be in here,” he said. “She literally walked back out, leaned over and coughed directly into my face."

Surveillance video of the incident captured every moment, from when Michael crosses paths with that woman and she appears to cough in his face. Michael immediately reacted.

“I just basically told her that you can’t do this stuff, 'why did you do this to me. I didn’t do anything to you like that,'” Michael recalled.

His wife, Victoria, was sitting in the car and couldn’t believe what she saw. She says they filed a police report after the incident but was told police can’t do anything about it.

“The sergeant told me that no criminal charges will be filed against her and in the State of Michigan it is currently not a crime to cough on someone," Victoria said. "But, according to the prosecutor they can’t go after things like this because it’s not a crime and they don’t have the resources to pursue these types of things."

Michael says he should of had his mask on, but what happened to him shouldn’t have happened at all.

“You don’t have the opportunity to police me and to ridicule me for not wearing my mask because no one made you in charge,” he said.

DPD would only confirm to us they are investigating. Michael says he always wears his mask. He says from now on he won’t take any chances.

This story originally reported by Alan Campbell on wxyz.com.