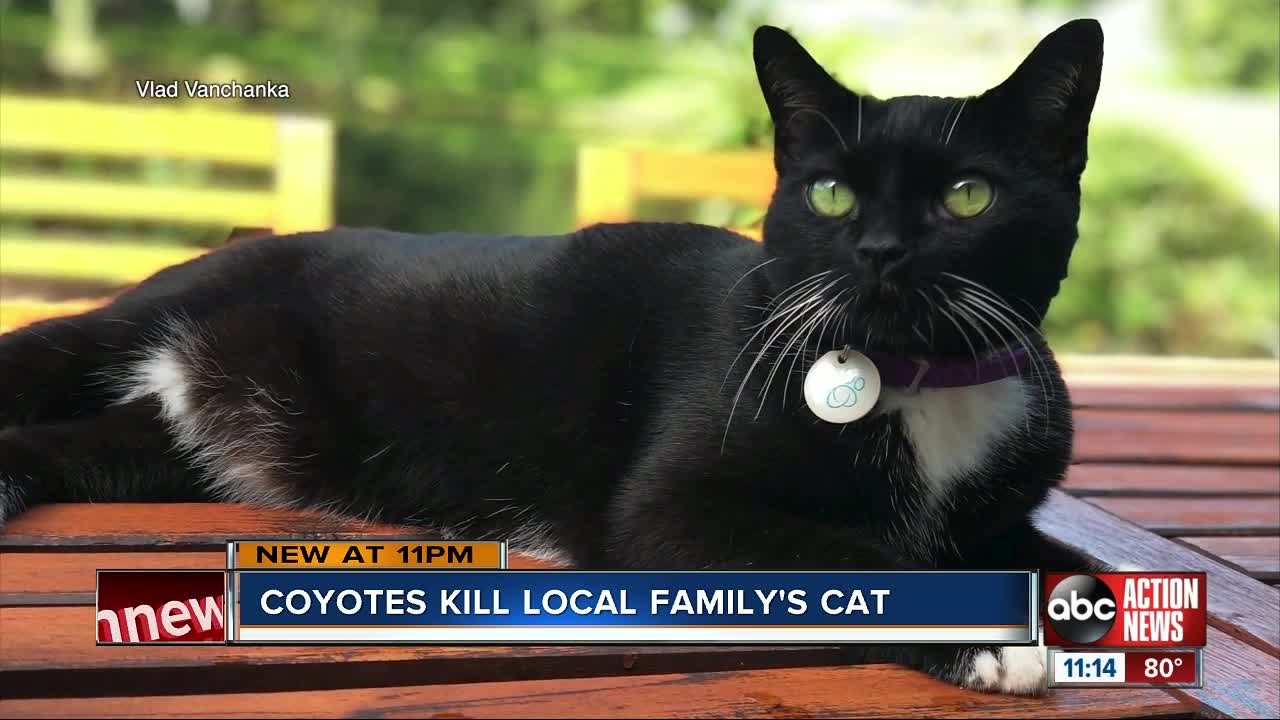 Home security cameras captured two coyotes attack and kill a cat. It happened around 6 a.m. earlier this month. Neighbors said other pets have been killed too. They're warning pet owners to keep their dogs and cats inside. 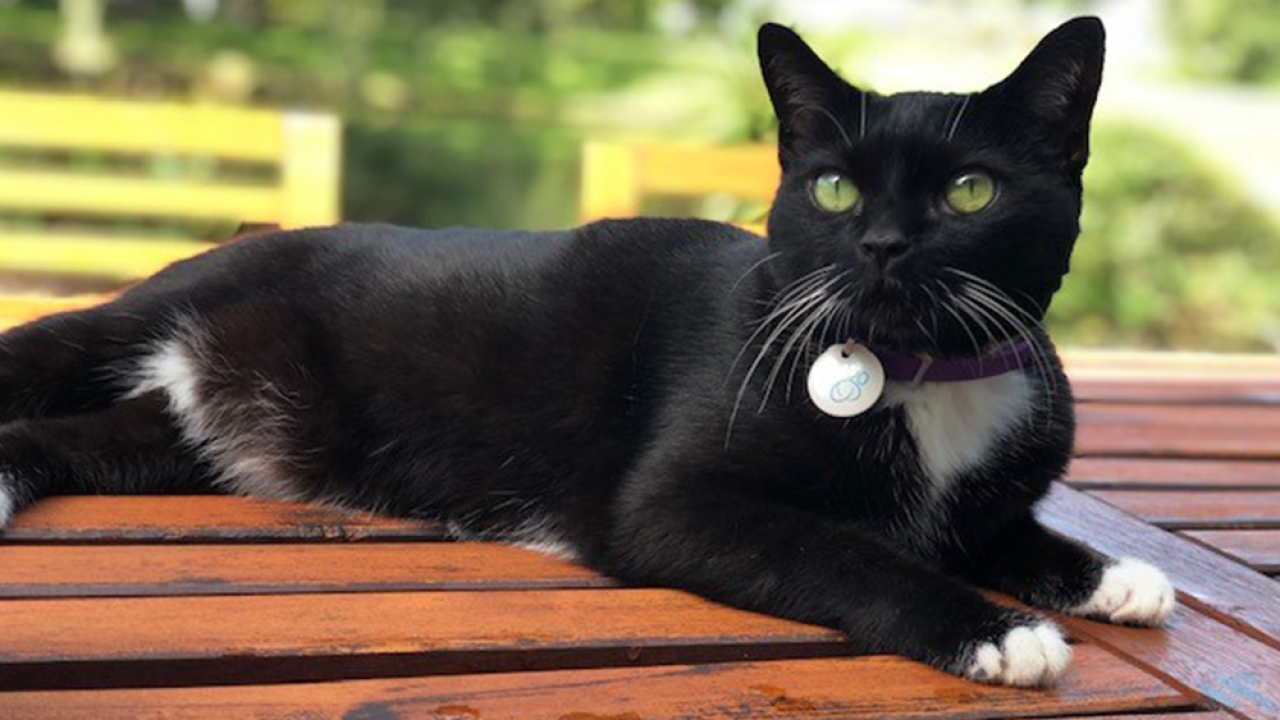 Vlad Vanchanka lost his pet of nearly 10 years earlier this month. His cat was relaxing on a patio chair around 6 a.m.

A coyote approached the cat in the backyard. Video shows the cat trying to scare it away, but another coyote entered the yard and grabbed the cat.

"We saw the coyotes pretty much attack and kill it," Vanchanka said.

Vanchanka said the cat would only go outside when the weather was nice but mostly stayed indoors. He checked security cameras when the cat did not return.

"It was a good animal. I never had a problem and usually it was indoors. It liked to go outside just to walk around," he said.

Vanchanka located his cat's remains not far from his home.

Another Florida homeowner, Mark Wigley, lost his cat to a coyote attack. His cat, Tippy, went outside in August and never returned home.

"It was devastating. He was definitely part of the family and when he did stay in at night, he liked to sleep on my chest," Wigley said.

Wigley located his cat's remains in a neighbor's backyard.

"They're predators and they're doing what they're born to do. I blame myself," Wigley said.

Florida wildlife officials warn coyotes that do prey on domestic cats and small dogs. Most coyote attacks on pets happen either at night, in the early evenings or early mornings.

According to the Florida Fish and Wildlife Conservation Commission (FWC), coyotes rarely pose a threat to people, especially adults. They can be curious and also timid and generally run away if challenged.

FWC says coyotes will typically leave the area when humans make loud noises and act aggressively. Humans may need to continue hazing efforts until the coyote is effectively deterred and leaves the area for good.

This story was originally published by Julie Salomone on WFTS in Tampa, Florida.