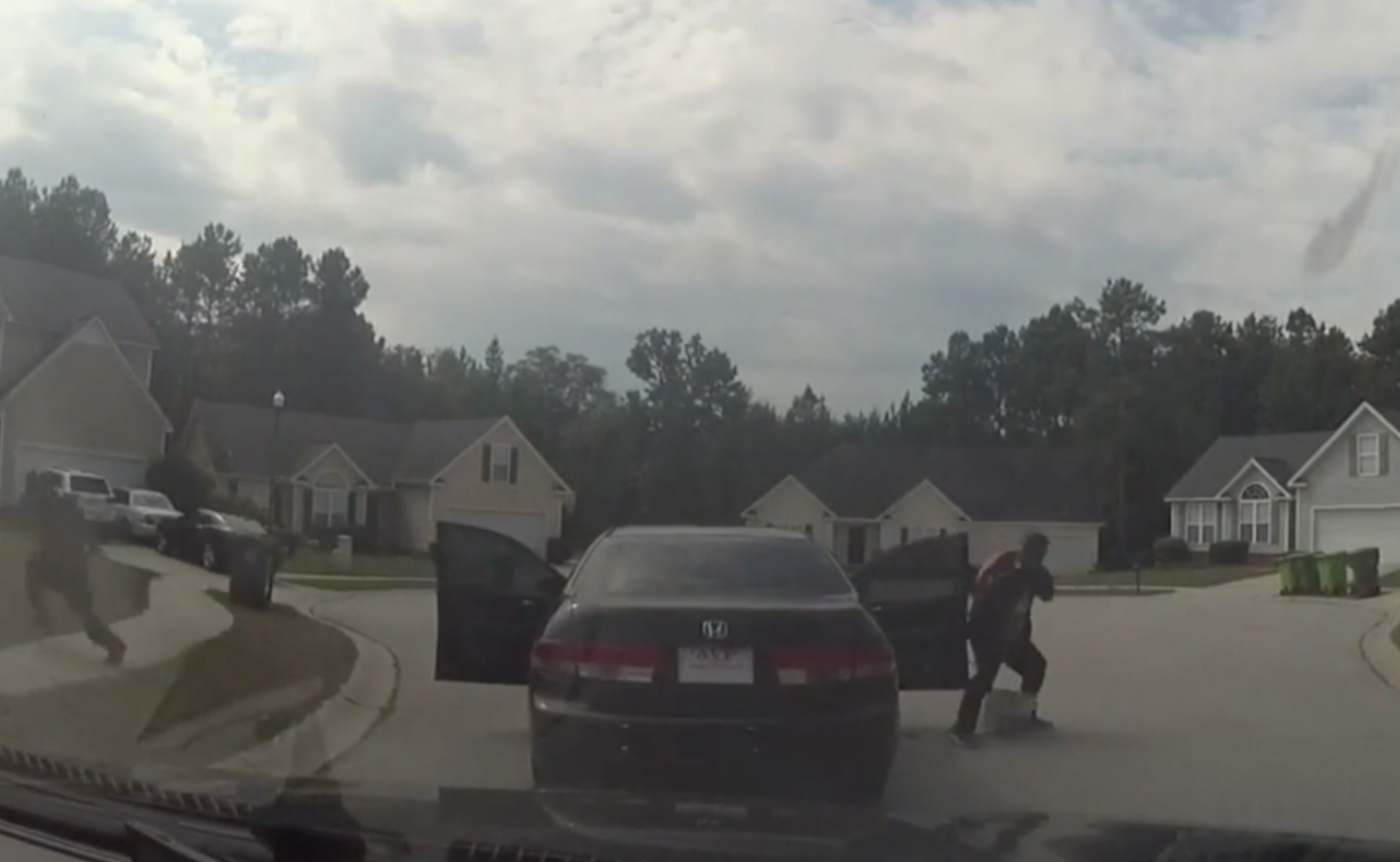 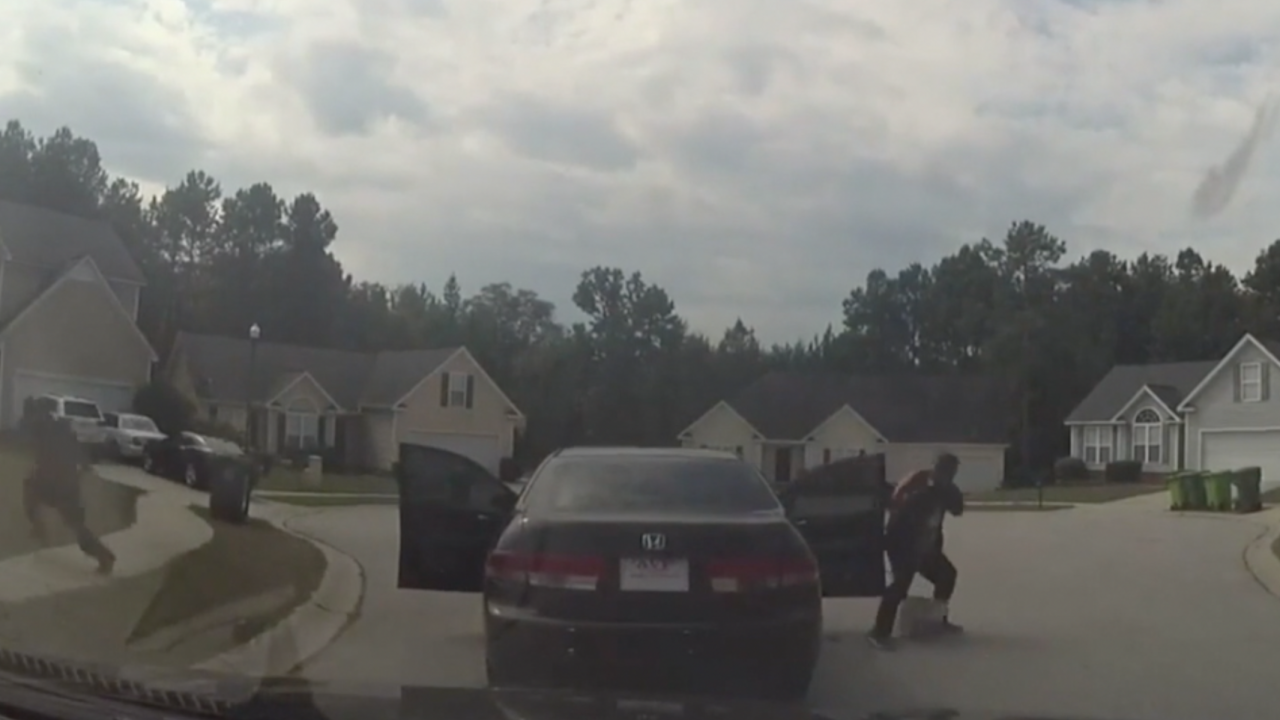 According to the Richland County Sheriff's Department, the three male suspects entered a bank wearing masks and carrying guns and demanded money.

The suspects then got into a second vehicle and fled. That chase came to and end with a collision, and all three suspects were arrested.

None of the deputies involved were injured.