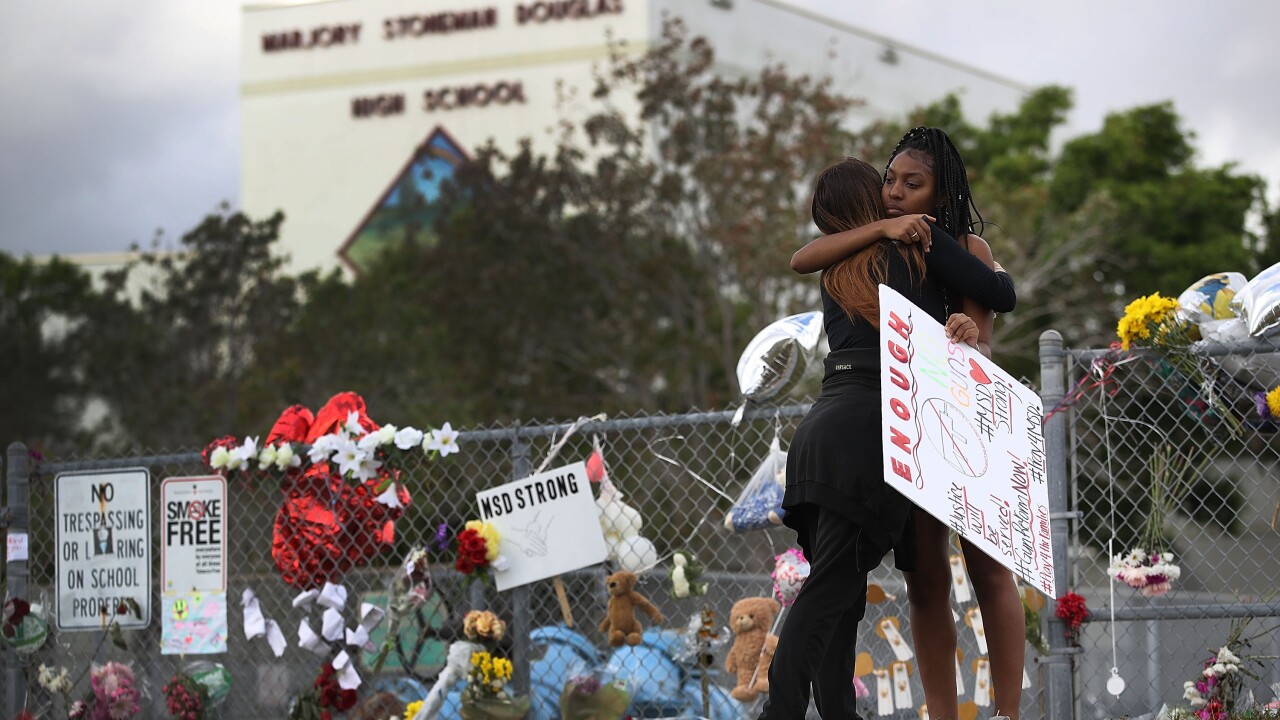 PARKLAND, Fla. (AP) — A Florida law that allows judges to bar anyone deemed dangerous from possessing firearms has been used 3,500 times since its enactment after a 2018 high school massacre in Parkland.

However, an Associated Press analysis shows that from March 2018, when the law was enacted, through December 2019, there was a wide disparity in its per capita usage in the state’s 67 counties.

Supporters say the measure is needed because the shooter who killed 17 at Marjory Stoneman Douglas High School two years ago was able to buy guns despite a history of psychotic behavior.

Opponents say it violates the right to bear arms and the right against unlawful seizures of property.

Sixteen other states and Washington D.C. have enacted similar laws, 11 of which went into effect after the Feb. 14, 2018 shooting in Parkland.

At times, President Donald Trump has supported a federal proposal regarding “red flag” gun laws, but he hasn’t strongly advocated it before Congress.