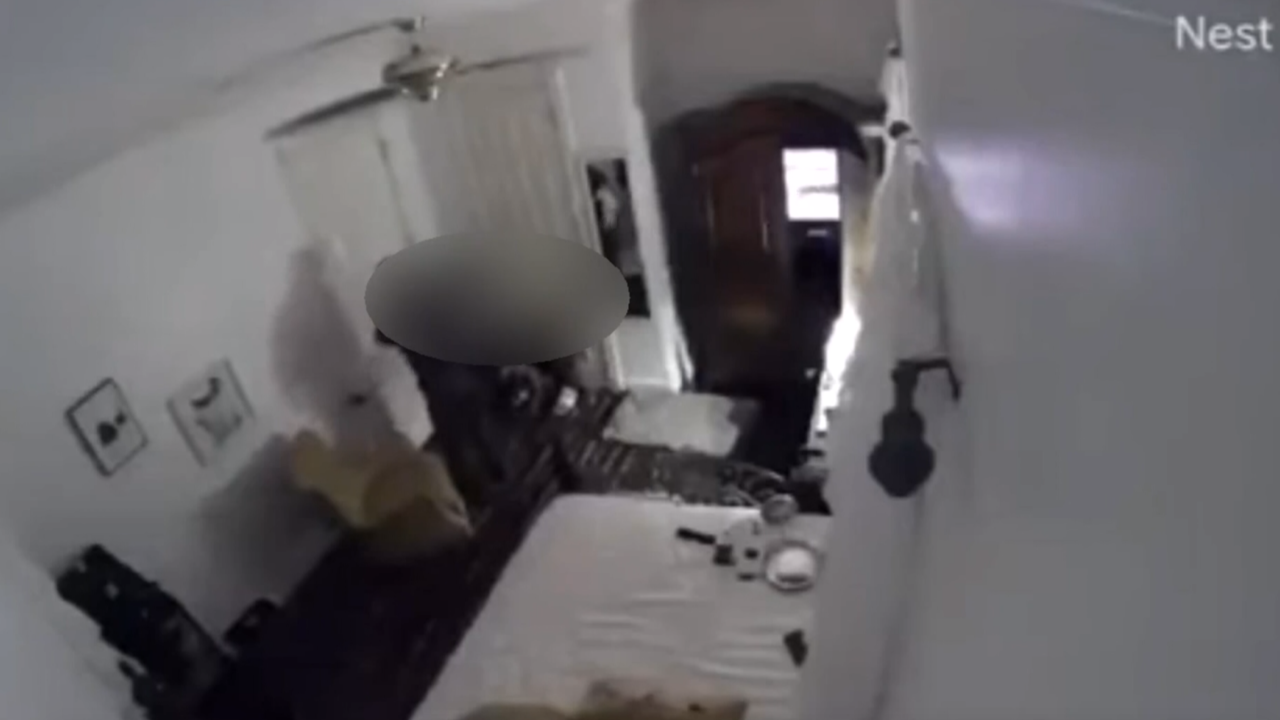 OKALOOSA COUNTY, Fla. – A Florida woman says her 14-year-old daughter installed security cameras to record proof of her father's alleged abuse when nobody would believe her, WEAR reports.

Those videos reportedly led to the arrest of girl’s father, Damon Becnel.

An arrest report obtained by WEAR states the teenager turned over two videos to the Okaloosa County Sheriff's Office. In one clip, you can see a man identified as Becnel screaming, pointing and even headbutting the teenage girl.

Becnel can also be heard yelling at their dogs. At one point, you can see him hitting one of the animals and holding an object to the dog's neck. The arrest report identifies that object as a knife. The teen then jumps on top of her father, yelling for him to stop.

“I’m killing the dog,” Becnel can be heard saying.

Becnel is then seen shoving the teen against a wall and headbutting her. The video then goes on for six minutes, WEAR reports.

According to the arrest report, Becnel is a prominent business owner in the Okaloosa County area.

A community Facebook group was created after the video was posted on social media and it now has more than 2,500 members.

WEAR spoke with one of the group’s creators who says she previously worked with the Becnel family. She says the purpose of the group is to ensure the safety of the girl and her animals.

"His behavior is, you know, we've all seen bits and pieces of that, but not, not that side of him in the familial sense,” said the woman. “He's out $2,000 bail on each charge against two of the most innocent creatures this earth has graced us with, a child and a puppy and it's just, I think that's what everybody is just up in arms about. And I think it needs to be handled the right way or else it's going to get really bad."

The sheriff's office arrested Damon Becnel on Jan. 2 after watching the videos brought to them by the victim. He’s now out on bond and slated to go before a judge on Feb. 4.