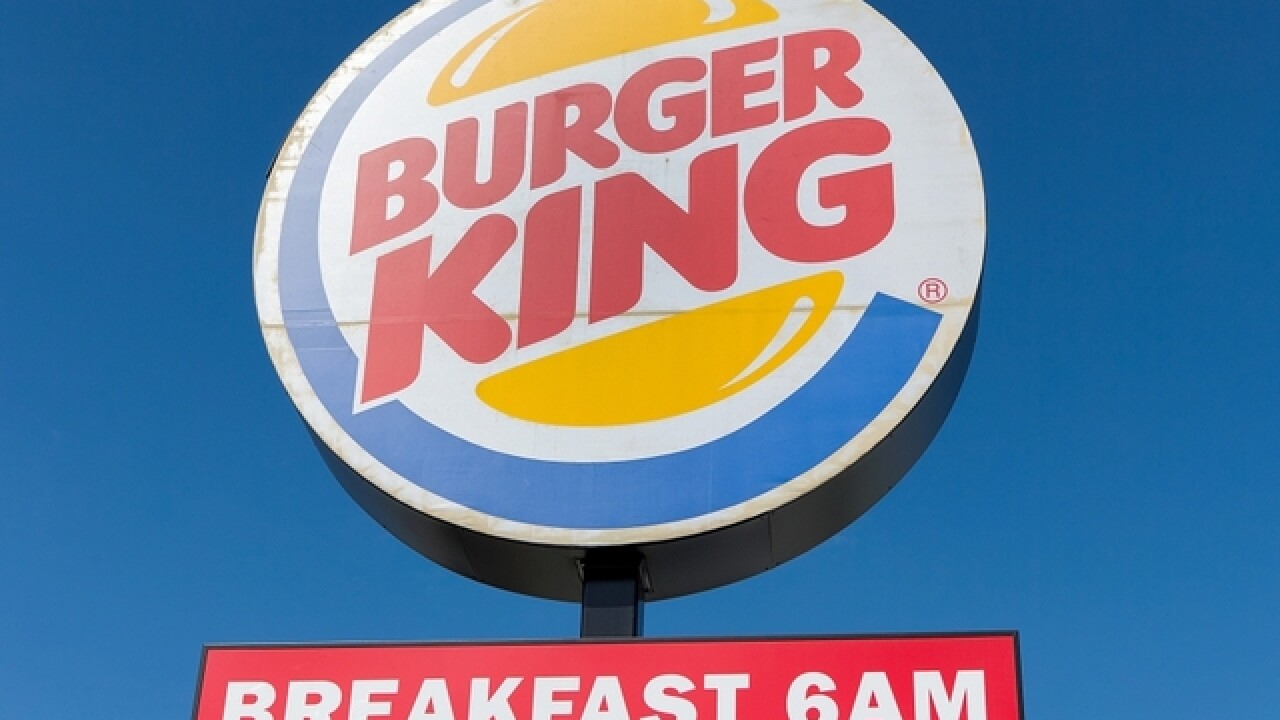 The general manager of a Burger King restaurant in Florida was told by a customer to "go back to Mexico" if he wanted to keep speaking Spanish.

The exchange, captured in a video that was later posted on social media, shows Ricardo Castillo, who is of Puerto Rican descent, being berated by two unidentified women as they are eating in the restaurant in Eustis, 40 miles north of Orlando.

"You're in America, you should speak American English," one woman can be heard saying, to which Castillo replies "No ma'am, I don't."


"Yeah, yeah, go back to Mexico if you want to keep speaking Spanish, go back to your Mexican country, your state, your country," the woman goes on.

Customer Neyzha Borrero, who recorded the heated exchange on July 6 and posted it on Facebook, told CNN the women complained to the manager because he spoke Spanish in front of them.

Before Borrero started recording the video, Castillo was doing some paperwork on a table when one of his employees came in and spoke with him in Spanish, Borrero said.

"The two ladies were next to the manager, and after the employee left, they told Castillo they wanted to complain."

Thinking it was about the meal, the manager offered to give them credit or a free dessert, Borrero said. But instead, they said that he shouldn't be speaking Spanish in public because "we are in the USA."

Borrero, who was at the Burger King with her boyfriend Oni Martinez, started recording from her seat before moving closer to the three.

After being told to go back to Mexico, Castillo can be heard saying, "Guess what ma'am, I'm not Mexican, I'm not Mexican but you're being very prejudiced and I want you out of my restaurant, right now."

He threatened to call police when one woman said she would only leave after finishing her meal.

"People like you, so ignorant and disrespectful," the manager goes on.

The video ends with the two women leaving the restaurant. CNN has not been able to identify the women in order to seek comment from them.

The Eustis Police Department told CNN in an emailed statement that it was not involved with the incident. "No officers responded and we were not notified," a police spokeswoman said.

When contacted for comment, Castillo referred CNN to Burger King.

A spokeswoman for Burger King said in a statement to CNN: "There is no place for discrimination in our restaurants. We expect employees and guests to treat each other with respect. This incident took place at a franchised restaurant and the owner is looking into the matter."

Borrero said the women didn't come back and the manager was calm after the exchange. "We applauded him because he never disrespected them at all. He was very professional," Borrero said.

She added that it's not the first time she has witnessed this kind of episode. "Sadly, it's something that happens every single day," she said.

"I have witnessed many similar situations. It's even happened to me," Borrero, who is from Puerto Rico, said.