Here's what you need to know about the markets for Tuesday 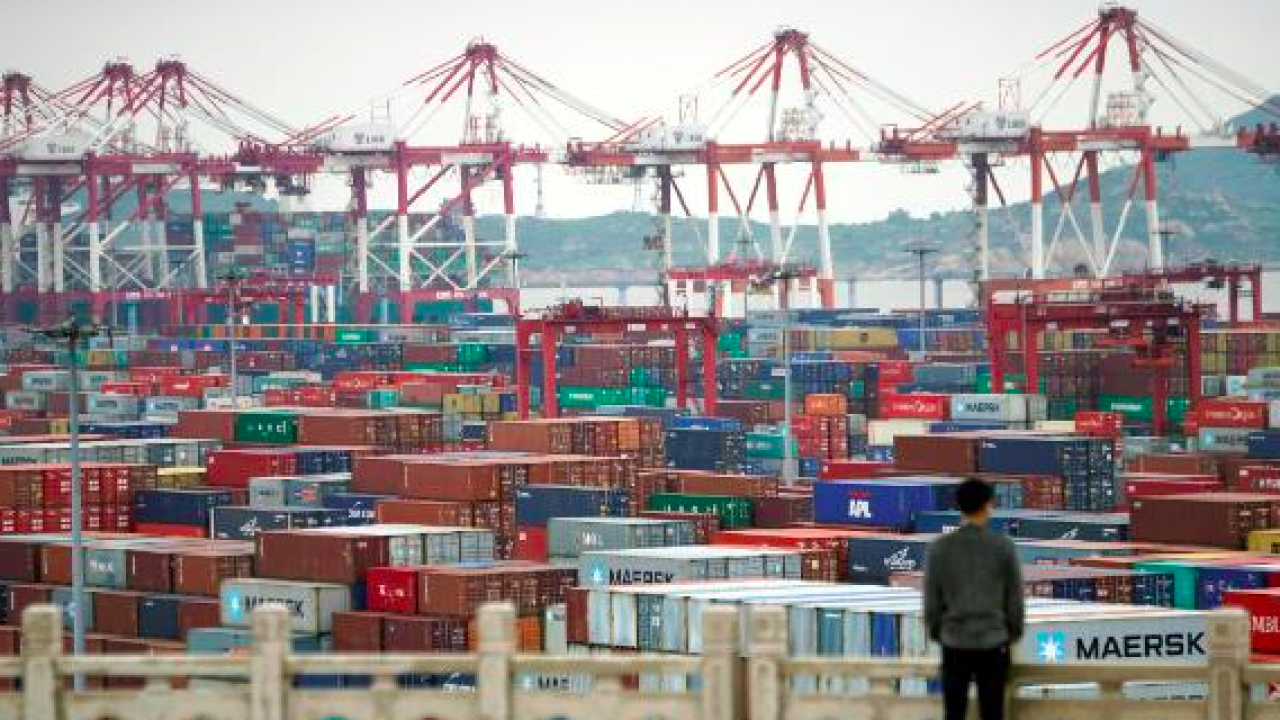 Trade war: The worsening trade war between the United States and China is causing fresh pain for investors in Asia, but other global markets are looking brighter.

US stock futures are also pointing to gains, with the Dow set to rise about 100 points when US markets open Tuesday. The Nasdaq is tracking a 0.7% rise, and the S&P 500 could jump 0.5%.

Stocks were pummeled by China's announcement that it will increase tariffs on roughly $60 billion worth of US goods on June 1, retaliating against higher tariffs imposed by the Trump administration last week.

The situation could still deteriorate further. The Trump administration has begun the process to apply tariffs of 25% to the remaining $300 billion worth of goods China exports to the United States.

2. Bayer woes: Germany's Bayer is in a bad spot after a US jury on Monday awarded more than $2 billion to a couple who claimed that the weedkiller Roundup caused their cancer. Bayer bought the product's manufacturer, chemical giant Monsanto, last year.

The huge fine underscores the massive legal payouts Bayer could owe in the United States, where the company faces Roundup lawsuits from roughly 13,400 plaintiffs. That exposure recently sparked a shareholder revolt against the company's management.

Bayer said in a statement that it was "disappointed with the jury's decision" and would appeal the verdict. Shares fell 2.7% in early trading Tuesday. They've dropped more than 45% in the past year.

Before the Bell newsletter: Key market news. In your inbox. Subscribe now!

3. Apple strain: Investors will continue to keep a close eye on Apple, which fell into a bear market amid Monday's sell-off. Shares dropped 5.8%, about 20% below a recent high in October. They're up slightly in premarket trading Tuesday.

Apple has significant exposure to China, which is a massive market for its smartphones. The trade war could also hit its supply chain.

In January, the company's announcement that it would miss its sales target in part due to economic weakness in China stunned investors, sending markets lower.

4. Companies: Vodafone, Europe's biggest wireless provider, said it would cut its dividend by 40% to help it reduce the company's debt load. It faces high costs related to the rollout of next-generation 5G networks.

Meanwhile, Nissan reported plummeting profits and dismal revenues Tuesday, highlighting the bumpy road ahead without former chief Carlos Ghosn and weakness in the global market for cars. The company said it sold 5.5 million vehicles worldwide last year, down 4.4%. Shares closed down just under 3% in Tokyo.