Adam Hollingsworth — also known as the "Dreadhead Cowboy" — was arrested on Monday after he rode a horse onto a busy Chicago highway, holding up rush hour traffic. 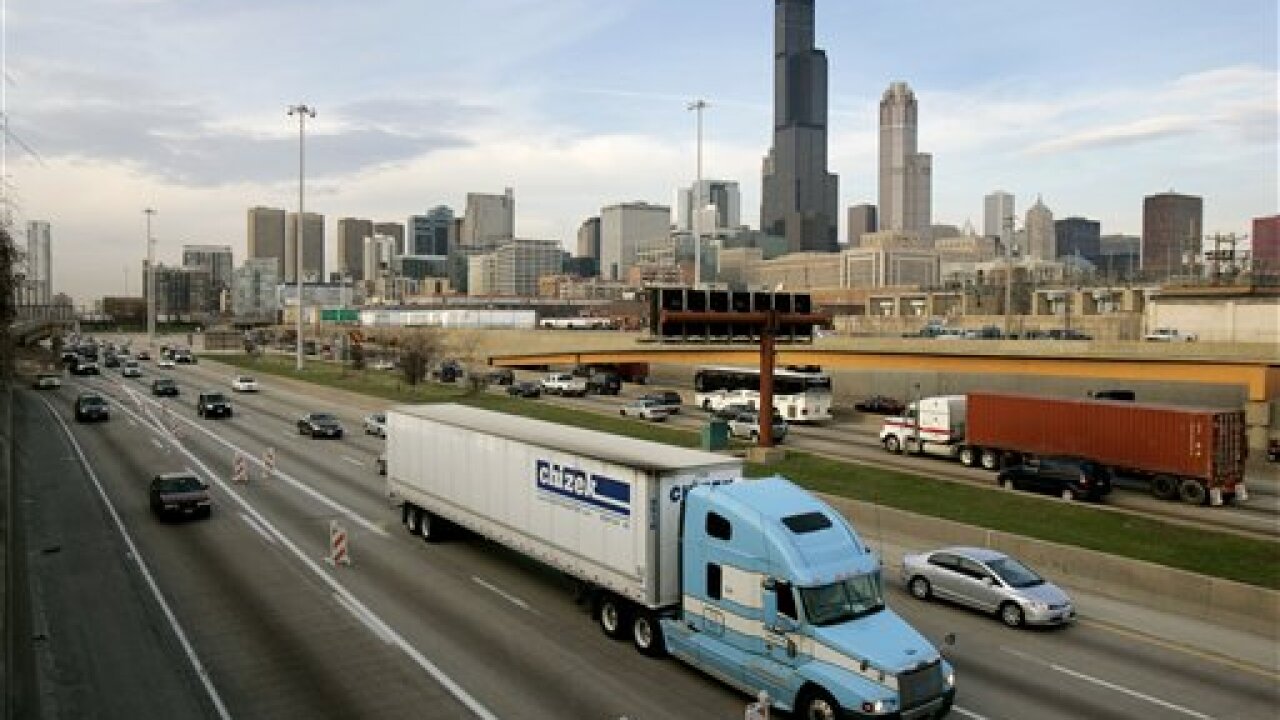 The Dan Ryan Expressway roars with cars that feature the power of hundreds of horses. But on Monday, a man and a lone horse disrupted traffic at rush hour.

News helicopters followed a man going down the busy freeway late Monday afternoon riding the horse. Police followed the man off the freeway on the city’s south side.

Footage then showed the man jumping off the horse and being detained. The Illinois State Police confirmed that Adam Hollingsworth was arrested on three criminal counts. The counts were for reckless conduct, disobeying a police officer and criminal trespass of state-supported property.

He was accompanied by several others on motorcycles.

Another man, Darron Luster, was arrested for obstruction and resisting arrest. Police accused Luster of trying to gain control of the horse, and disobeyed officers who asked him released the horse.

The Illinois State Police confirmed the horse sustained several injuries, including bleeding from the left hoof, the right hoof was injured, and the right side of the horse’s body had sores from the saddle. The horse was taken to Animal Care and Control.

The Illinois State Police said that it had met with Hollingsworth on Sept. 9 as he planned on staging a protest on the interstate. The police told Hollingsworth that “he would not be allowed on the Dan Ryan Expressway because it is dangerous and illegal for pedestrians to access the expressway in that manner.”

According to CNN, Hollingsworth — also known as the "Dreadhead Cowboy" — was attempting to raise awareness for the U.S. Census so his community could receive more funding for children's services.