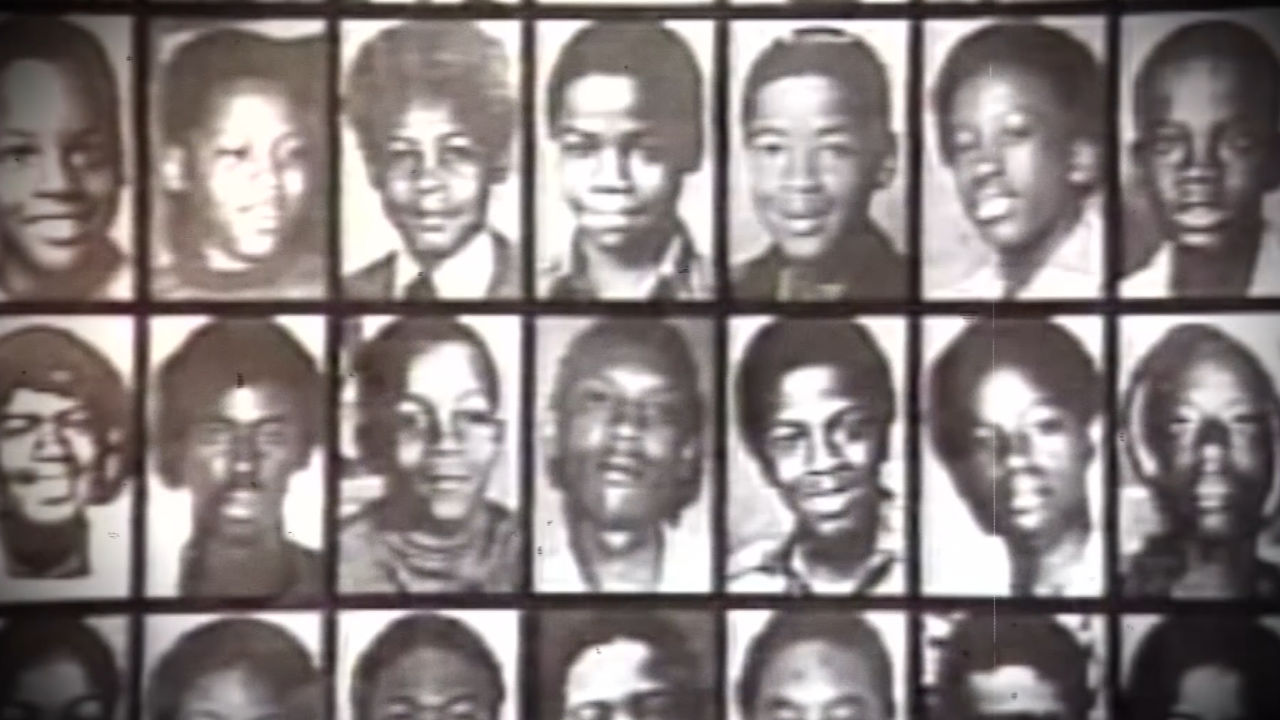 Atlanta 1979 was the start of a series of murders that terrorized the city for two years.

Nearly 30 African Americans, mostly children and some as young as 9, were found murdered around the city.

“It hurt because we loved our children, and it really hurt,” she says.

Atlanta's mayor, Keisha Bottoms, announced investigators are going to examine old evidence, using new technology to see if they can learn more about the murder cases. Many of them remain unsolved.

“I want some closure. I want justice. I want to know who killed Curtis,” says his mother. “His case is still sitting on the shelf getting dusty and rusty.”

A jury found Wayne Williams guilty for the murder of two adults. After his conviction, police blamed Williams for being responsible for most of the child murders, but he was never officially charged for those crimes.

Williams has maintained his innocence, and some question whether he is responsible for all of the murders.

“We'd like to think that the buzz around the film may have had something to do with her decision, but most important is the fact these victims who have so long looking to be heard seem to finally have been heard,” says Pamela Deutsch, an executive producer for the show.

Investigators admit they don't know what they'll find and if it will change anything, but they say they owe it to the families to try to use new technology to find any possible new leads.