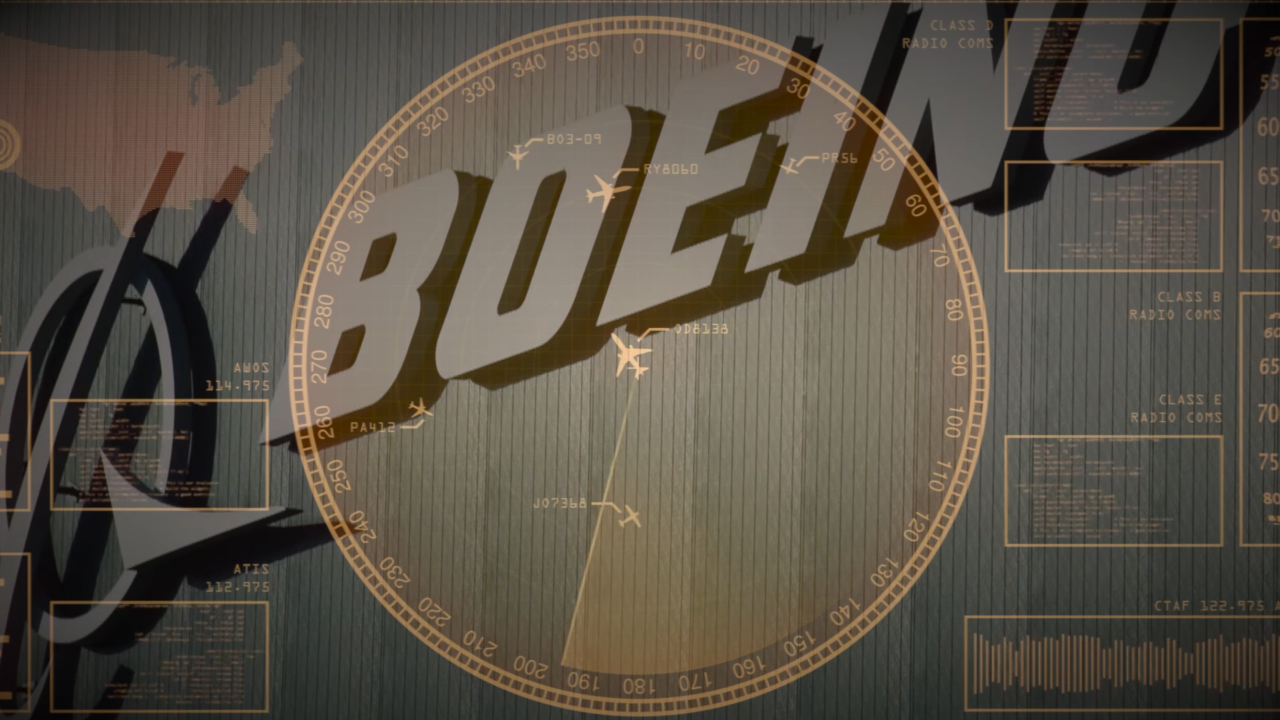 The family of one passenger, 24-year-old Samya Stumo, filed a wrongful death lawsuit against the company.

“The potential of my sister and 156 others driven straight into the ground because of Boeing’s greed,” said Stumo’s brother, Adnaan, in a press conference.

Kevin Durkin, an attorney representing Stumo’s family, says more than 20 whistleblowers have come forward, including pilots and Boeing engineers, who raised concerns about the plane and pilot training.

“I think this plane, as designed, should never fly again,” Durkin said. “I think there has to be major changes in it that ensures it's safe.”

Boeing is updating its software to fix the problem detected in both of the 737 MAX plane crashes.

However, it's not just victims' families suing Boeing. The company’s own shareholders just filed a lawsuit, claiming the company put its profits ahead of airplane safety and honesty.

Boeing has declined to comment on any lawsuits, but this month, its CEO promised safety is a priority.

“When the MAX returns to the skies with the software changes to the MCAS function, it will be among the safest airplanes to ever fly,” said Boeing CEO Dennis Muilenburg.

The 737 MAX was once Boeing's fastest-selling plane, but the company had zero new orders in the month of March for the plane, which remain grounded worldwide.