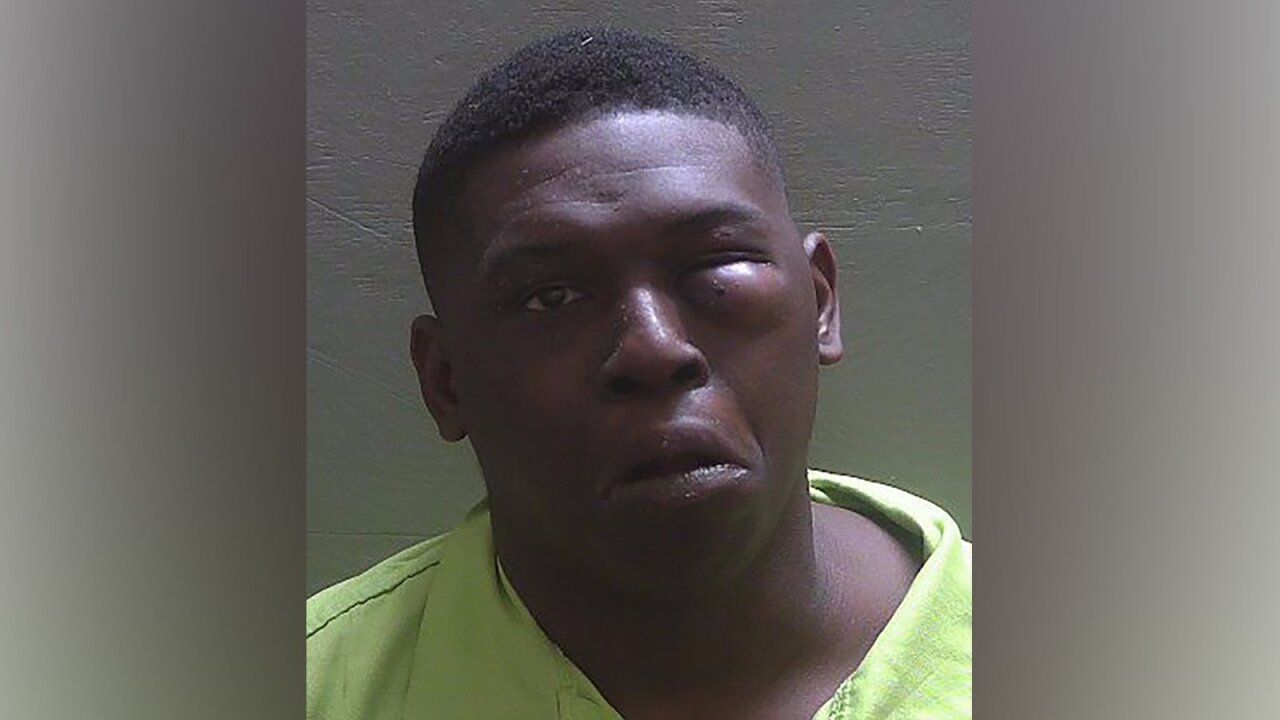 ESCAMBIA COUNTY, Fla. – A man wanted in connection with the disappearance of Alabama college student Aniah Blanchard has been arrested in Florida, authorities said Friday.

Ibraheem Yazeed , 30, was captured coming into Florida by US Marshals and the Escambia County Sheriff's Office around midnight Friday, the sheriff's office told CNN.

He has been booked into the Escambia County Jail, according to jail records. It's not clear if Yazeed has an attorney.

Police in Auburn, Alabama, issued an arrest warrant Thursday for Yazeed on suspicion of kidnapping in the first degree, according to a police statement. Blanchard was last seen October 23 in Auburn and her damaged SUV was found in Montgomery.

"Analysis of evidence has determined that Yazeed was at the same location Blanchard was last seen and is involved in taking Aniah against her will," the statement said Thursday. "He should be considered dangerous and potentially armed."

Evidence in her car led police to believe the 19-year-old college student, who is the stepdaughter of UFC heavyweight Walt Harris, was harmed during the crime .

Her SUV had damage to the front right fender and scrapes on a passenger-side door. Police said the vehicle had no damage when it was last seen and asked anyone with information on Blanchard's disappearance or on the damage to the SUV to contact them.

Yazeed was out on bond for charges of kidnapping and attempted murder from another jurisdiction, according to the statement.

Blanchard, a black woman with a light complexion, attends Southern Union State Community College, which has several campuses in East Alabama. She is 5 feet, 6 inches tall, weighs about 125 pounds and was last seen wearing a black dress, tan duck boots and black stockings.

The reward for helping to find Blanchard and any perpetrators involved in the case stands at more than $100,000.

"To help find Aniah, I'm contributing an additional $25,000 to Alabama Gov. Kay Ivey's $5,000 reward for information leading to the arrest and conviction of the perpetrators involved in the disappearance of Aniah Blanchard," he said in a video posted to Twitter.