This man hired a prison coach before serving his time 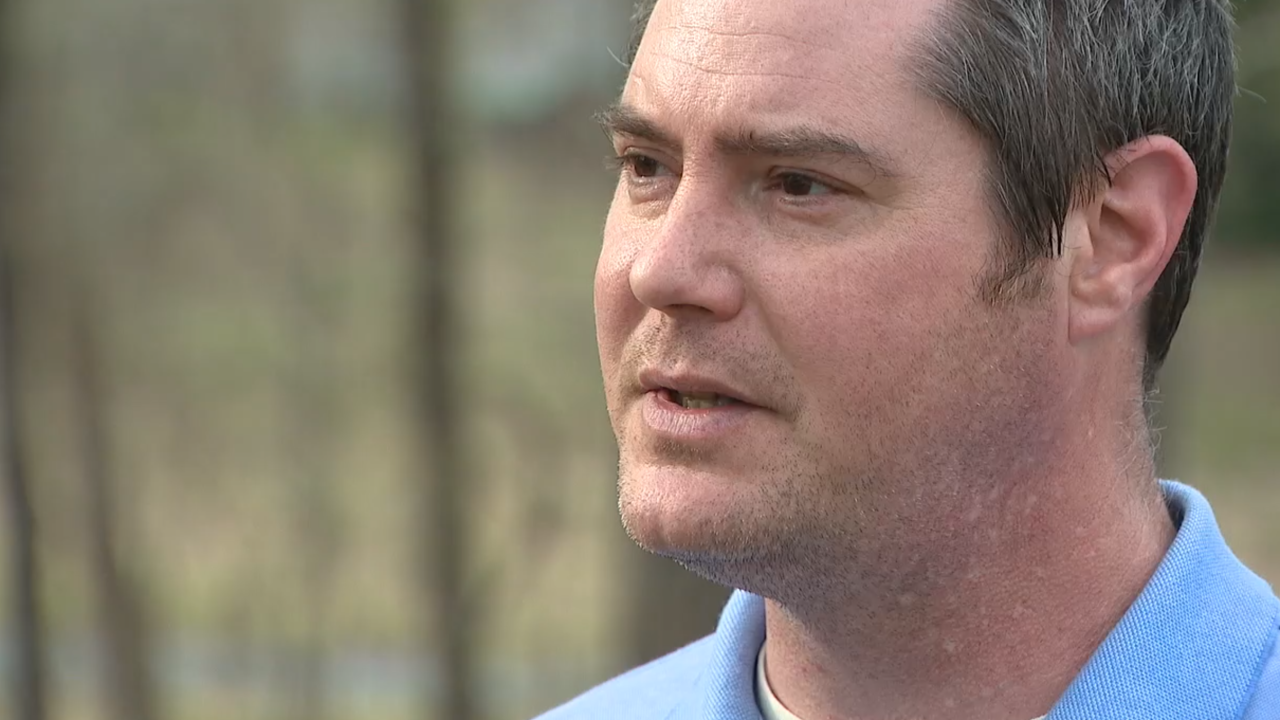 Brian Cisco isn’t looking for sympathy. But as he prepares to spend time behind bars, Cisco opens up, sharing his story on how he got here.

Life these days for Cisco is about enjoying every single second, because soon, he’ll be behind bars.

"I'm about to go turn myself in to the correctional facility in Forrest City, Arkansas for two years," he says.

The FBI caught Cisco growing a lot of weed inside his house and charged him with planning to sell it. Now, he only has 12 more days to savor his freedom, before nearly everything he's used to takes a 180-degree spin.

Cisco says he's come to terms with what he did, but he worries about leaving his fiancé, Susie.

"At first, I think neither one of us really realized that, you know, prison was going to happen,” Cisco says.

“I started kind of looking online, you know, trying to find some sort of resource, something to help me understand what I was going through, what was going to happen,” Cisco says.

After finding the prison coach, Justin, on YouTube, Cisco paid $3,000 for the coach’s help. He learned everything from how to act, how to avoid the TV room, because that's where fights can break out, and how to avoid getting too friendly with corrections officers so that other inmates don’t consider you a snitch.

“My routine will be, like, lay low, stay under the radar,” Cisco says.

While in prison, Cisco says he plans to focus on the simple things.

“One thing Justin helped me understand and recognize is that there is an end date to this,” Cisco says.

As his day to report to prison gets closer, Cisco says he'll head there better prepared and ready to become a better person and an even better husband to Susie.