Mother of 2-year-old found dead in dumpster arrested, charged with injury to a child

CPS had prior interaction with family 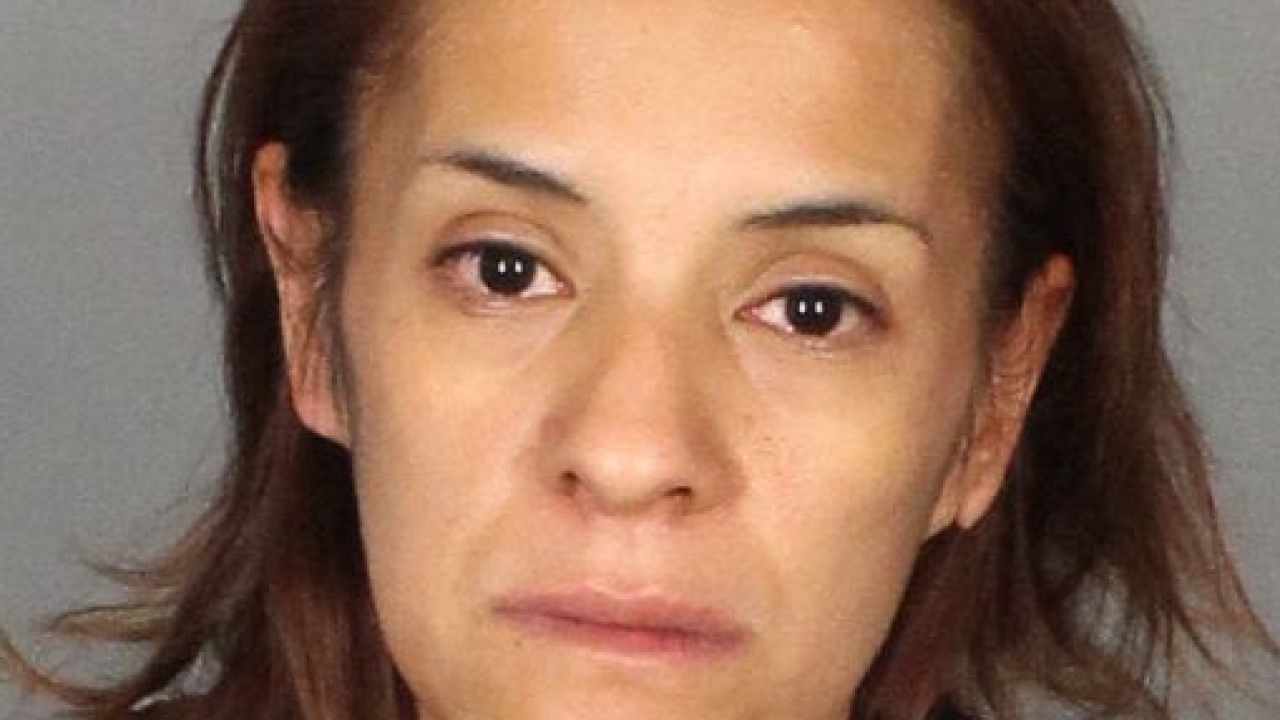 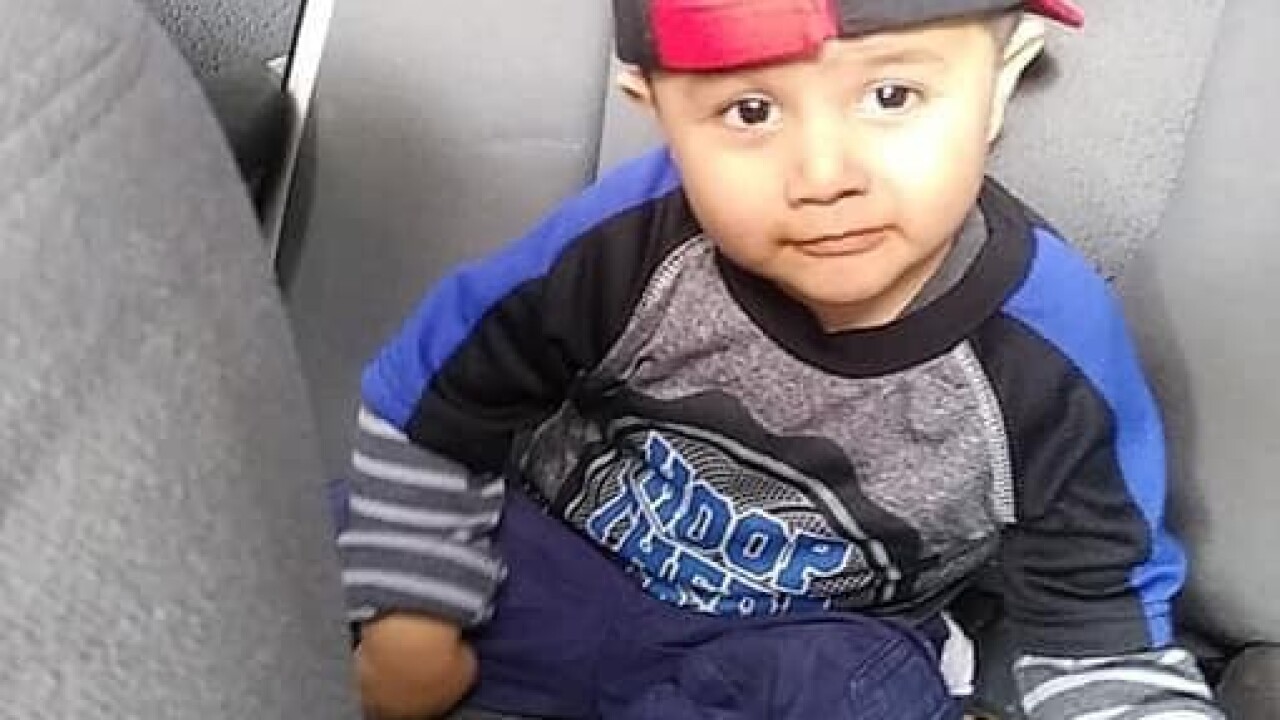 Officials have arrested and charged the mother of a 2-year-old found dead in a Waco, Texas, dumpster after having been reported missing .

Around 1:53 p.m. on June 1, the Waco Police Department received a 9-1-1 call regarding a missing child. When officers arrived, the reporting person, Laura Sanchez, told officers her two-year-old son Frankie Gonzalez went missing from a restroom in Pecan Bottoms in Cameron Park.

Officers immediately began searching the area and were joined by other agencies. An Amber Alert was also issued for Frankie. After hours of search and rescue efforts, the search was suspended around 9 p.m. They began again around 8 a.m. the next day, June 2.

While the search was underway, Waco PD detectives spent hours conducting interviews and following every lead they could.

Waco PD says during the morning on June 2, investigators received information that was "paramount in moving forward in the investigation." After an additional interview, Sanchez lead investigators to the the body of Frankie Gonzales.

"Frankie did not die of natural causes," Officer Garen Bynum with the Waco Police Department said.

Laura Sanchez was arrested and charged with first degree felony injury to a child. She has been booked into the McLennan County Jail.

A spokesperson for the Department of Family and Protective Services says there is currently a joint investigation between the department and law enforcement regarding Frankie's death.

The spokesperson says two of the siblings have been brought into foster care. CPS had prior interaction with the family, but the details are confidential by law.