Mystery surrounds the killing of Joshua Brown, a witness in the Amber Guyger trial. Here's what we know 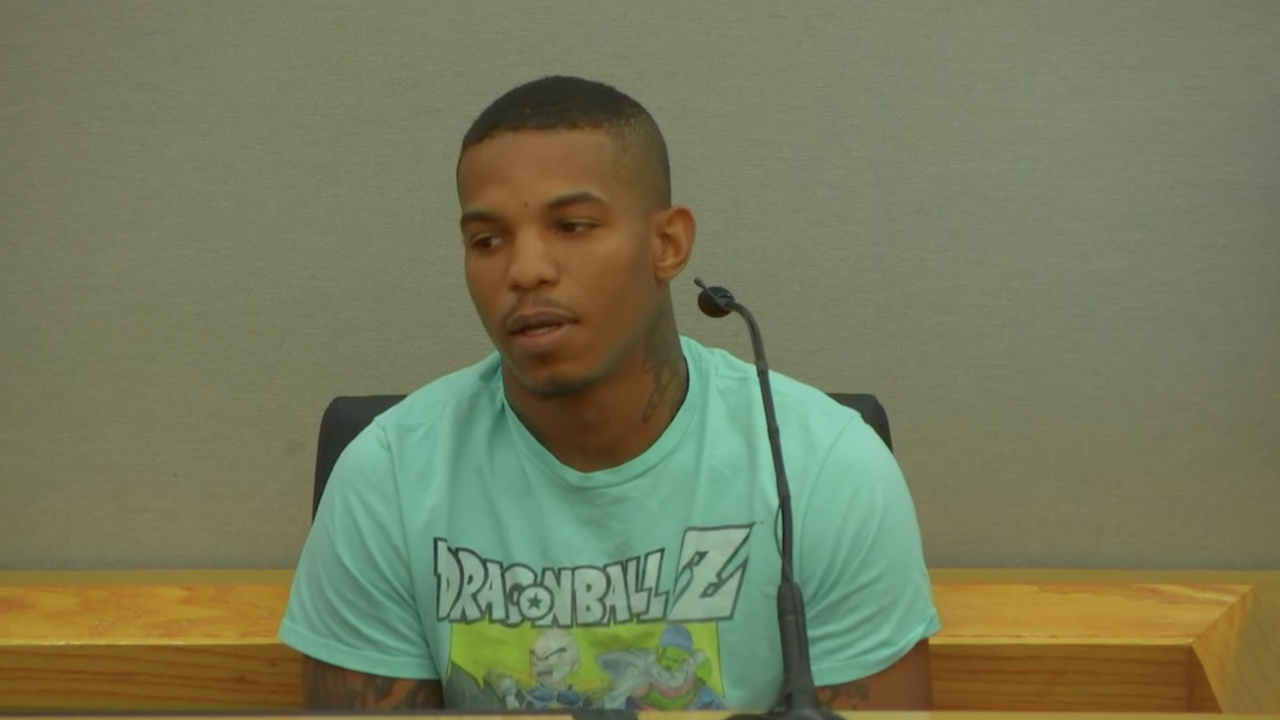 Two weeks ago, most of the country had never heard of Joshua Brown.

The 28-year-old catapulted into the spotlight when he reluctantly testified in the murder trial of former Dallas police officer Amber Guyger, who was convicted of killing her neighbor, Botham Jean.

Ten days after he testified, Brown was shot and killed -- a victim of the gun violence he had always feared .

Here's what we know and don't know about the case.

Brown was visibly shaken after the murder of Botham Jean, who lived directly across the hall from him last year at Dallas' South Side Lofts.

The two men met just hours before Guyger allegedly mistook Jean's apartment for her own, walked in and killed Jean, thinking he was an intruder.

On the night of September 6, 2018, Brown returned home at nearly the same time Guyger walked into Jean's apartment.

Brown said he was down the hall when he heard the voices of two people who sounded like they were meeting by "surprise."

Later, Brown said, he saw Guyger leave Jean's apartment and enter the hallway. The officer was on the phone.

She was "crying, explaining what happened, what she thought happened, saying she came in to the wrong apartment," Brown testified.

Through his peep hole, Brown said he saw the former officer "going back, back and forth on the phone."

Brown testified he did not hear anyone say anything like, "Stop! Police!" But he said it was difficult to make out the brief and frantic words between Guyger and Jean.

The witness was killed outside his new apartment

About three months after Jean's death, Brown moved out of South Side Flats.

He tried to keep a "low profile intentionally," said attorney S. Lee Merritt, who represents both the Jean and Brown families.

Brown moved to the Atera Apartments in Dallas, about five miles from his former complex.

On Friday night, an assailant shot and killed Brown in the parking lot of the Atera Apartments.

Witnesses told police they saw a silver, four-door sedan speeding out of the parking lot right after the shooting.

What we don't know:

Who killed Brown, and why

So far, police have made no arrests in Brown's death.

Authorities haven't said whether Brown's death has any connection to his testimony in the Guyger trial.

Brown had survived a shooting almost a year before his death, Merritt said.

He was shot near a strip club in Dallas in November 2018, Merritt said.

Brown and his family believed he was targeted in that shooting by someone he knew and had grown up with.

Another man, Nicholas Shaquan Diggs, was killed in the shooting, Merritt said.

After Brown was shot last year, "he was concerned that that person might try to come back and finish the job," Merritt said.

The gunman in that shooting has not yet been arrested.