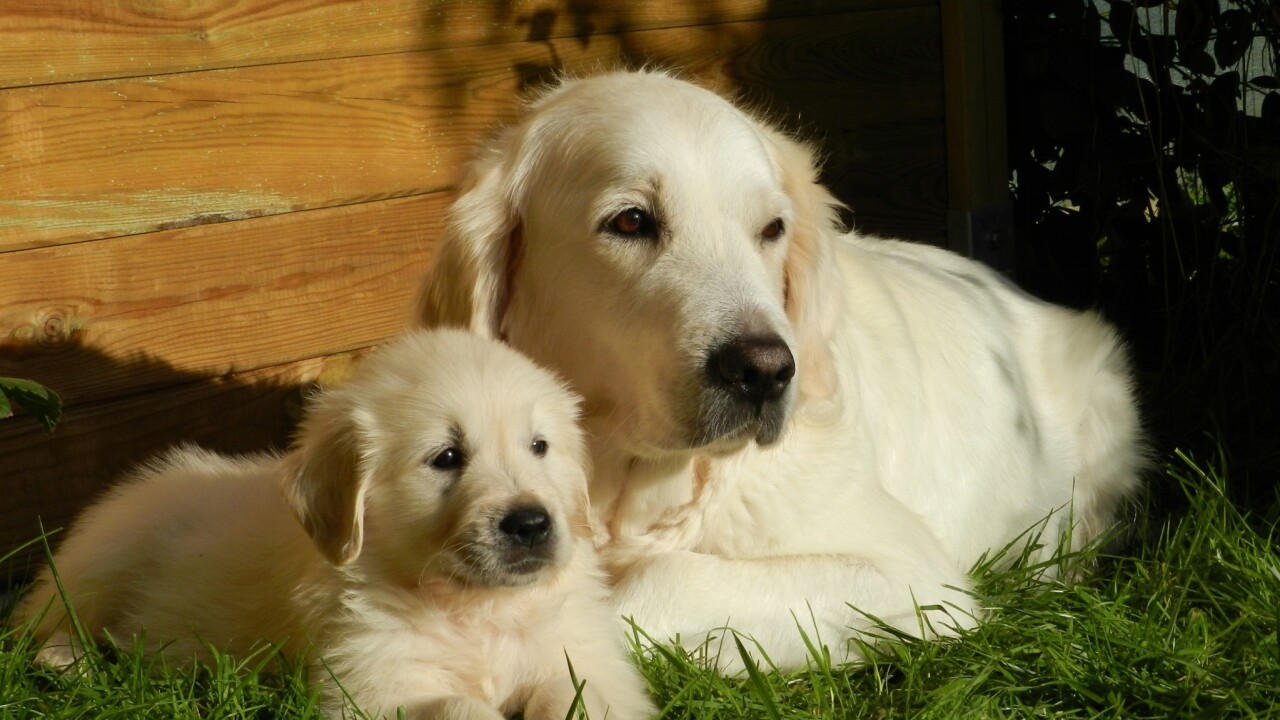 We always thought we knew how to calculate our dog's age in human years. It's been widely believed that one dog year equals seven human years, but researchers say they now have a new formula.

According to Popular Mechanics, the researchers studied DNA mehtylation with the genomes of 104 Labrador retrievers between 4 weeks old and 16 years of age.

The researchers found, according to the magazine, that for both humans and the Labrador retrievers, "areas with high rates of mutation – show similar rates of methylation."

That means that life stages for a dog closely sync with life stages for humans. According to Popular Mechanics, an example is that babies and puppies start teething around equivalent ages.

The formula for calculated the age of a dog is quite complicated.

"To calculate the age, you’ll have to multiply the natural logarithm of your pup’s age by 16 and then add 31. Here’s the equation: 16 x ln(your dog’s age in human years) + 31," the website said.

Luckily for you, the researchers created a calculator that you can use on the Science Magazine website .

The equivalent ages, according to the calculator, are below.

This story was originally published by Max White at WXYZ.