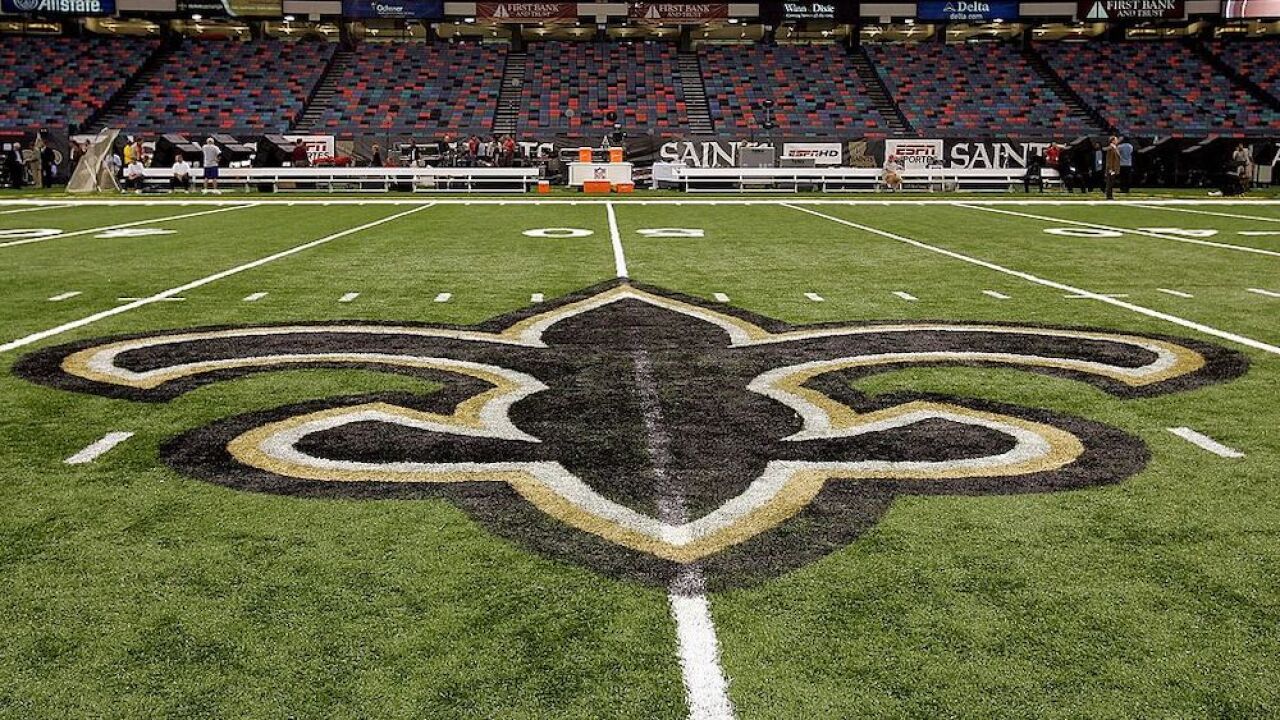 The New Orleans Saints are going to court to fight the public release of a series of emails that allegedly show team executives had a willingness to do damage control for the Archdiocese of New Orleans, which has been embroiled in a sexual abuse scandal.

According to The Associated Press, attorneys for several men suing the church say 276 documents they obtained through discovery show the NFL team aided the Archdiocese of New Orleans in its "pattern and practice of concealing its crimes."

Saints attorneys dispute any suggestion the team helped cover up crimes and say the documents were intended to be private.

The emails were sent from team email addresses host on NFL.com domains, but the league has not commented on the case. According to The Associated Press, NFL policy states that anyone part of the league must refrain from "conduct detrimental to the integrity of and public confidence" of the league.

The Saints' owner, Gayle Benson, has given millions to Catholic charities and causes over the years. She took control of the team following the death of her husband, Tom, in 2018. The Associated Press notes that Archbishop Gregory Aymond was at Gayle Benson's side during her husband's funeral, and the two remain friends.

The emails are allegedly related to the case involving George F. Brignac, who was ordained a deacon in 1976. Brignac was first arrested on indecent behavior with juvenile charges in 1976 and remained ordained as a deacon. Despite multiple allegations of abuse, Brignac remained in the church. Even after he was defrocked in 1988, he remained involved in the church and had access to schoolchildren.

In 2013, the church quietly settled a lawsuit filed over allegations of sexual abuse by Brignac. More allegations surfaced in 2017, prompting another round of lawsuits.