Officer charged with murder after woman was shot, killed in her own home 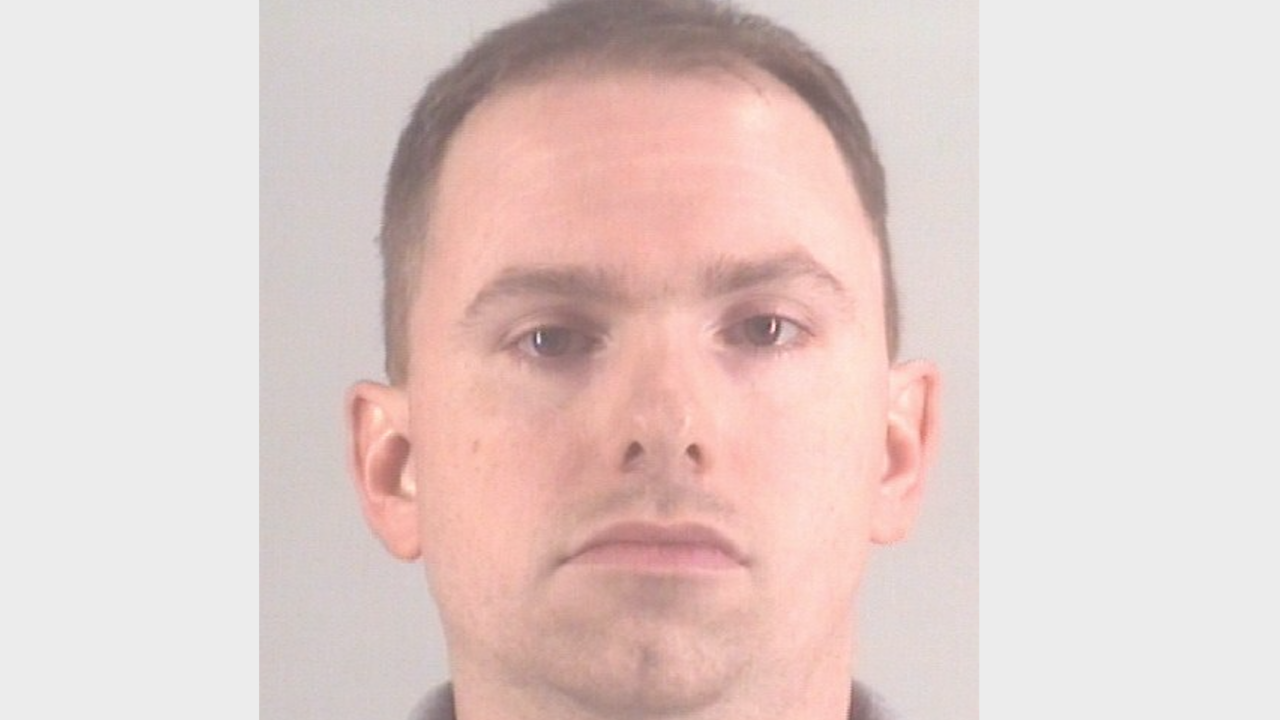 The former Fort Worth police officer who fatally shot Atatiana Jefferson in her home Saturday morning was arrested and charged with murder Monday, police said.

"The family of Atatiana Jefferson is relieved that Aaron Dean has been arrested & charged with murder," Lee Merritt, an attorney for Jefferson's family, said in a statement .

"We need to see this through to a vigorous prosecution & appropriate sentencing. The City of Fort Worth has much work to do to reform a brutal culture of policing."

Police declined to say whether Dean was arrested by a Fort Worth officer or if he turned himself in. The department's major case and internal affairs units were "working diligently to conclude the criminal administrative investigation" into the shooting, said Sgt. Chris Daniels.

"We value the trust that we've had in our community, we will continue to build that trust," Daniels said. "To the citizens and residents of our city, we feel and understand your anger and disappointment."

"My intent was to meet with him today to terminate his employment with the Fort Worth Police Department. However, the officer tendered his resignation this morning before we met," Kraus said.

If Dean had not resigned, he would have been fired for several policy violations, including the department's use of force and de-escalation policies, and unprofessional conduct, Kraus said.

The department has presented a preliminary case to the FBI to review the officer's actions for possible civil rights violations, Kraus said.

"None of this information can ease the pain of Atatiana's family but I hope it shows the community that we take these incidents seriously," he said.

Dean was hired in August 2017 and commissioned as a licensed officer in April 2018, Kraus said.

'There is nothing that can justify what happened,' mayor says

Fort Worth Mayor Betsy Price said Monday the killing of Jefferson was unjustified.

"I'm so sorry. On behalf of the entire city of Fort Worth, I'm sorry," Price told reporters. "To Atatiana's family, it's unacceptable. There is nothing that can justify what happened on Saturday morning. Nothing."

Police responded to Jefferson's house around 2:25 a.m. Saturday after a concerned neighbor noticed her doors were open in the middle of the night.

The neighbor, James Smith, told the Fort Worth Star-Telegram he called a non-emergency police number for a safety check. He said he was worried because he knew Jefferson was at home with her nephew.

Officers searched the perimeter of Jefferson's house and saw "a person standing inside the residence near a window," Fort Worth police said.

In heavily edited body camera video released by police, Dean can be seen pointing his weapon at the window and yelling "Put your hands up! Show me your hands!" He does not identify himself as a police officer.

Two seconds later, he fired through the window.

Police said in a statement Saturday that he had "perceived a threat," and that officers provided medical care after the shooting.

Moments later, Atatiana Koquice Jefferson died in the bedroom of her own home with her 8-year-old nephew nearby.

Now Texans are outraged over the death of another black person killed at home by a white police officer.

"There was no reason for her to be murdered. None," Merritt said. He also represented the family of Botham Jean , an unarmed black man who was killed at home by an off-duty Dallas police officer. "We must have justice."

"That these events do not happen in other communities at the rate that they do Black communities is becoming more and more apparent, and police departments all over the country should be taking a collective introspective look at the nature and culture of their organizations," the statement read.

Critics slam the photo of a gun

Police said in a statement that they found a firearm when they entered the room where Jefferson died. The video released by police shows two mostly blurred clips that appeared to be from inside the home, showing a firearm.

At a Sunday news conference, a reporter asked police spokesman Lt. Brandon O'Neil if Jefferson was holding the gun when the officer shot. He declined to answer.

"There was nothing nefarious or illegal about owning a firearm, and they presented in no way that that firearm was contributory to toward the use of deadly force here," Merritt told CNN affiliate KTVT .

The NBPA said that by using police jargon like "perceived threat" without elaborating, and by releasing photos of the gun, the department sought to blame Jefferson for the shooting. The group said it's an "accountability issue" that Dean was not fired immediately, when the body camera footage was available to leadership.

"Many questions will likely never be answered, now that Dean has resigned," the group said in its statement.

Merritt said an independent law enforcement agency should take over the investigation.

"We don't think that Fort Worth Police should be investigating it on their own," Merritt said.

A doting aunt who took care of her ailing mother

Jefferson had moved into her ailing mother's home earlier this year to take care of her, Merritt said. Her mother was in the hospital on the night her daughter was shot by police.

Merritt said Jefferson graduated from Xavier University of Louisiana in 2014 with a degree in biology and worked in pharmaceutical equipment sales.

"We should expect safety when we call on our police, whose mission is to protect and serve," Verret said. "Sadly, our fathers and mothers must caution daughters and sons on their interactions with officers. Families in our communities hesitate to call on their protectors out of fear that they be killed. This should not be."

Jefferson was "very close to her family," Merritt wrote on a GoFundMe page benefiting her family .

"Her mom had recently gotten very sick, so she was home taking care of the house and loving her life. There was no reason for her to be murdered," the post read.

Merritt said the funds collected "will go directly to funeral cost and other expenses associated with this tragedy."

Jefferson's Fort Worth house is about 30 miles west of the Dallas apartment where Jean was killed last year.

An off-duty Dallas police officer, Amber Guyger, said she mistook Jean's apartment for her own and shot him, thinking he was an intruder. Guyger was convicted of murder this month and sentenced to 10 years in prison.

"I feel guilty because had I not called the Fort Worth Police Department, my neighbor would still be alive today," he told CNN affiliate KTVT .

Community activist and pastor Michael Bell said it's a harsh reality that "you don't know if you will survive a wellness check call."

"African Americans, we have no recourse. ... This has to stop," he said.

"We're trying to obey the law, raise our families and get our kids into school, and we don't know if we're going to survive long enough to do that."

Correction: A previous version of this story stated that Jefferson lived in an apartment.