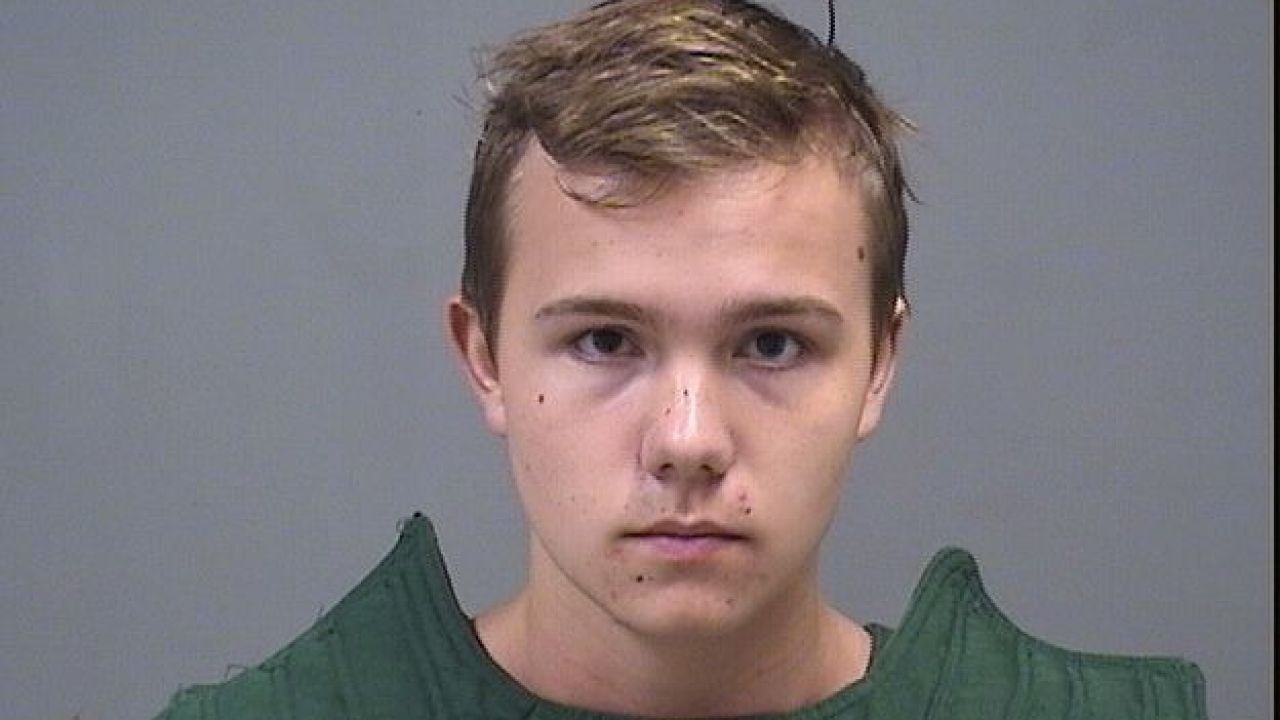 YOUNGSTOWN, Ohio - An 18-year-old Ohio man, Justin Olsen, was arrested after being accused of threatening federal agents and having a cache of weapons found in his home.

A court complaint states the investigation began when FBI agents in Anchorage, Alaska were researching the website “iFunny” in February of this year and saw the postings by a user named “ArmyOfChrist” supporting mass shootings and the targeting of Planned Parenthood. In June, the same user, while discussing the 1993 siege in Waco, Texas with another user, posted: “In conclusion, shoot every federal agent on sight.”

Court documents say Olsen told the FBI during his arrest that the comments were only a joke. He admitted to making the comments on the internet regarding shooting federal agents on sight, and stated, “that’s a hyperbolic conclusion based on the results of the Waco siege…where the ATF slaughtered families.”

According to the complaint, agents seized 15 rifles, 10 semi-automatic pistols and roughly 10,000 rounds of ammunition from the home where Olsen lives with his father during the arrest. They also found a large machete in the trunk of Olsen’s car.

This article was originally published by WEWS .