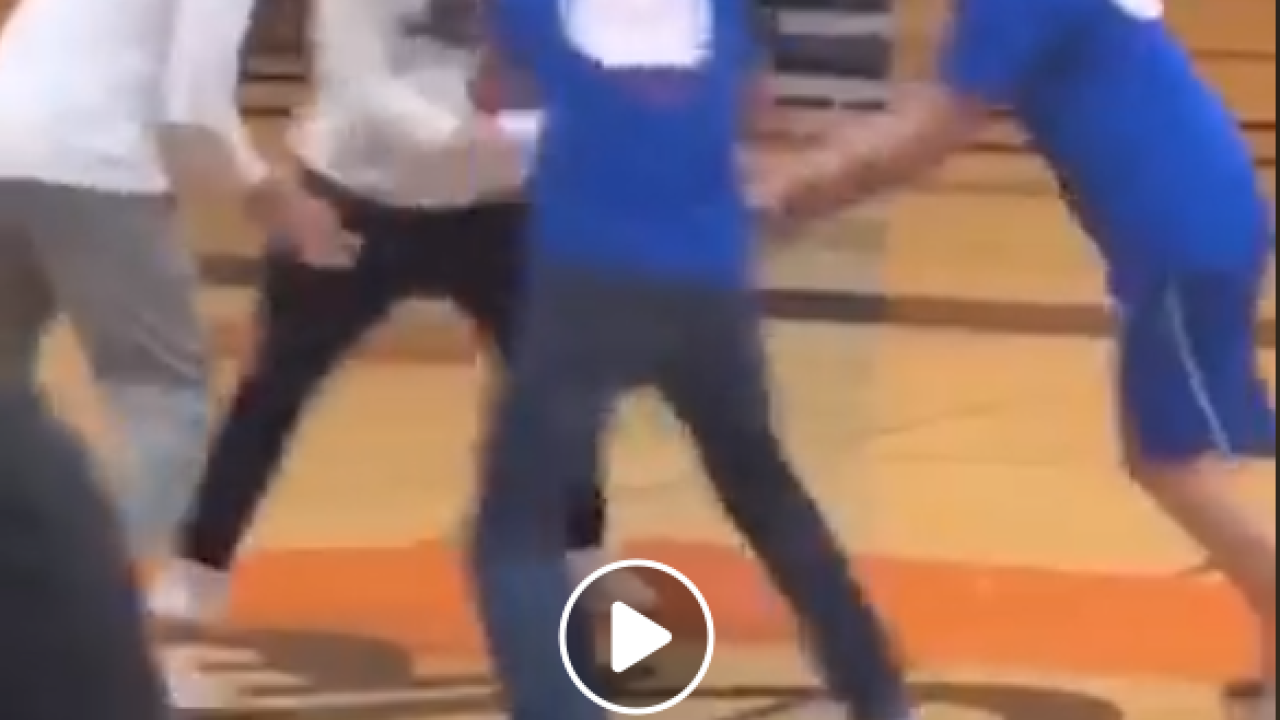 CLINTONVILLE, Wis. — Leadership with the Oneida Nation is condemning a video posted on social media and attributed to students in the Clintonville Public School District.

The statement was issued by Vice Chair Brandon Stevens and posted on the Oneida Nation's Facebook page.

The video shows what appears to be students in a school gym, jumping around in a circle to the tune of drum beats and chanting.

"This is exactly why we demand schools stop using racist mascots," the statement says.

The statement called the display in the video disrespectful.

"During a lunchtime homecoming dance off, Non-American Indian students wrongfully created a disrespectful mockery of American Indian culture by imitating and misrepresenting an American Indian dance," the statement says. "The specific dance was not school approved nor sanctioned by the school or any District employee. Immediate initial action steps have been taken, including the cancellation of all Friday homecoming events."

This story was originally published on WGBA.