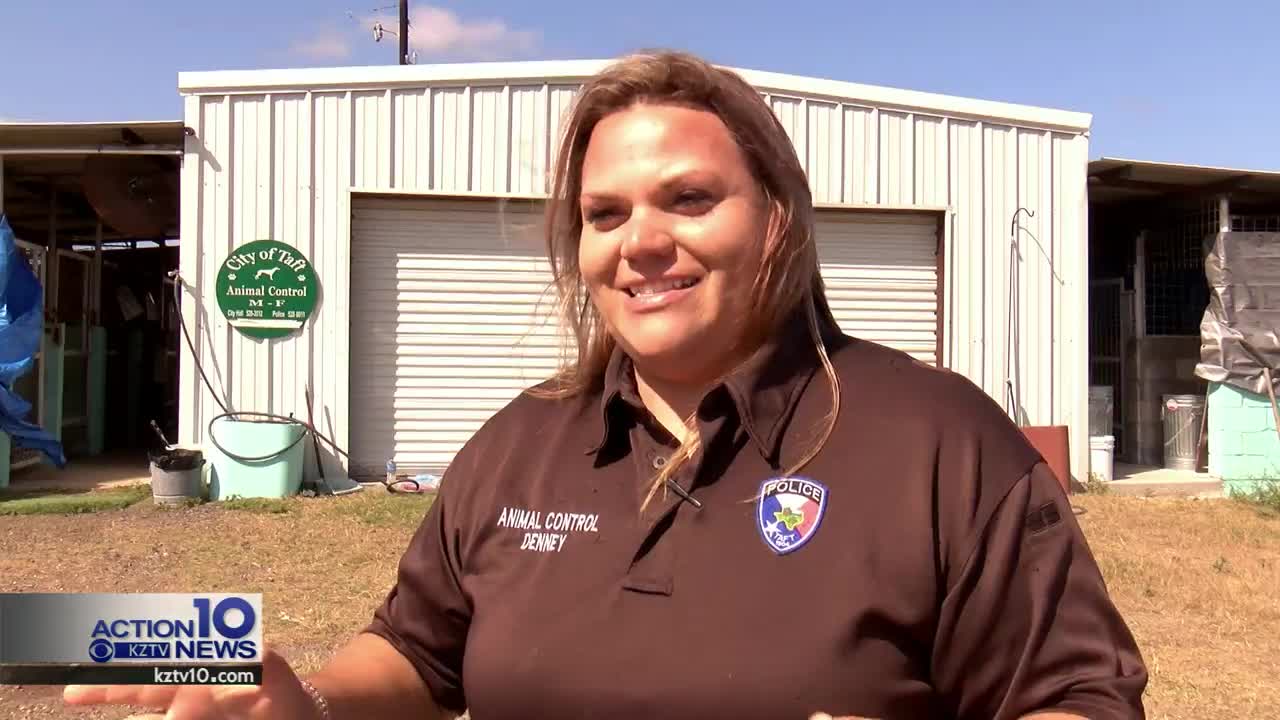 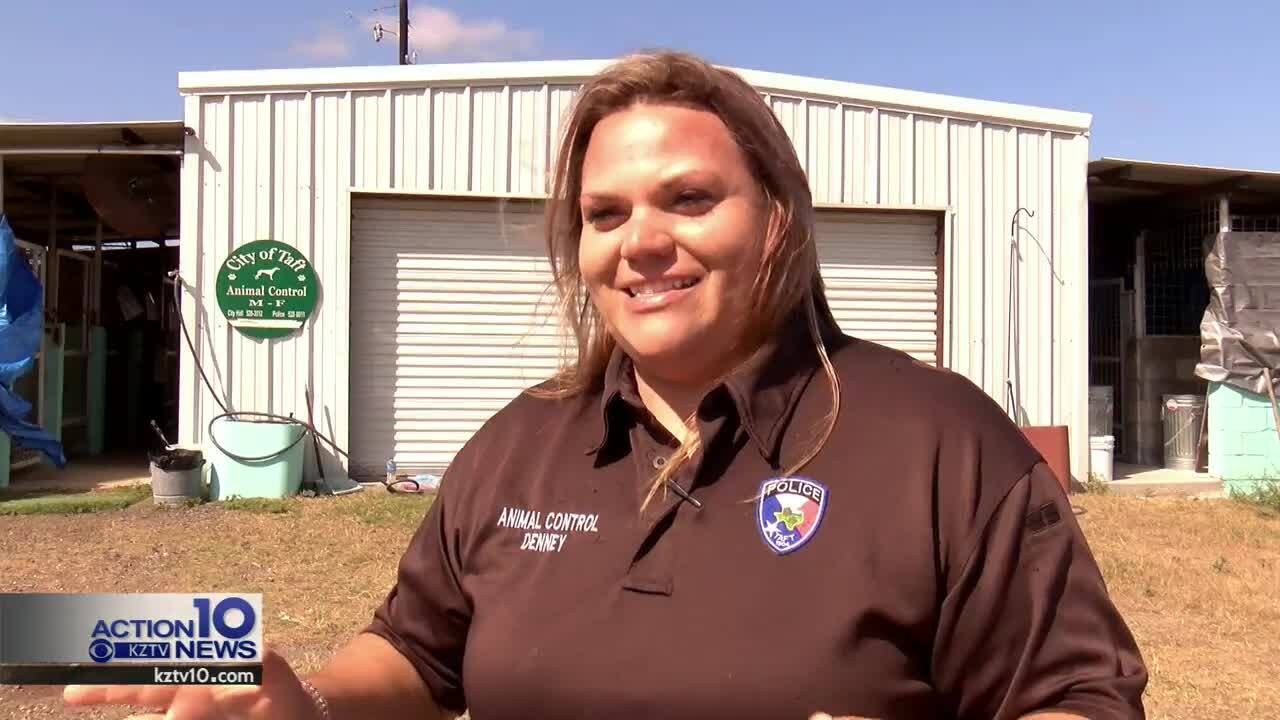 You can find every dog’s best friend here in small town, USA.

Kayla Denney has devoted her career to saving every dog’s life that she can, and for that she's being awarded the 2019 National ‘Unsung Hero" Award by Petco.

She's brought the animal shelter in Taft, Texas, from almost a 100 percent kill rate all the way down to 0 percent. Since she took over last November, each dog that has passed through here has found a forever home.

“As of November 1st, we have saved 565 dogs and cats out of Taft,” said Kayla Denney.

Denney is flying out to San Diego, California, to accept her award on Monday, an honor she says she knew nothing about.

“There are thousands of applicants, I didn't know I was nominated,” said Denney. “I became the 2019 unsung hero for the country so one person in the whole United States and it still just blows my mind that that's still a thing.”

The award is for her lifesaving efforts that have made a difference in Taft.

Out of thousands of nominees, Denney made the top 5 in February, and was awarded $10,000.

It’s money she says will go directly to helping improve the conditions of the Taft animal shelter.

“It’s an older shelter and its run down,” said Denney. “We got lights thanks to a donor who put in electricity for us, but I want indoor outdoor kennels with a guillotine in between so when it’s raining we can put them inside.”

“We want an area where they can have meet and greet out in the field and somewhere, they can have grass time rather than just cement time.”

Denney has big plans for Taft. But she says she can't do it without maintaining the community's support.

She hopes the Unsung Hero Award is just a minor step in the long walk to continued success.

This article was written by Brenda Matute for KZTV .