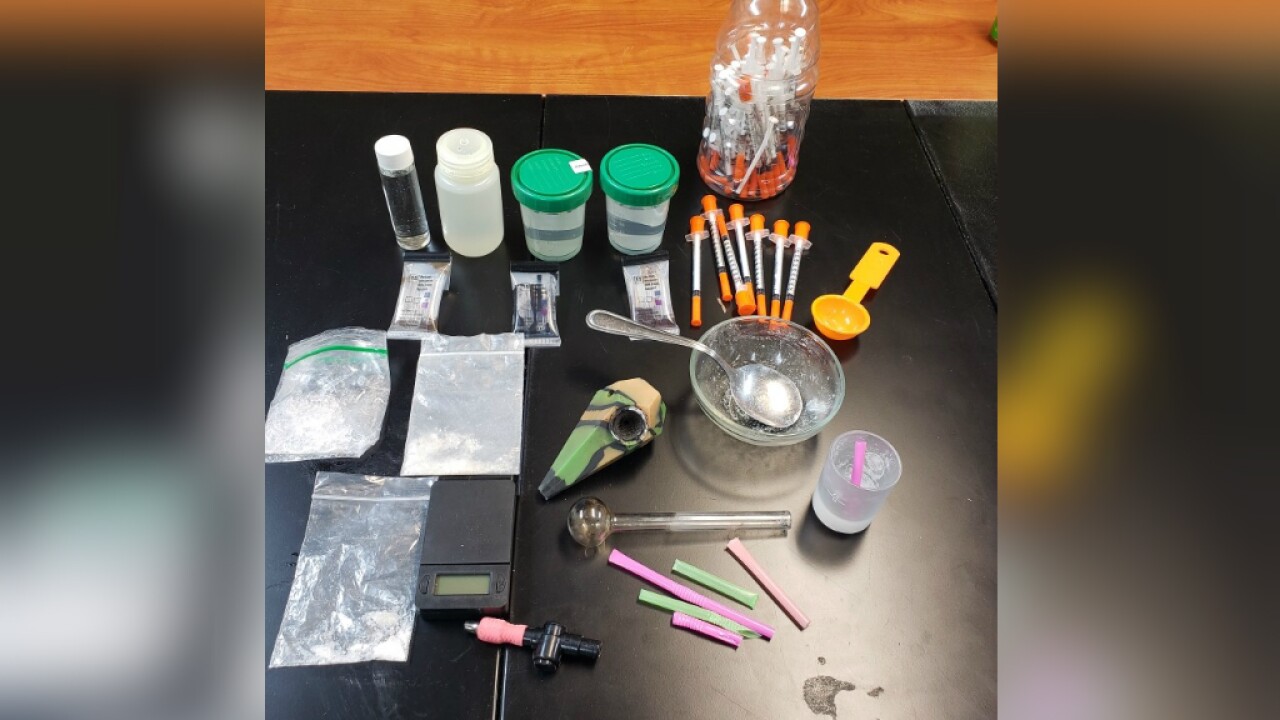 LORETTO, Tenn. — An odd warning came from a Tennessee police department over the weekend. Officers with the Loretto Police Department are asking people to please not flush drugs down the toilet.

During a bust July 13, investigators caught a dealer in Loretto, Tennessee, trying to flush his methamphetamine. The department urges people not to do that.

"When you send something down the sewer pipe it ends up in our retention ponds for processing before it is sent down stream," Loretto police said in a Facebook post . "Now our sewer guys take great pride in releasing water that is cleaner than what is in the creek, but they are not really prepared for meth."

Police say those drugs could get to wildlife, and they don't want to see any fowl or gators on drugs.

"Ducks, Geese, and other fowl frequent our treatment ponds and we shudder to think what one all hyped up on meth would do," the social media post read. "Furthermore, if it made it far enough we could create meth-gators in Shoal Creek and the Tennessee River down in North Alabama. They’ve had enough methed up animals the past few weeks without our help."

The department says officers can help safely dispose of any drugs or pills.