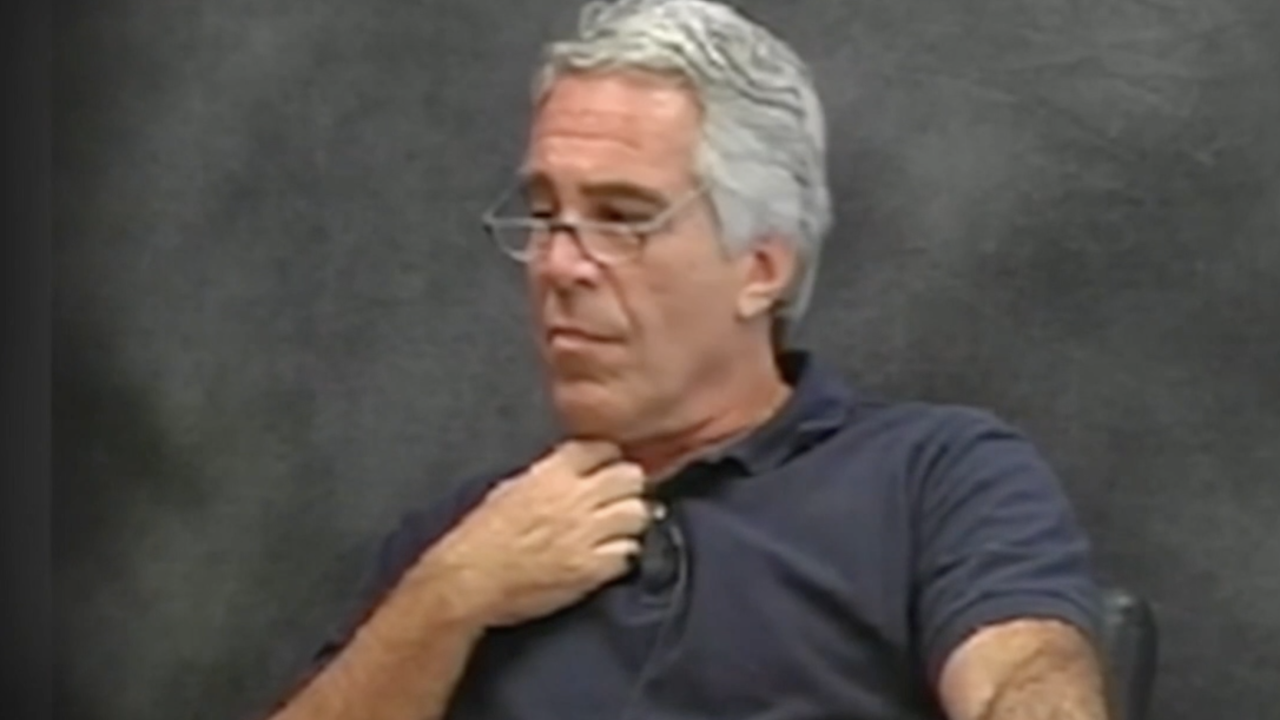 Jeffrey Epstein signed a will two days before his death, according to The New York Post, which obtained the document.

The will was dated August 8 -- two days before Epstein was found dead by suicide in a federal jail in New York, according to The Post.

Among the assets, the will lists more than $56 million in cash and another $14 million in fixed income investments.

Epstein's cause of death was suicide by hanging , the New York City Office of the Chief Medical Examiner said Friday.

The multimillionaire financier had been jailed since early July, when he pleaded not guilty to charges by New York federal prosecutors after an indictment accused him of running a sex trafficking ring of underage girls, some as young as 14. He was set to go to trial next year.