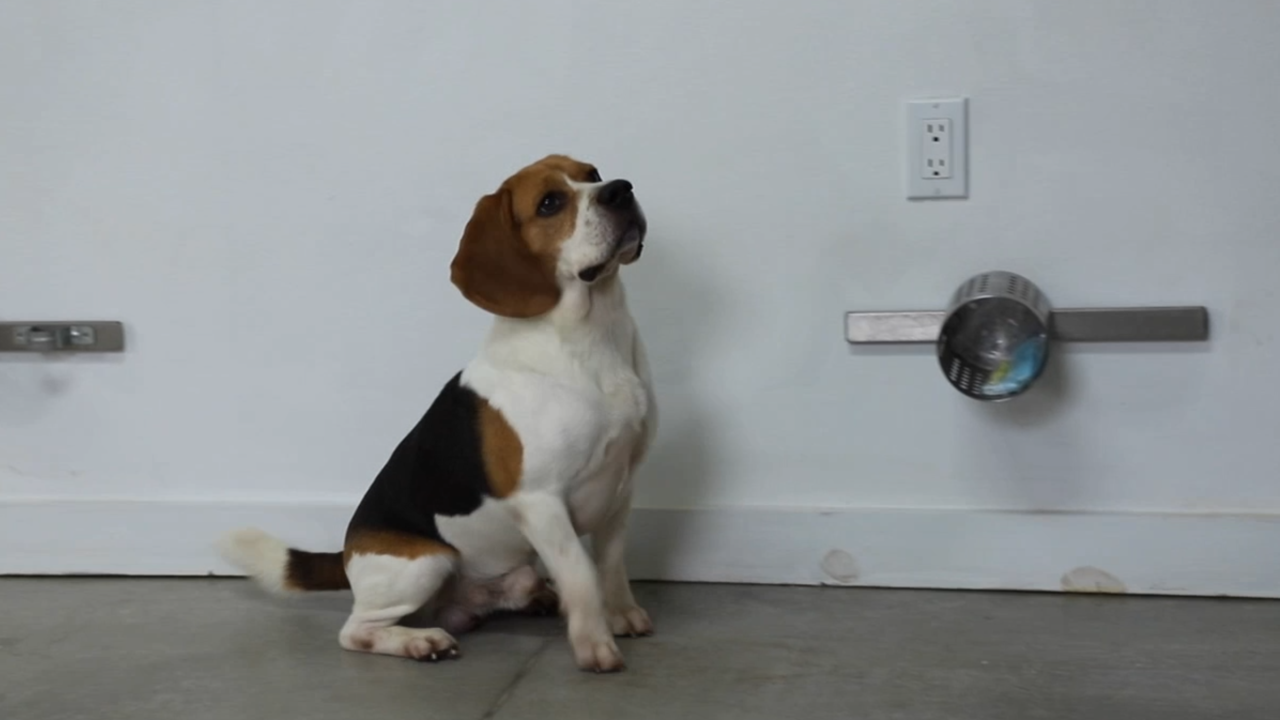 When it comes to cancer, doctors will tell you the earlier they find it the better the chances of survival. Often times, that involves complicated and expensive tests. A better alternative may be man’s best friend.

This small farm in central Florida may look like a typical rural area, but the dogs that are trained here are anything but typical.

“We can train dogs to identify specific types of cancer,” says Heather Junqueria, founder of BioScentDX .

For the last three years, Junqueria has been working to harness the power of a dog's snout.

"We become nose blind to odors. They become just the opposite,” she says of the dogs. "That’s like when you're walking, your dog and he just stops and sniff, sniff, sniff; he's gathering all that information up."

Junqueria has been training dogs to use their keen sense of smell to detect cancer.

"What we discovered is all cancer has a similar odor," she says.

It’s an order she says dogs can pick up on, just like explosives or drugs.

"Generally, we believe there is a scent of all types of cancer,” says Dr. Mohamed Hussein. “Disease has a smell that has been known for centuries."

For researchers, there have been victories.

"We have one particular case--now I understand it's only one case--but the dogs detected cancer in a woman, and they weren't able to find that in the mammogram until 18 months later," says Dr. Thomas Quinn with Lake Eerie College.

"With the state of medical science, we can cure most cases early and that's the big thing--the early detection of the cancer,” Dr. Quinn says. “That's more important than anything else at this point."

In a recent study, the dogs were 97 percent accurate in identifying lung cancer.

With that being said, Junqueria stresses this is not a replacement for testing.

"This is to give that early sign. because so many people are maybe delayed getting their regular screenings,” she says.

With the help of these dogs and their powerful senses of smell, the hope is more people may be able to catch cancer before it's too late.