Some turning to blue light glasses to help them sleep, reduce eye strain 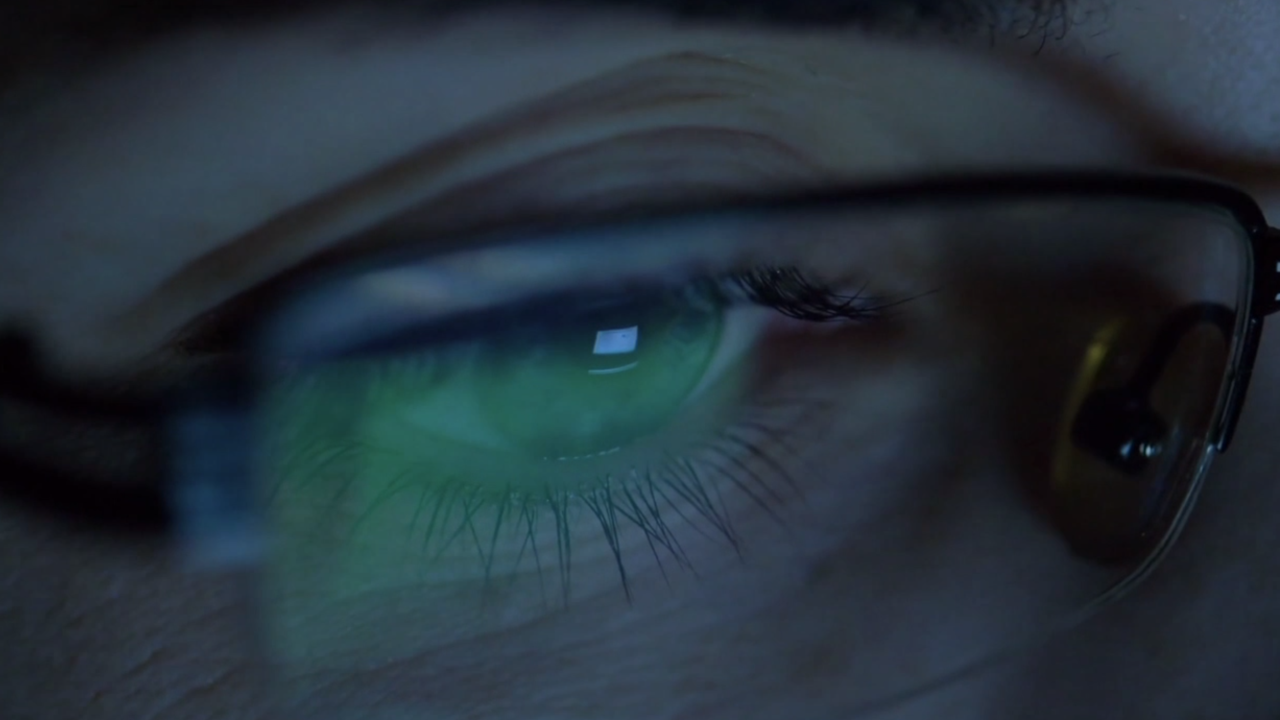 From your smartphone to your TV, computer or tablet, many of us pretty much stare at screens most of the day. This can put a strain on our eyes, which is why some people are turning to blue light filtering glasses.

"I get people in here every day saying that their eyes get really sore, they burn or get really dry by the end of the day," said ophthalmologist Lauran Zimski. "When people sit at a computer, they blink about half the amount of times they would normally blink."

You can find the blue light glasses at eyeglass counters, online and at big box stores. They can cost anywhere from $15 up to $100.

"So, blue is a particular wavelength of light that has been shown to basically keep you awake during the day," said Zimski.

"There's a lot of good research that shows if you wear blue blocking glasses before bedtime when you're looking at a digital device, you will fall asleep easier," said Zimski.

But, if you're sitting in an office all day, Zimski says "there’s no real evidence that it helps with eye strain during the day staring at a computer."

So, what does that mean for those addicted to their devices?

"I certainly do have patients that feel like they do help with eye strain at the computer so you can certainly try them, but they may or may not make a difference," said Zimski.