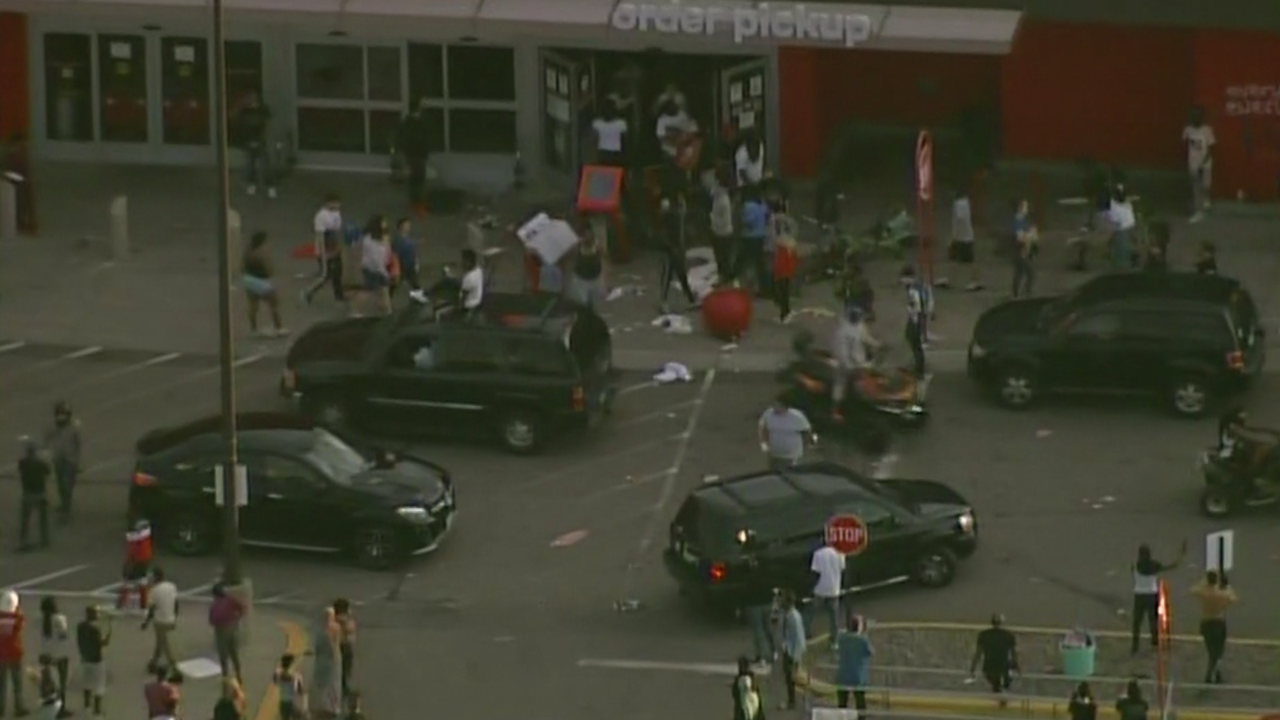 MINNEAPOLIS, Minn. – Protesters once again gathered in Minneapolis over the death of a black man after his arrest by police.

Near a protest at the city’s police precinct, dozens of people were seen looting a Target store. Video captured people leaving the store carrying large items.

It's not yet clear why the store was targeted by protesters.

These protests come after a video showed officers arresting George Floyd on Monday. He was seen pinned to the ground, with an officer's knee on his neck.

Police said Floyd resisted his arrest and appeared to suffer medical distress. He died later at an area hospital.

Minneapolis Mayor Jacob Frey is calling for that officer to be charged in connection with the incident. He and three other officers have been fired from the department.

The Federal Bureau of Investigation (FBI) and state authorities are looking into the incident.