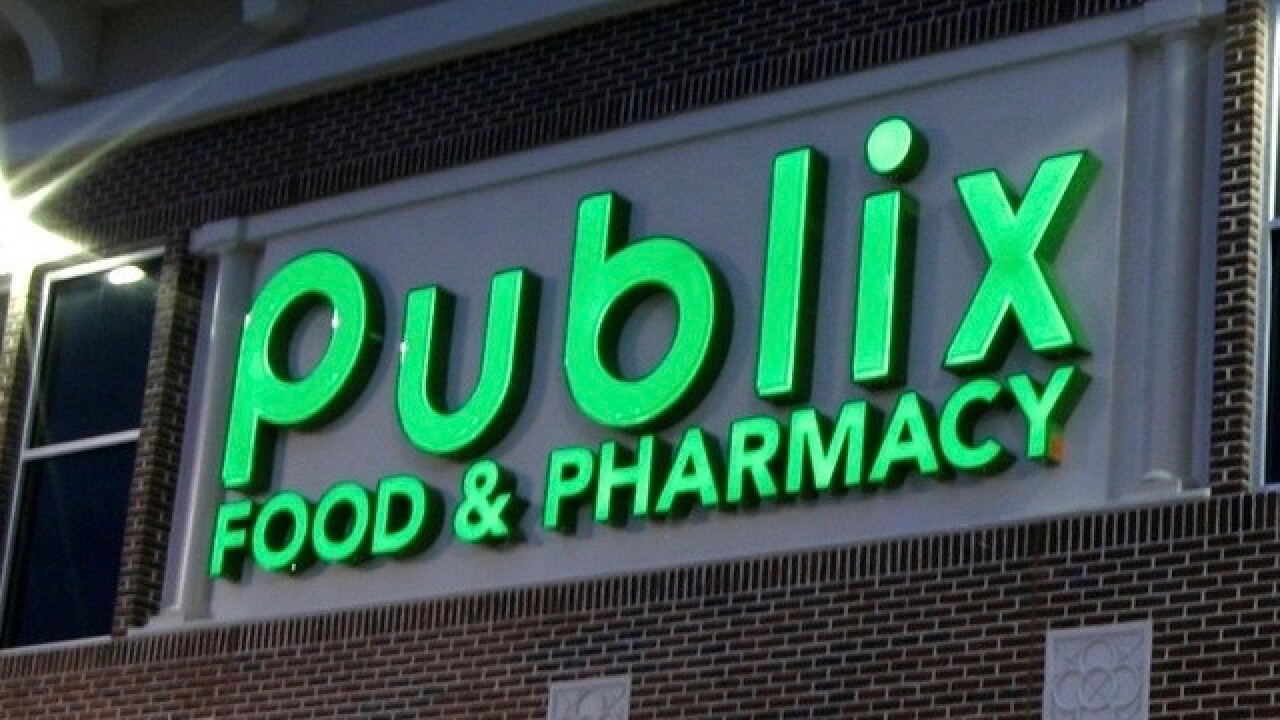 WESLEY CHAPEL, Fla. — Three Florida teenagers were arrested at a Publix store after a social media video reportedly showed them with guns in the bathroom .

It happened at the Publix located at 5400 Bruce B. Downs Blvd. in Wesley Chapel.

On Tuesday, law enforcement was sent the Snapchat video, which showed three teens holding the firearms and racking the slides.

They quickly converged on the teens in the dairy section of the supermarket.

One teen was found to have a firearm completely concealed on his person. He said he got it from a "friend" and thought about throwing the gun and running from law enforcement. He also told deputies he was thinking about tossing the gun in a trash can. This teen had prior convictions for battery on a law enforcement officer, grand theft and grand theft of a motor vehicle. He was arrested for carrying a concealed firearm and for delinquent in possession of a firearm.

Arrest documents say one of the teens had a black backpack with a singular round of ammunition inside. He had a prior conviction for aggravated assault with a firearm. That teen was charged with delinquent in possession of ammunition as well as resisting an officer and obstructing without violence.

Earlier that day, the third teen was accused of breaking into a car, stealing a passport, driver's license, gas card and two credit/debit cards. He is also accused of stealing a gun from another vehicle in Saddlebrook. Deputies say that stolen gun was found concealed in his waistband under his jacket at the Publix. He was arrested for two counts of auto burglary, theft of a firearm, theft of a credit card, delinquent in possession of a firearm and carrying a concealed firearm.

The teens involved in the incident are a 15-year-old and two 16-year-olds.

This story was originally published on WFTS.