A violent night: Little spared from damage, destruction, and vandalism across Downtown
NewsNational 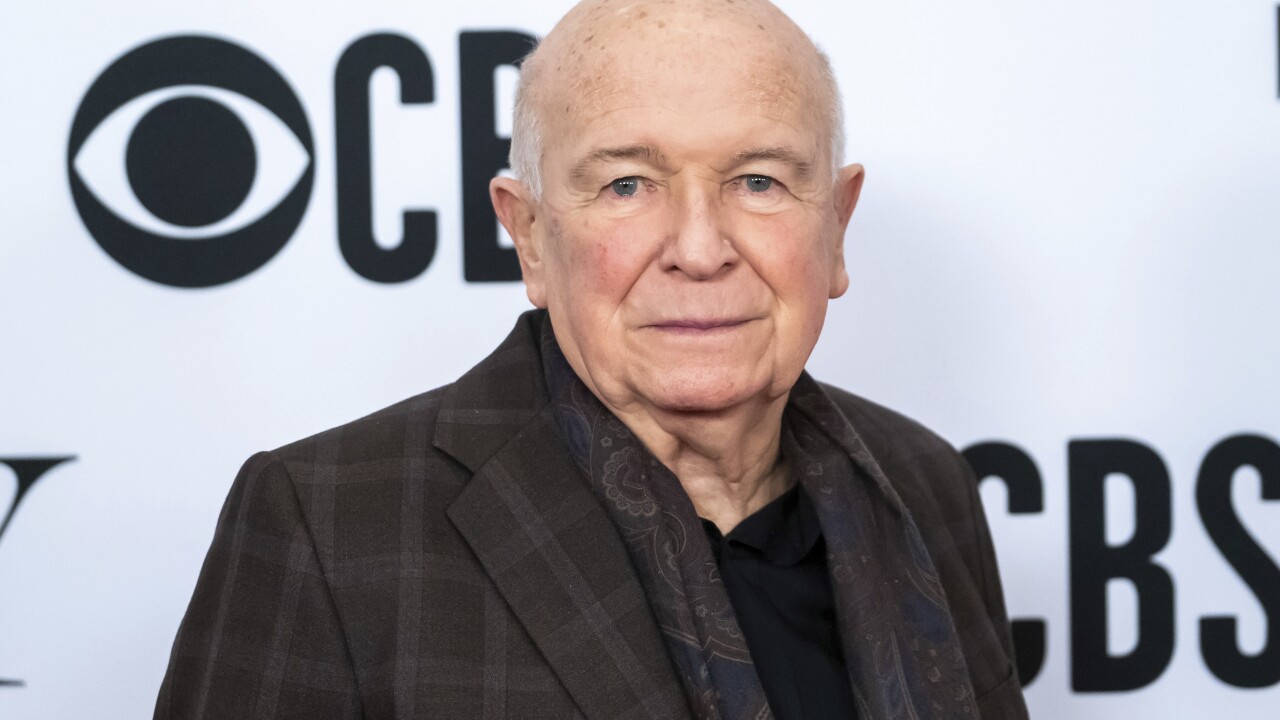 2019 Invision
Charles Sykes/Charles Sykes/Invision/AP
FILE - This May 1, 2019 file photo shows playwright Terrence McNally at the 73rd annual Tony Awards "Meet the Nominees" press day in New York. McNally, one of America’s great playwrights whose prolific career included winning Tony Awards for the plays "Love! Valour! Compassion!" and "Master Class" and the musicals "Ragtime" and "Kiss of the Spider Woman," died Tuesday, March 24, 2020, of complications from the coronavirus. He was 81. (Photo by Charles Sykes/Invision/AP, File)

NEW YORK (AP) — One of America’s great playwrights who won Tony Awards for the plays "Love! Valour! Compassion!" and "Master Class" as well as the musicals "Ragtime" and "Kiss of the Spider Woman," has died.

Terrence McNally died Tuesday of complications from the coronavirus. He was 81.

McNally’s plays and musicals explored how people connect — or fail to. With wit and thoughtfulness, he tackled the strains in families, war, and relationships and probed the spark and costs of creativity.

He was an openly gay writer who wrote about homophobia, love and AIDS.

He won four Tonys and an Emmy. New York University also gave him an honorary doctorate in 2019.