U.S. to restrict public charter flights to Cuba to 1 airport, put cap on number of trips 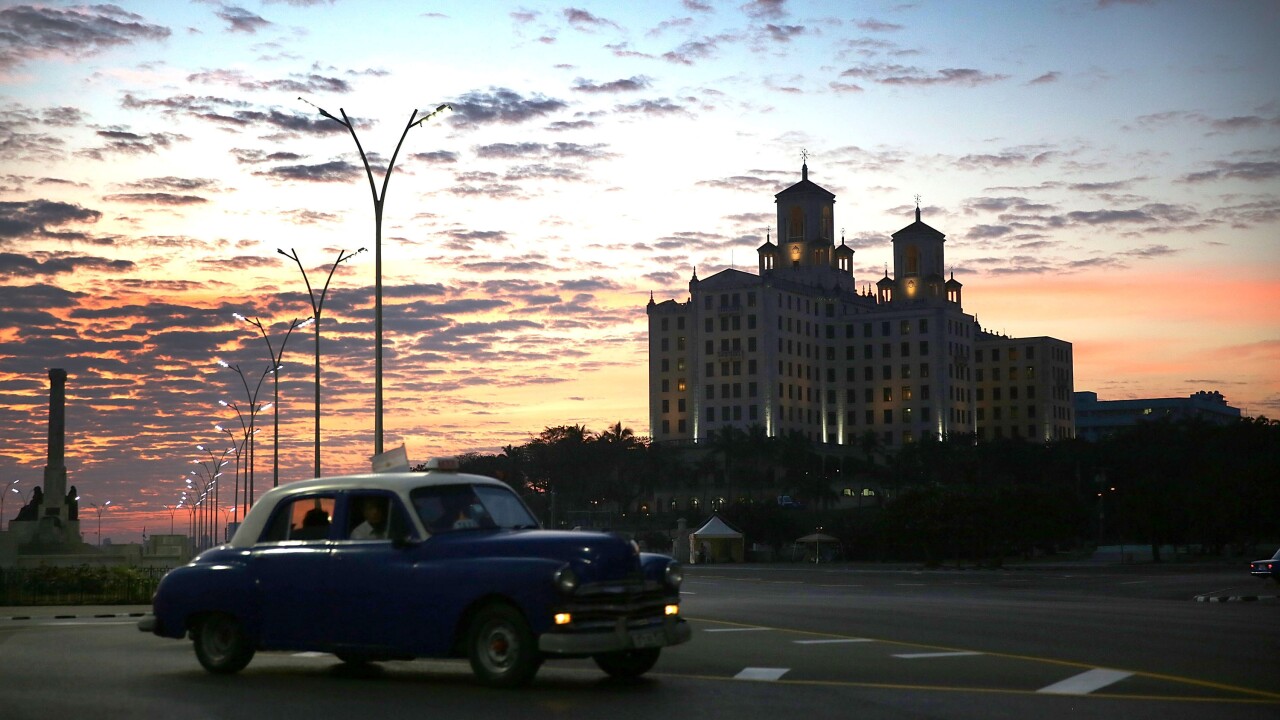 WASHINGTON, D.C. – The Department of Transportation (DOT) is suspending all public charter flights between the U.S. and Cuba other than to Havana’s José Martí International Airport (HAV).

Secretary of State Mike Pompeo made the announcement Friday, saying that he directed DOT to issue the restriction.

Public charter flight operators will have 60 days to discontinue all affected flights.

Also at Pompeo’s request, DOT will now impose an “appropriate cap” on the number of public charter flights permitted to fly to HAV. DOT will soon issue an order proposing the procedures for implementing the cap, according to Pompeo.

“Today’s action will prevent the Cuban regime from benefitting from expanded charter service in the wake of the October 25, 2019, action suspending scheduled commercial air service to Cuba’s airports other than Havana,” wrote Pompeo. “Today’s action will further restrict the Cuban regime’s ability to obtain revenue, which it uses to finance its ongoing repression of the Cuban people and its unconscionable support for dictator Nicolas Maduro in Venezuela.”