Employment expert says networking could lead to a promotion 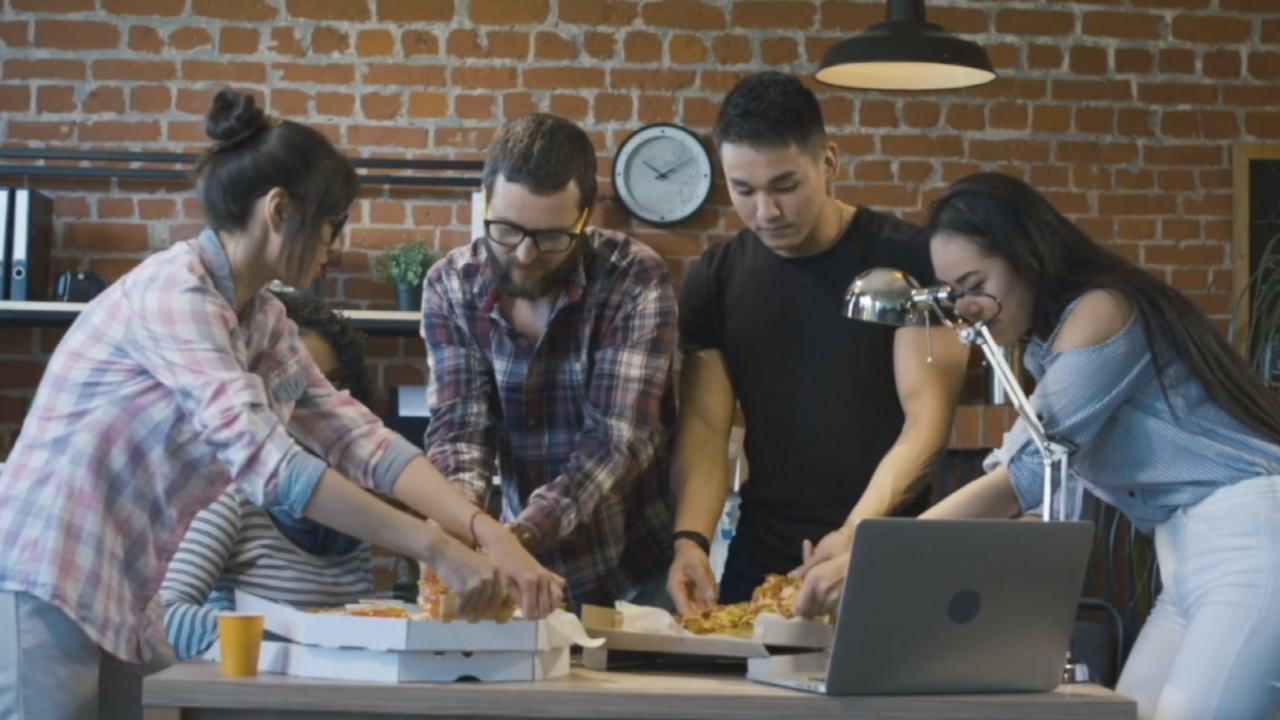 No one wants to feel stuck in their job and usually when you want to move up, you might think it’s about putting effort into impressing your boss. But there may be other ways to earn a coveted promotion.

Mala Saraogi, the Division Director of Permanent Placements with Robert Half International in Denver said, there are new ways to get ahead instead of "sucking up to your boss."

Saraogi said that networking, especially with those within your office, is gaining importance.

"People think networking is taboo, but networking is just talking to people. It's literally having heart to heart conversations with people and being yourself," Saraogi said.

But for employees like Melanie Kolze, who has been working in field marketing for more than 10 years, she is not a fan of socializing outside of work.

"Everyone at some point in their career, whether they are happy or not, feel like they are in a rut," she said.

"I feel like that time after work is my time. I do go to some things but not everything," Kolze added.

But Saraogi said there are many options for employees like Kolze, which could could be as simple as saying hi when you walk into the office or bringing doughnuts.

But, Saraogi believes it is important to socialize outside work.

"I feel like a good balance is going to 60 to 70% of the company events so that you are networking because in the office these days we don't even have a lot of time," Saraogi said.

If you think your boss doesn’t notice, both Kolze and Saraogi say, they do.