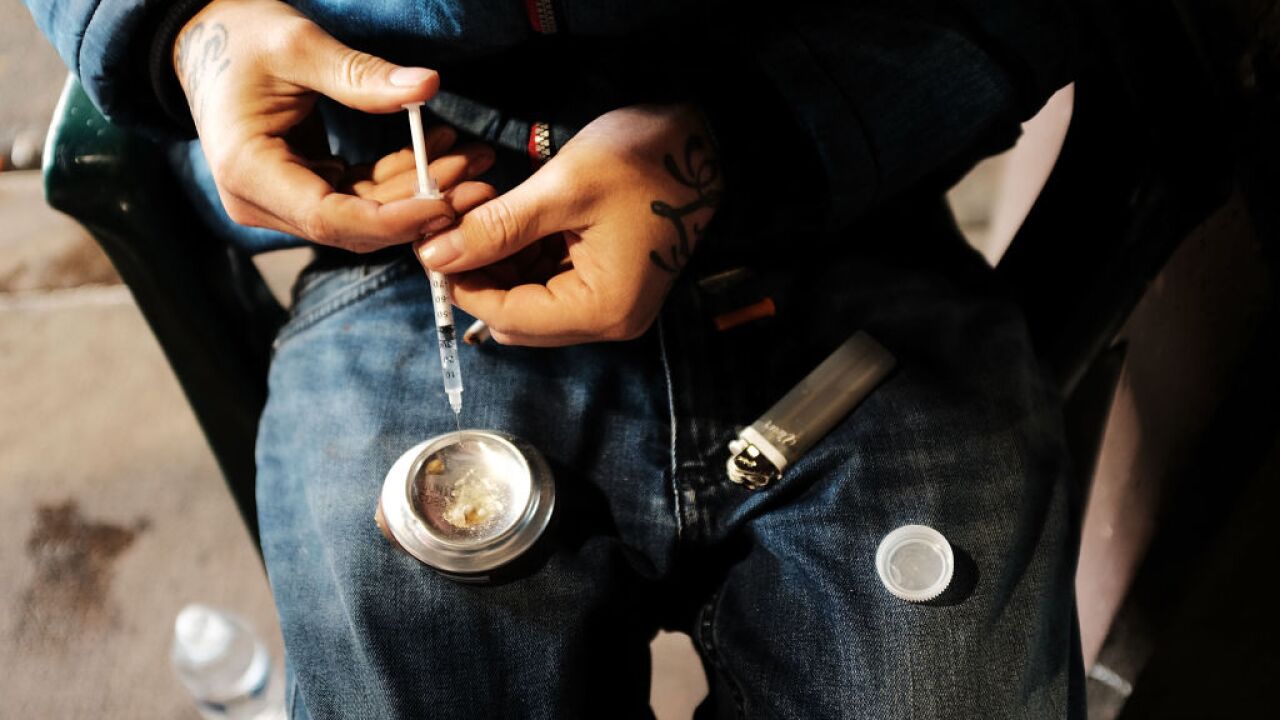 US drug overdose deaths declined 5.1% in 2018, according to preliminary data released Wednesday by the US Centers for Disease Control and Prevention's National Center for Health Statistics.

The slight decline in drug overdose deaths marked the first such drop in decades.

The data will not be finalized until next year.

In a statement, US Health and Human Services Secretary Alex Azar said efforts by the Trump administration and around the United States had increased the number of patients receiving medication-assisted treatment and overdose-reversing drugs, while opioid prescriptions had fallen.

"The latest provisional data on overdose deaths show that America's united efforts to curb opioid use disorder and addiction are working. Lives are being saved, and we're beginning to win the fight against this crisis," Azar said.

"While the declining trend of overdose deaths is an encouraging sign, by no means have we declared victory against the epidemic or addiction in general. This crisis developed over two decades and it will not be solved overnight."