When airports closed on 9/11, this tiny Canadian town did its best to make travelers feel at home 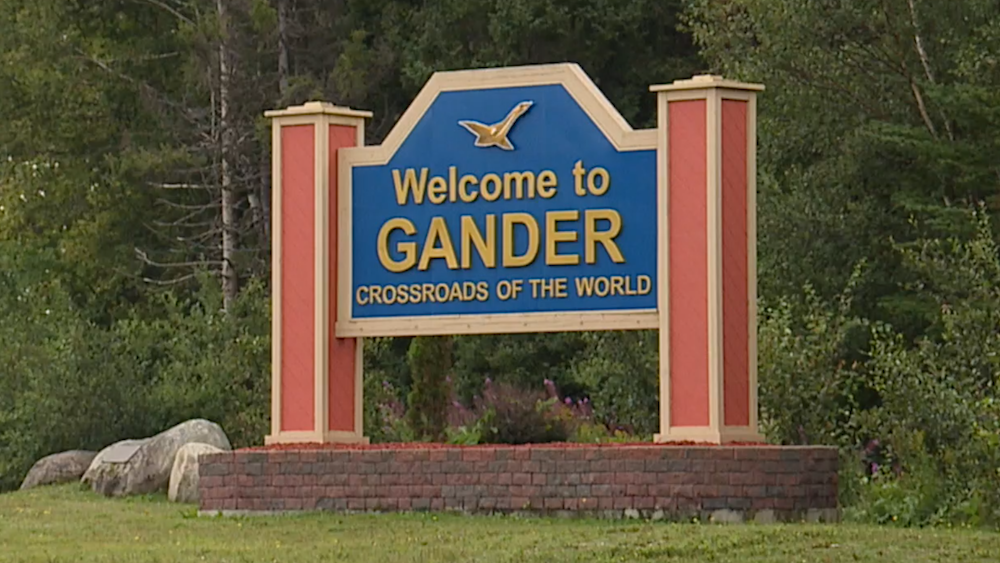 On Sept. 11 2001, the FAA closed American airspace completely. Suddenly, thousands of travelers were stranded in the tiny town of Gander, Newfoundland — and Ganderans made sure their visitors felt at home. 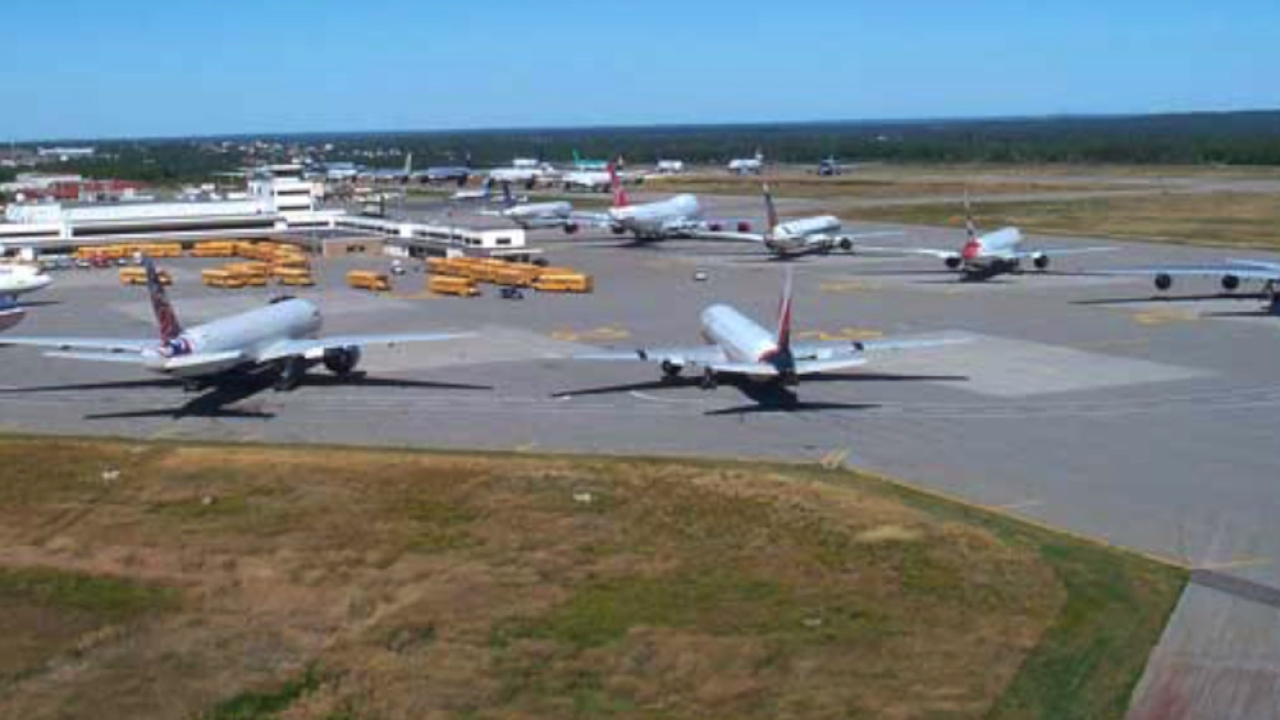 Gander, Newfoundland is a tiny Canadian town on an island in the Atlantic Ocean — so tiny, in fact, that according to Mayor Claude Elliott, the town only has six traffic lights.

But 18 years ago, Gander's welcoming spirit got put to the test.

After the terror attacks on September 11, 2001, the FAA shut down American airspace for the first time in history. Due to Gander's proximity to Europe, 38 commercial planes with nearly 7,000 people on board were diverted to the town's airport. Overnight, the town's population nearly doubled.

Weary passengers watched as day turned into night. Some ended up stuck on their planes for more than 12 hours.

But what the passengers couldn't see is the urgent effort by the people of Gander, working to make sure the tired travelers would feel welcome once they got off the plane.

The people of Gander opened up churches, schools and even the beds in their own homes.

Beulah Cooper was among those who stepped up to help.

"When there were 38 planes here I knew there was a big impact," she said.

Cooper made trays of sandwiches for the "plane people" and brought travelers over to her home to sleep and shower.

"You just have to put yourself in their shoes, and that makes your heart even bigger," Cooper said.

Among Cooper's guests were two New York natives, Dennis and Hannah O'Rourke. The couple was stranded in Gander dealing with the unimaginable — their son, a firefighter, was missing following the attack.

As the hours went on, the O'Rourkes could not get in touch with their son, Kevin.

"He was off that day. He wasn't on duty that day, but she knew in her heart that he was there," Cooper said.

Cooper looked after the O'Rourkes for five days before the couple was able to fly home. When they left, they still haven't heard from Kevin.

It wasn't until the O'Rourkes got home that their fears were realized. Kevin had rushed to the World Trade Center and gave his life to save others.

"She called me on the phone and said, 'Beulah, he's gone.' She said they found his body under the stairwell," Cooper said. "That was hard. It was hard."

Cooper still keeps in touch with the O'Rourkes and others she helped. So do many others in Gander, even 18 years later.