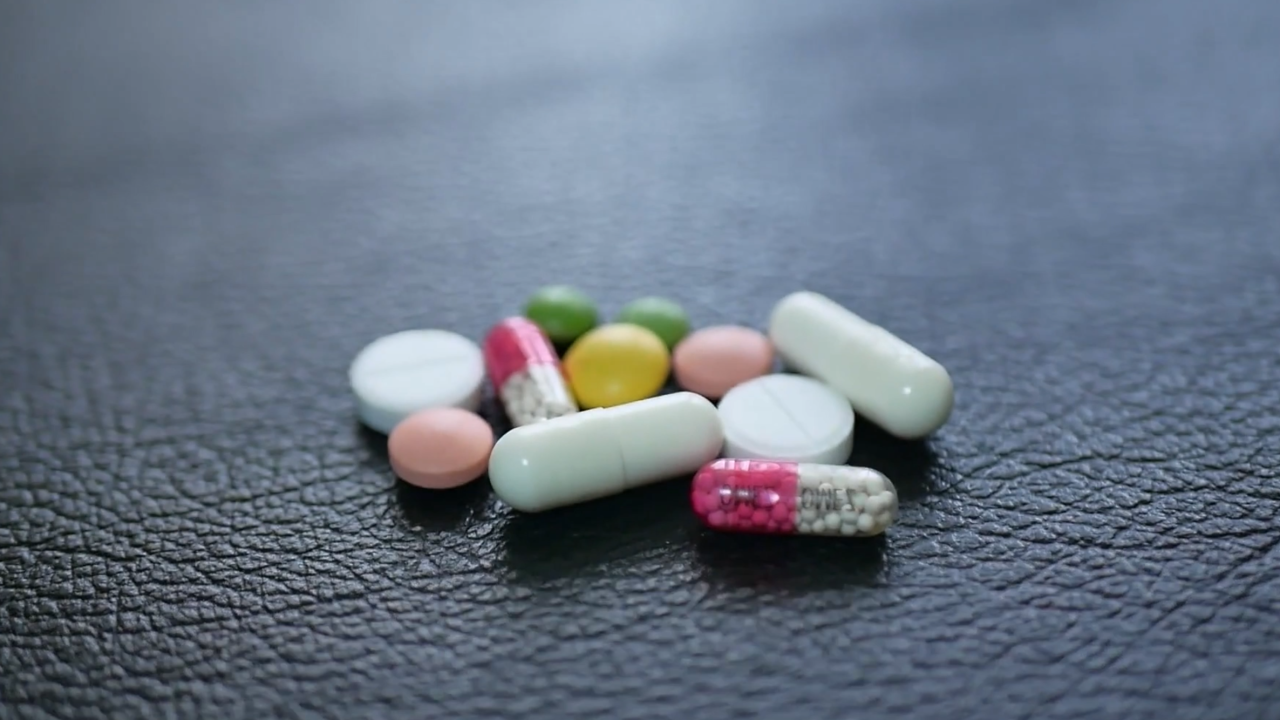 Ali Schroer was on board when her doctor told her she could save hundreds of dollars a month on her allergy medication by ordering it online.

“I was a new professional and just trying to save some money, because it was so expensive,” Schroer says.

She ordered the prescription on a website that claimed to be an online Canadian pharmacy.

“It looked exactly like what I had been taking for years and years, and so, I really didn't think anything of it,” she says.

But in a few weeks, she started to feel strange.

“I had stomach pains and headaches and kind of achiness,” she recalls. “I would go almost into shock, like I would really get clammy and hot and get like these fever spikes.”

When she told a family member about the medication she got online, they did some research and found the site had a reputation for selling counterfeit drugs.

Schroer says she threw the medication away, and in within weeks, she felt completely better.

Her story is a cautionary tale of the dangers of purchasing medications online.

The FDA recently issued a warning letter about the Canadian drug distributor CanaRx, saying it supplied "unapproved" and "misbranded" drugs to consumers in the United States.

“If you order medicines online and think they're getting them from Canada, they're probably not coming from Canada,” says Dr. Carmen Catizone, executive director of the National Association of Boards of Pharmacy. “If you walk into a pharmacy in Canada, then those are medications that are safe enough that are approved by Canada.”

An attorney for the company says CanaRx only facilitates the sale of drugs by American pharmaceutical companies licensed by the FDA in original packaging.

However, Dr. Catizone says because the U.S. can't regulate drugs from other countries, it's hard to know exactly where drugs you buy online come from.

As for Schroer, she has decided to stop online shopping for her prescriptions.

“You just don't know enough about where it comes from,” Schroer says.