Woman with leukemia has dying wish of marrying boyfriend fulfilled 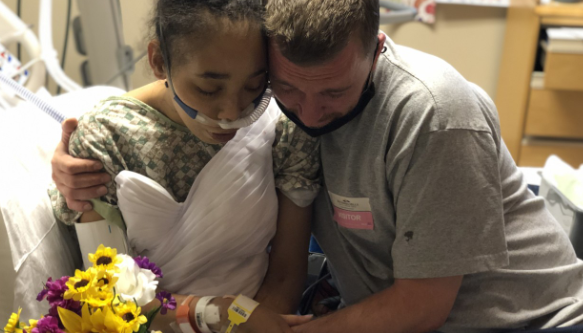 A 33-year-old Las Vegas woman’s dying wish has been fulfilled — she married her boyfriend on Wednesday at Southern Hills Hospital. 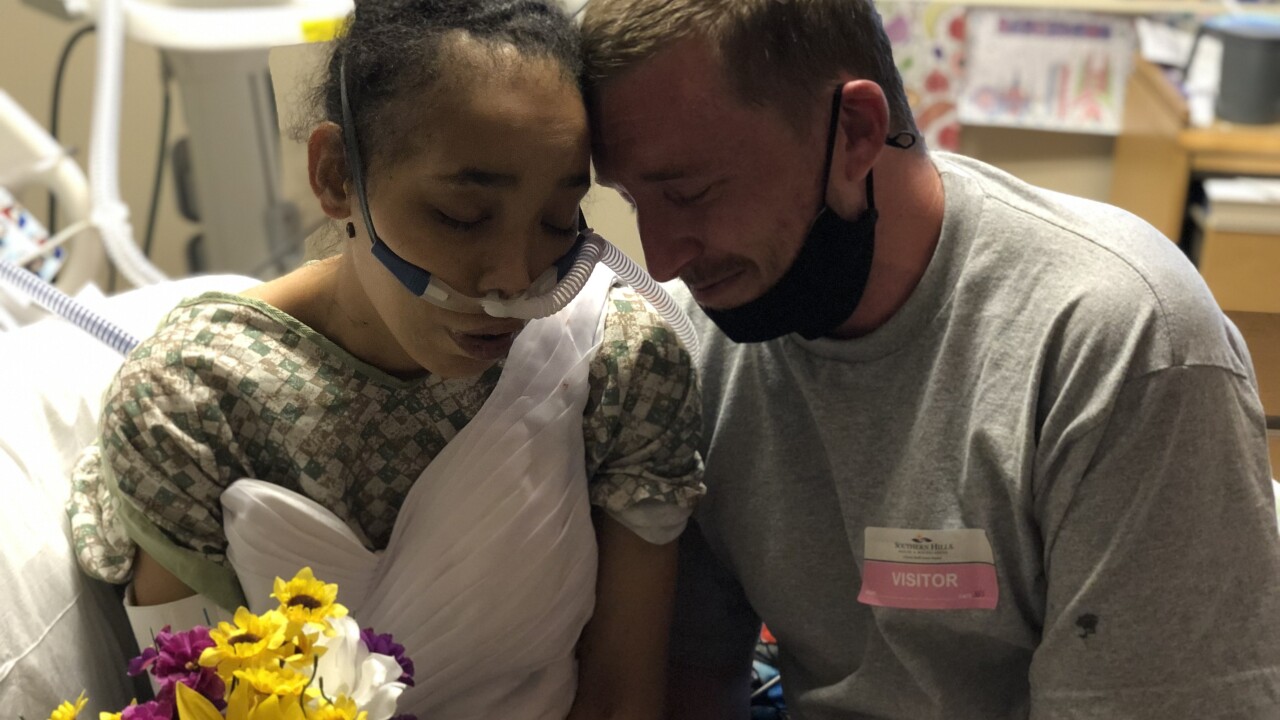 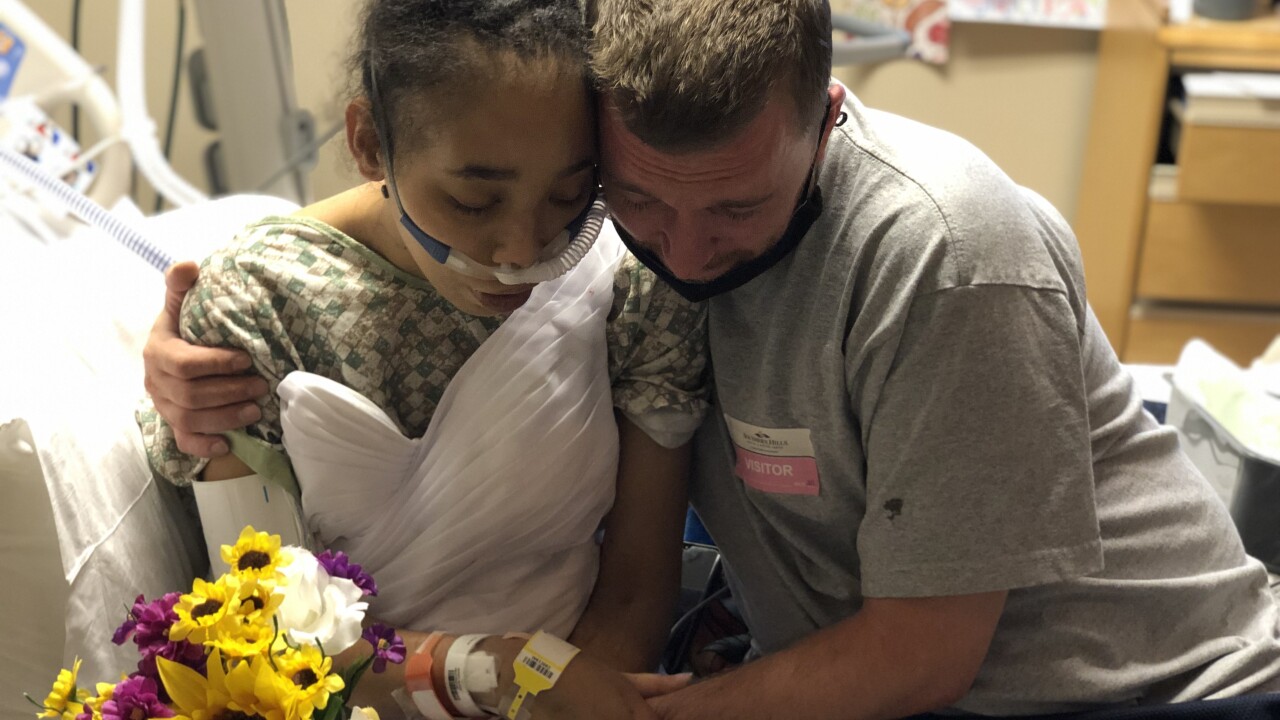 LAS VEGAS, Nev. — A 33-year-old Las Vegas woman’s dying wish has been fulfilled — she married her boyfriend on Wednesday at Southern Hills Hospital.

Alysia began feeling ill about a month ago and thought it might be COVID-19. Instead, she found out that she has leukemia.

Someone posted about Alysia’s wish to marry her boyfriend Daniel and the couple and hospital began receiving offers to help. The world-famous Chippendales even offered to give her a virtual bachelorette party. People also offered rings, dresses, a tux, hair and makeup to the couple.

Additionally, the Clark County Marriage Bureau stepped up to help the couple obtain a marriage license even though Alysia is unable to leave the hospital.

Shortly after the wedding, Alysia was transferred to a hospital in Utah in hopes of receiving a bone marrow transplant.

Daniel and Alysia have been together since January. Alysia is the mother of three children, ages 13, 10 and 5. Daniel hopes to adopt the children.

A GoFundMe has been set up for the woman's children.

This story was originally published by Joyce Lupiani at KTNV.