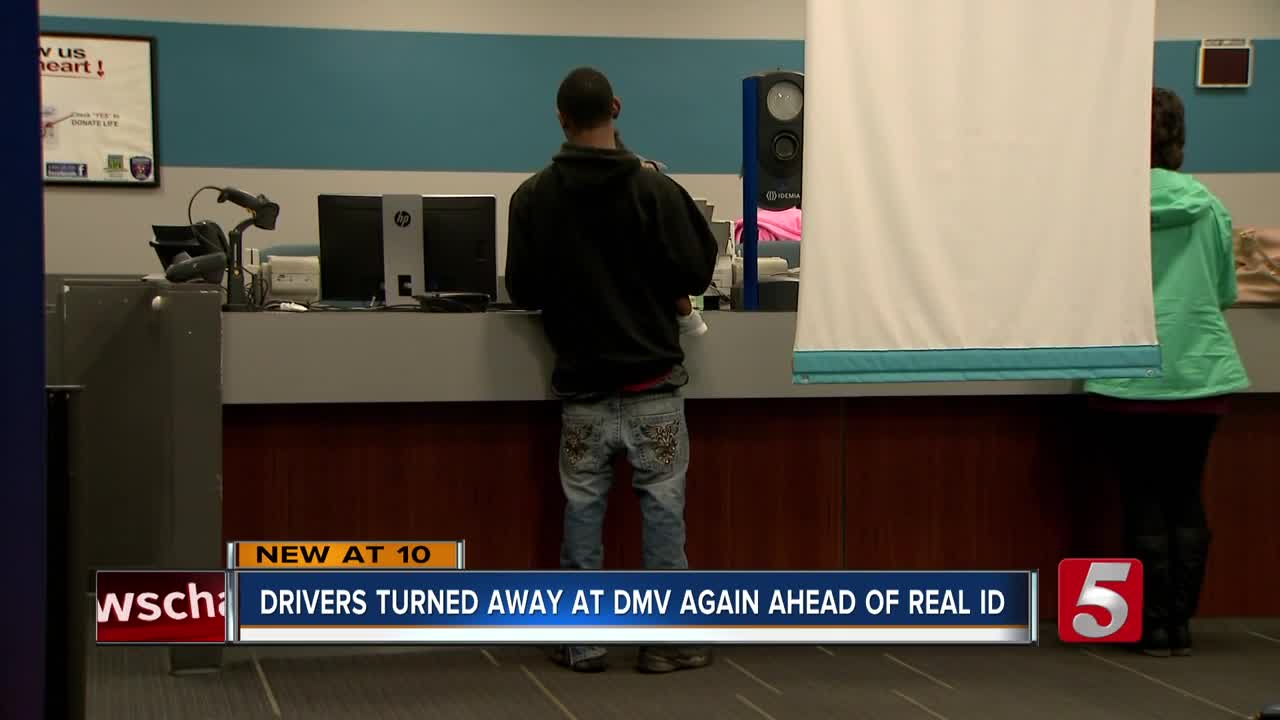 A nationwide outage that affected Tennessee's ability to issue driver's licenses is still a lingering issue. 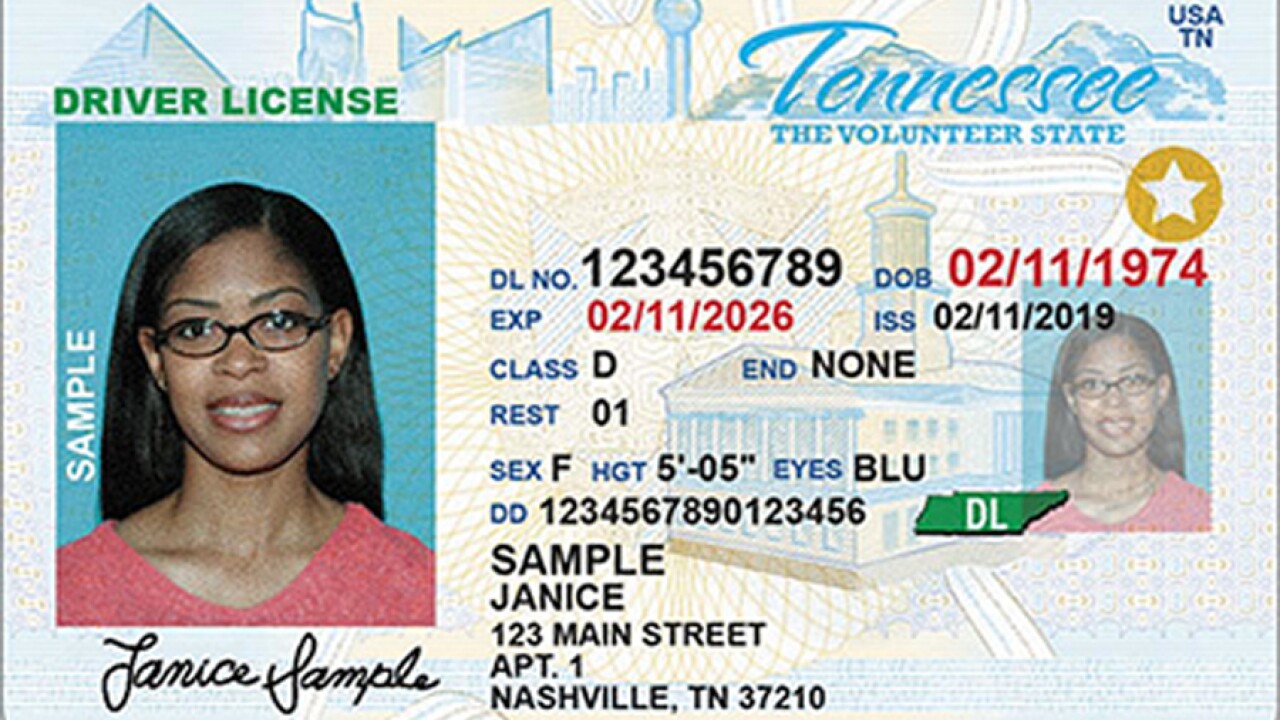 The American Association of Motor Vehicle Administrators (AAMVA) said after experiencing a systems outage for several hours on Monday morning, the systems are back up. The outage prevented a number of motor vehicle agencies from issuing driver's licenses nationwide. It's unclear what caused the issue.

Just before noon, the issue was believed to be resolved, however, the AAMVA says the system restoration was "momentary" and the outage resumed.

The AAMVA then issued the following statement: "AAMVA’s Network return to service was momentary and the outage has resumed nationwide. AAMVA’s team is working diligently to resolve the issue(s). We will pass along an update soon."

Just before 2 p.m., AAMVA said systems are operational and it will begin looking into the root cause of the outage.

This is at least the third time in three months that system outages and technical issues have forced Driver Services centers across the state to turn away drivers, many of whom are looking to get the new REAL ID, which will be required of any Tennessean who wants to use their driver license as their ID when they fly, starting in October.

Since a major outage in October, the Department of Driver Services says it's hired 55 full-time and 30 part-time employees to deal with increased volume.

It's asking the governor for 80 more, and it's currently looking for companies to help streamline the REAL-ID process.