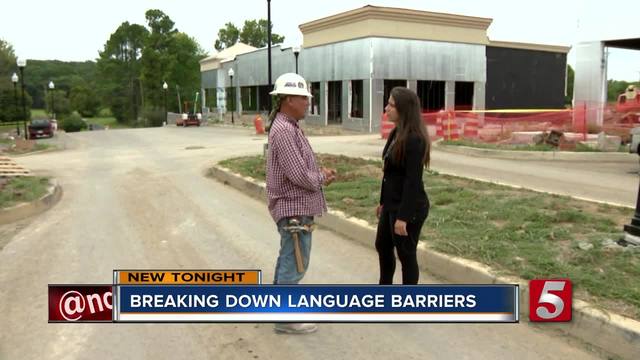 As the population grows throughout the mid-state, there is a need for more bilingual police officers to assist in emergencies and investigations. 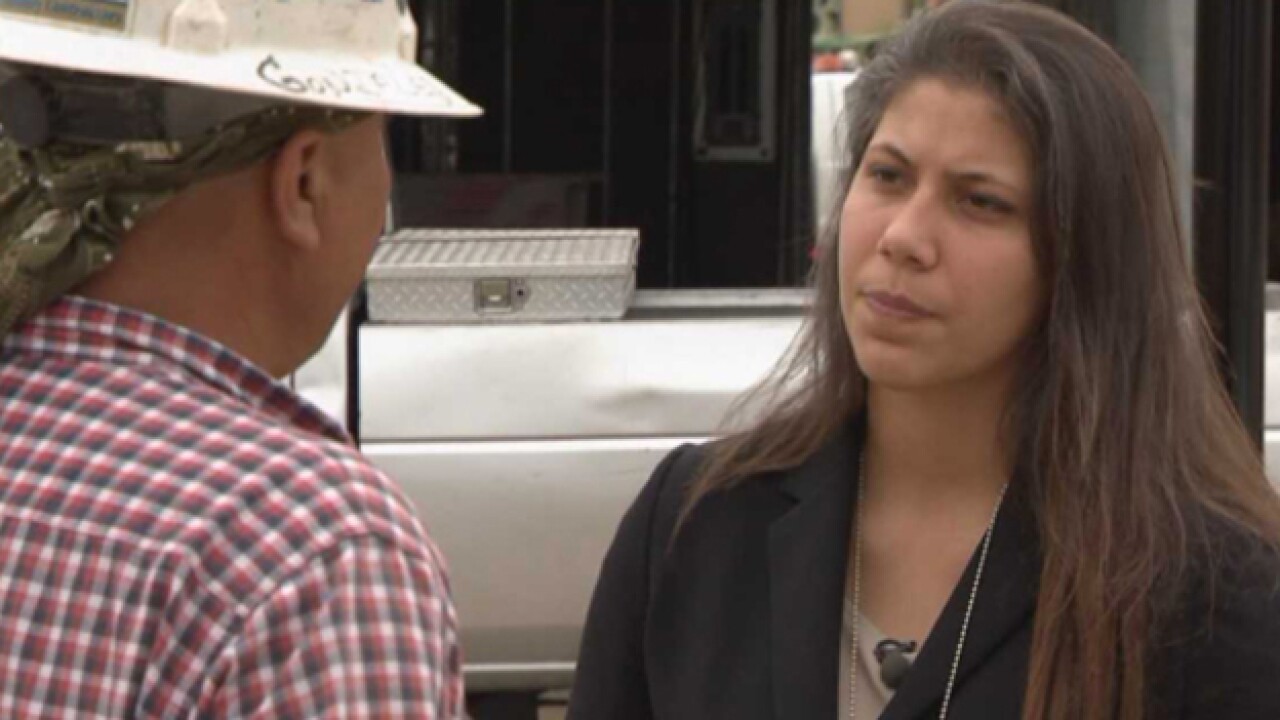 As the population grows throughout the mid-state, there is a need for more bilingual police officers to assist in emergencies and investigations.

Detective Christine Gillman is one of two employees at the Nolensville Police Department who can speak Spanish. She helps not only her agency but several others including the Bureau of Alcohol, Tobacco, Firearms and Explosives (ATF).

She helps build connections with the community and get information from people who normally would feel uncomfortable because of the language barrier.

"I think we could definitely use more Spanish speakers," said Gillman. "Last traffic court there were about 15 to 20 people that needed translation services where the judge will look at me and ask me to translate."

Chief Roddy Parker said employees like Gillman is an asset to the department. He stated that Gillman has responded to eight cases in one day where her translating service was needed.

"It's just becoming more and more important that departments if they can, have officers that are bilingual especially in areas that are Spanish-speaking. In addition to the population, we have a lot of workers due to the building boom in Nolensville and those folks just as well as our own citizens deserve our protection and services when it's needed," said Parker.

In Nashville, the Hispanic community makes up about 10 percent of the population, according to the U.S. Census Bureau. In Williamson County, it is about five percent.

Metro Nashville Police Department has approximately about 20 Spanish-speaking officers but there could be more because of the academy.

Franklin police said they have about a half dozen but are in the process of updating its list due to some new hires and retirements.

Mt. Juliet and Lebanon police both have two bilingual employees.