Neglected Horses Get Second Chance At Rally For The Rescues 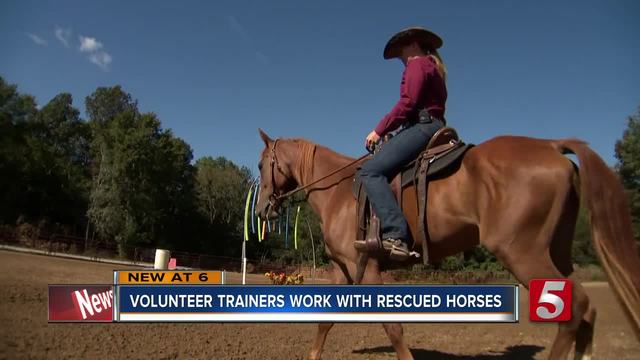 A group of abandoned and neglected horses were given a second chance thanks to a Middle Tennessee organization called Rally for the Rescues. 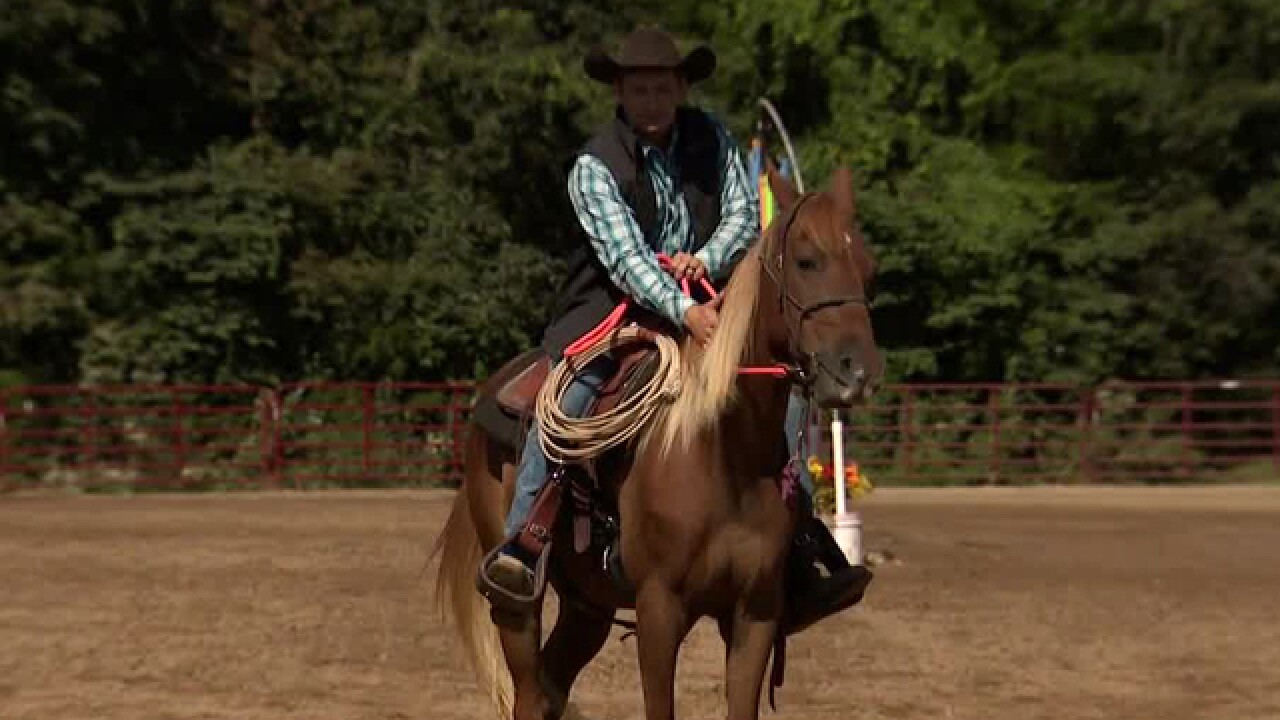 A group of abandoned and neglected horses were given a second chance thanks to a Middle Tennessee organization called Rally for the Rescues.

"I'm a big second chances guy," said volunteer trainer Brandon LaDuc. "These horses didn't do anything to get themselves caught up in a rescue situation."

For 110 days, trainers like LaDuc have volunteered their time to working with the horses.

In September 9 and 10, those horses will showcase their progress at the James E. Ward Agricultural Center in Lebanon, where they'll compete in events and participate in educational sessions.

The public is invited to attend. Many of the horses will be available for adoption.

Trainer Brittany Malinoski is one of the trainers who will participate. She has worked with Lacey, a female horse who was rescued from an overcrowded farm where we was slowly starving.

"She was severely underweight," Malinoski said. "She has a lot of anxiety, she doesn’t like being alone."

Malinoski said Lacey has progressed so well, both she and her brother Ruffy have eben adopted by a family in Franklin.

"These horses haven't been ridden and they're young horses," LaDuc said. "They've got 20 years of somebody loving on them, petting on them, and being a companion."