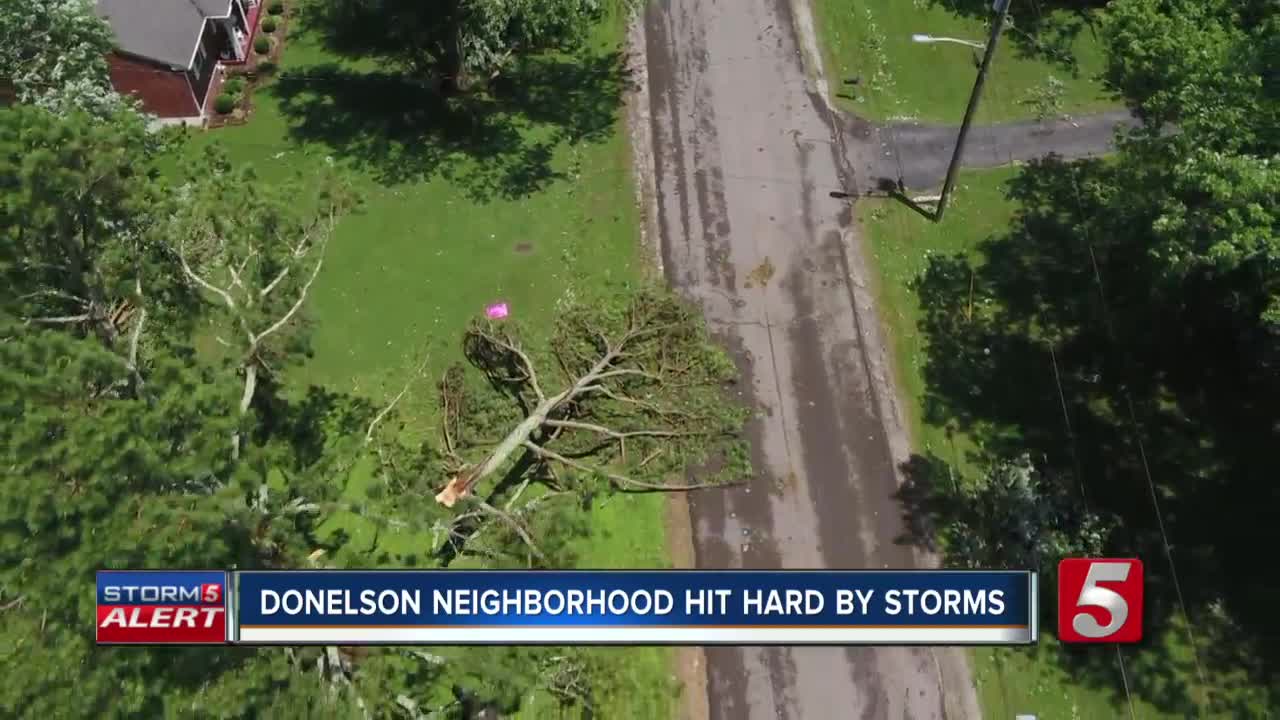 Four times in the past three years, including twice since just this March, this neighborhood has been hit either by tornadoes or damaging winds. 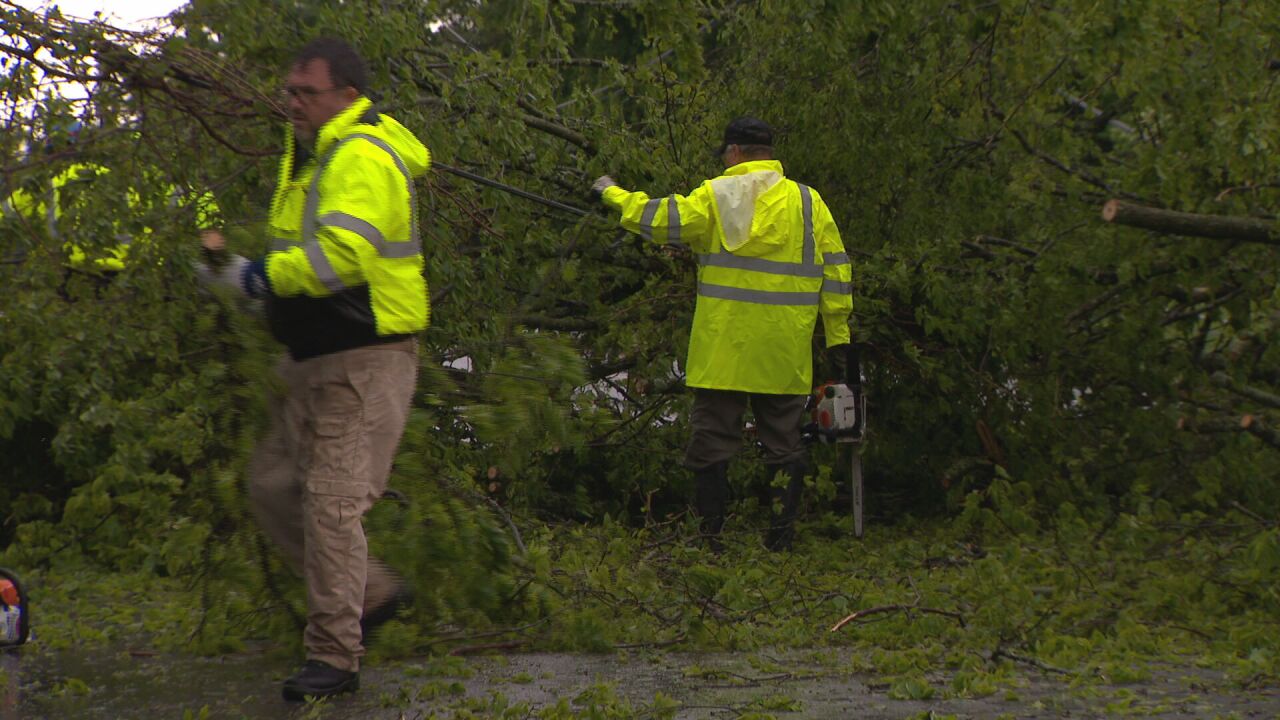 DONELSON, Tenn. (WTVF) — Is it fate or something else? There are some areas of Middle Tennessee that just seem to be a magnet for tornadoes and storms - or at least they have been recently.

Perhaps none more so than a stretch along Lebanon Road in Donelson. Stanford Estates is one of a handful of neighborhoods there.

It's comfortable, serene and at one point saw plenty of shade. But, after a bizarre string of storms, not so much anymore.

"When you come down this subdivision and look down the hill there's not any trees," said resident Tony Grigsby.

Four times in the past three years, including twice since just this March, this neighborhood has been hit either by tornadoes or damaging winds.

And the path of those storms is amazingly specific -- pretty much following a direct route down one of the main thoroughfares -- Jenry Drive and Lebanon Road - not far from Donelson Christian Academy.

It's to the point, where some residents like Grigsby decided to take out some of the trees before the storms could.

"All the trees are gone. I cut them all down. Why? They were torn to pieces and I was afraid they would fall on the house."

Of course, the storm damage is far from limited to the trees. Homes, buildings and so much more have been left in a shambles. The question some ask: What is it about this area?

Is it the geography? Bad luck?

No one knows for sure. It could just be happenstance, but the folks there are ready for a nice long break from the storms. Trees lost can be replaced. Homes damaged can be rebuilt.

But if there's some good news it's that no one has been seriously injured or killed.