Neighbors call for more safety after deadly stabbing in their neighborhood 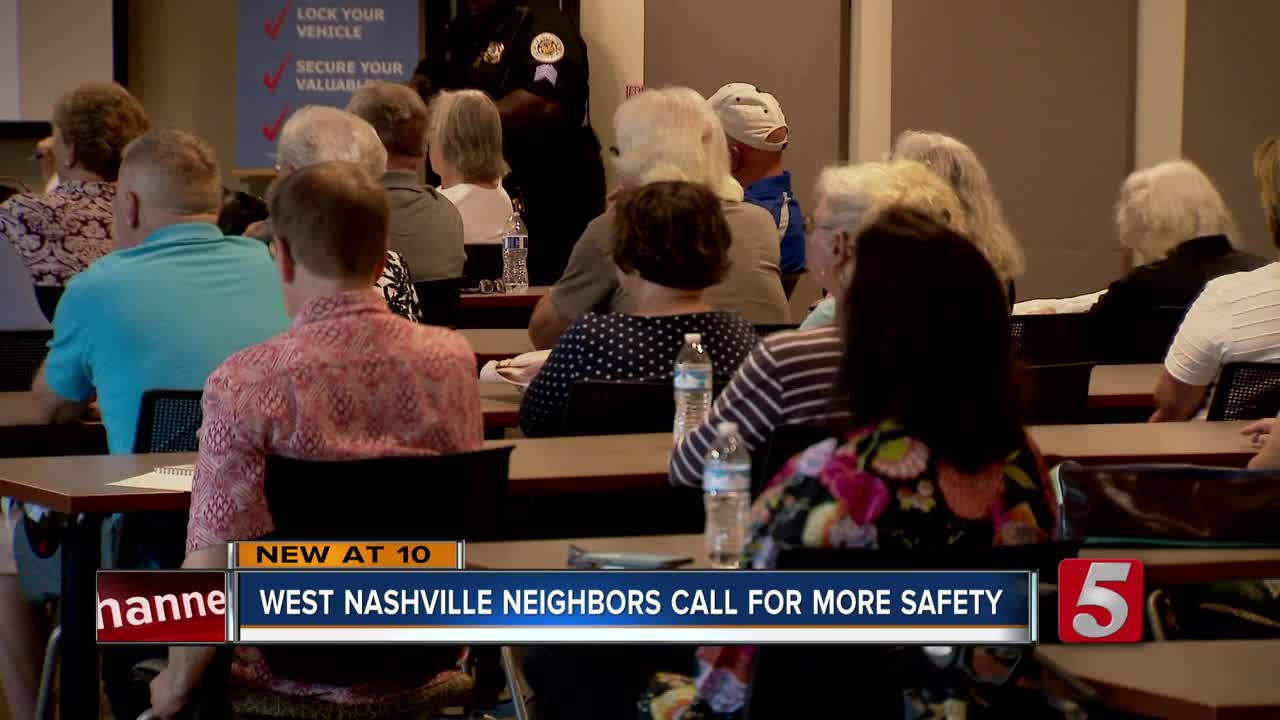 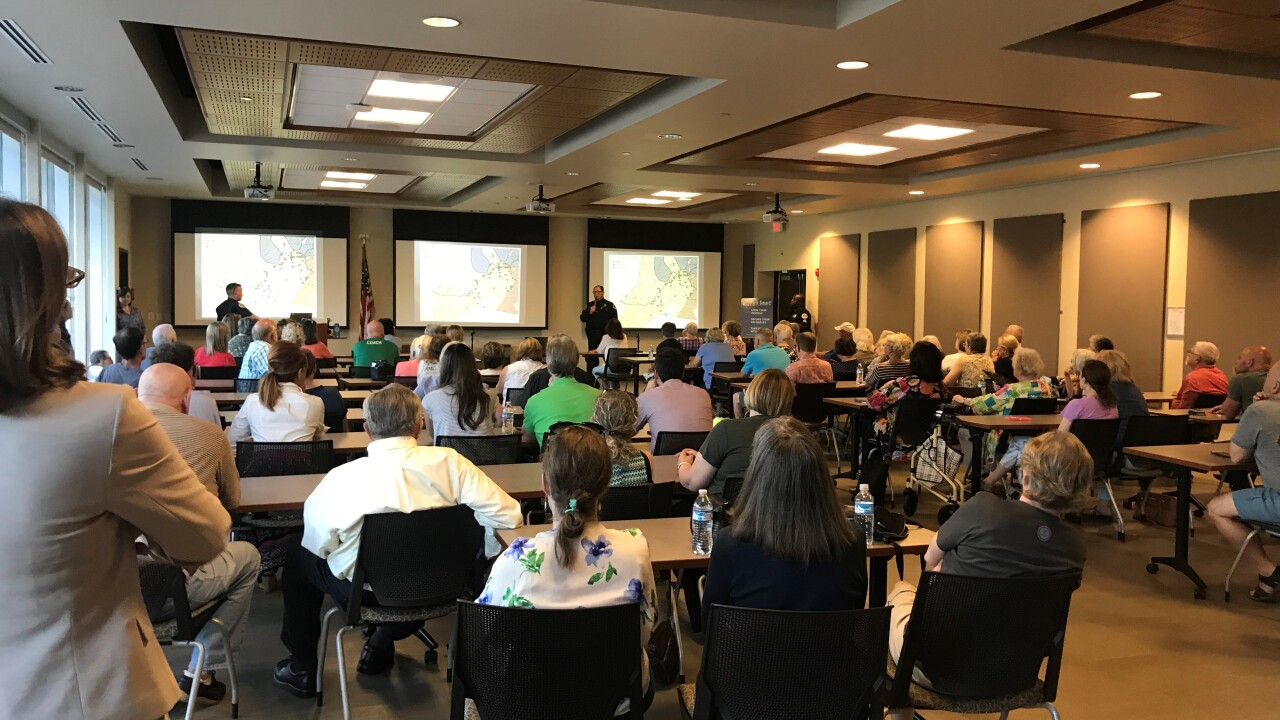 NASHVILLE, Tenn (WTVF) — People across Nashville concerned about the safety of their neighborhoods but after a random murder some on one side of town are more on edge than normal. Nearly two weeks ago a quiet west Nashville neighborhood was filled with police cars and caution tape as investigators searched for a murderer.

"The neighbors right now they're unsettled, they're nervous, they're scared," a neighbor shouted from the crowd.

The man responsible for killing Don Zirkle and critically hurting his wife Lee Ann Zirkle was killed by Texas police, but the terror Alexander Bohning caused remains in the area.

"Every place in Nashville is not safe; it's all over the city, but it kind of hits home when it's like a mile and a half from my church," said Tara Coats.

More than 90 people showed up to the west precinct to hear how their west Nashville neighborhood could be safer. Commander David Corman couldn't speak specifically about the murder investigation but did call it a random act.

People want to see more officers in their neighborhood but when it comes to the West Precinct it's pretty short staffed.

"I believe anywhere from 7 to 8 is probably our minimum staffing," said Commander Corman.

Larcenies in west Nashville account for more than 75 percent of crime, and last week the precinct commander says the area had 11 violent crimes.

A lot of those at the hands of juveniles.

People asked what can they do to decrease crimes, Commander Corman is urging neighbors to be on guard, call on any suspicious activity and lock your car doors. It's something neighbor Tara Coats is already doing.

"I'm always looking at my surroundings. I always found out who's around me and what's going on," she said.

Commander Corman also told the community if they need anything to call the precinct at 615-862-7747 or email the community coordinator, Sgt. Ed Rucker at edward.rucker@nashville.gov.