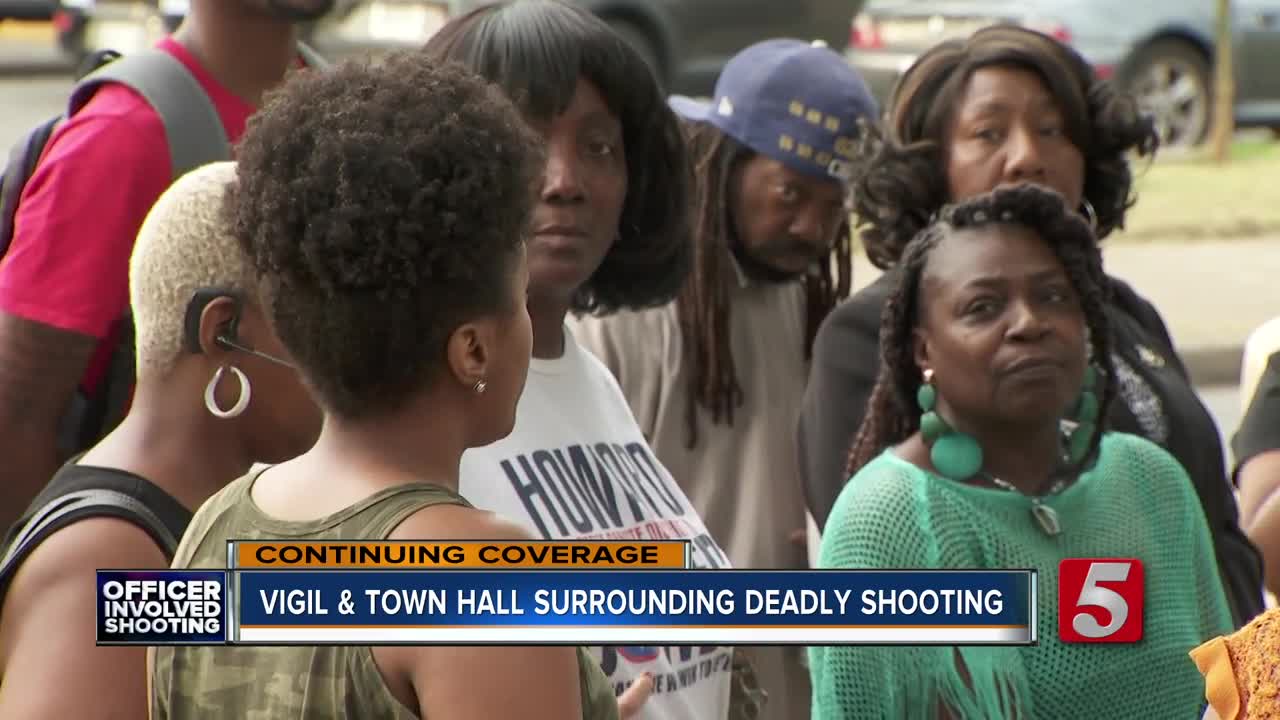 A vigil and town hall was held near the intersection of a recent fatal, officer-involved shooting in Nashville. 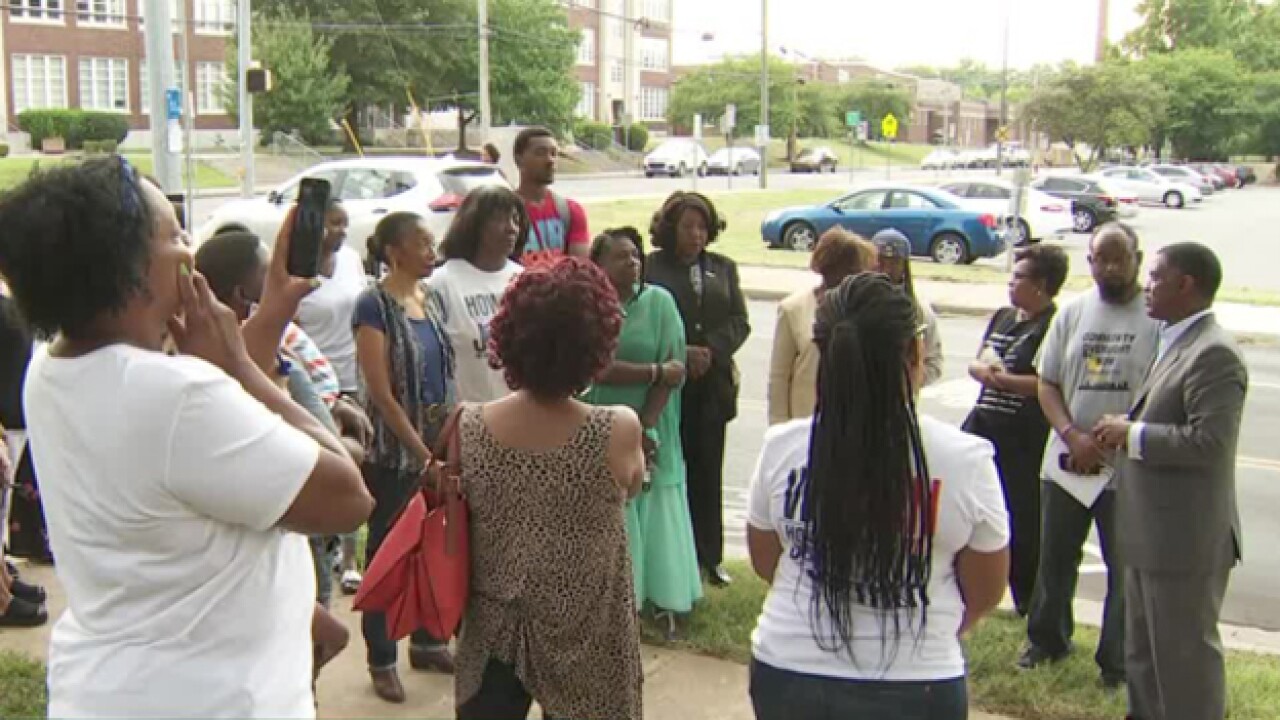 A vigil and town hall was held near the intersection of a recent fatal, officer-involved shooting in Nashville.

Residents were invited to pray and speak out about their hopes for the community as well as their fears.

"I have a brother. I have a dad. I have male cousins. and for me, I have to wake up fearing - ok, will my dad get shot and killed from a traffic stop? it hurts," said one neighbor.

There was a renewed call for police reform after Daniel Hambrick was shot by officer Andrew Delke Thursday night near 17th and Jo Johnston Avenue.

While a TBI investigation is underway into what transpired after Hambrick allegedly ran from police, neighbors are calling for immediate action in the way officers police Nashville.

"I honestly think it's gonna take action - more than a conversation because right now today - this is just one step of a bigger, a higher step that we could possibly have, but i think it's going to take more than what we're doing right now to help us in the future," said another neighbor.