Deputies with the Sumner County Sheriff's Office responded to a double homicide after two men were found dead by their neighbors in Cottontown.

One of two people found dead inside a Sumner County home has been identified by police as a fugitive wanted in connection with a Kentucky bank robbery, officials said.

Deputies with the Sumner County Sheriff's Office responded to a double homicide after neighbors found two men dead inside a home on Highway 25 in Cottontown.

Officials with the Bowling Green Police Department identified one of the men as 58-year-old Eddy Roger Conner, the bank robbery suspect who was on the run at the time of the shooting. 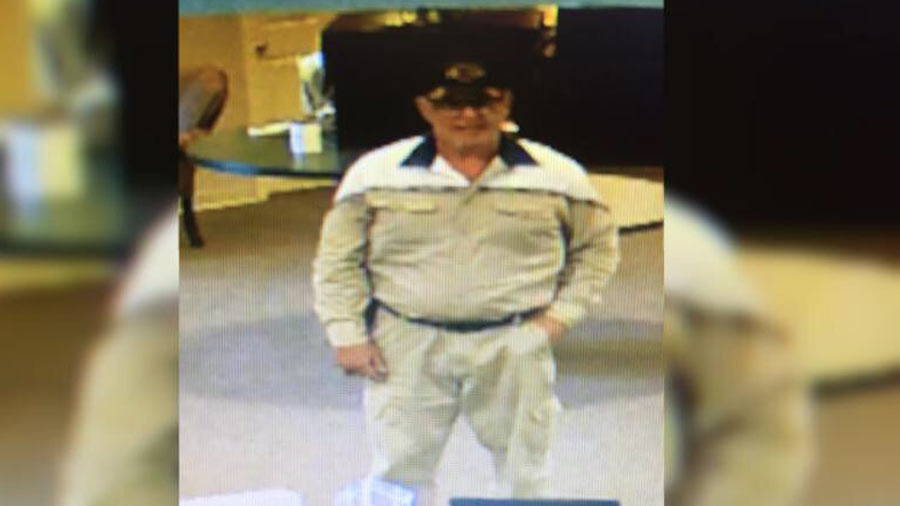 According to Sheriff Sonny Weatherford, the back door of the home was broken in, and there appeared to have been a shootout inside.

Weatherford identified the homeowner as 62-year-old Marty Dale Hall. Neighbors said he was a truck driver with several guns registered to his name. 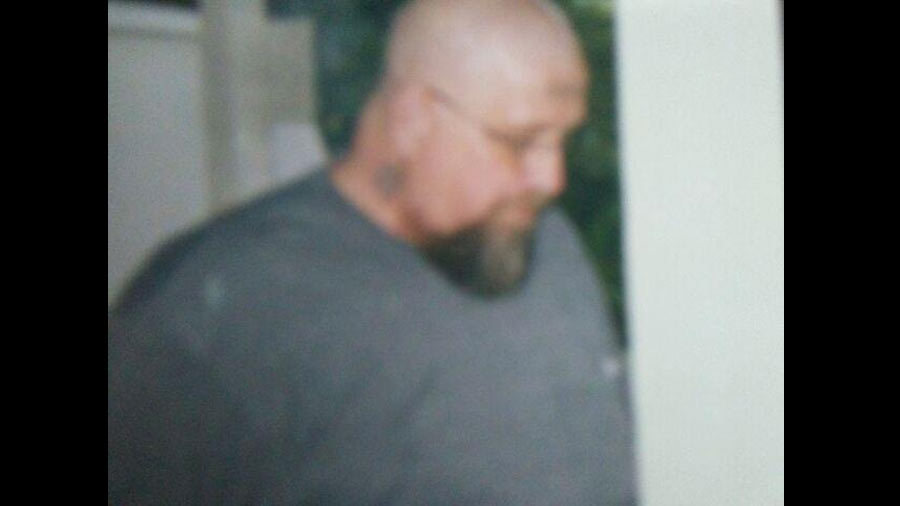 The sheriff said about 15 rounds were exchanged between the two men. A neighbor heard what sounded like fireworks around 1 p.m.

Residents said Hall is on the road most of the week and would have returned home Wednesday.

They went on to say that another neighbor visited the home after the storm to play cards since the power was out, but saw his body and ran next door to call 911.

Neighbors said Hall was not home, leading them to believe that the other man was the missing bank robbery suspect from Bowling Green who was hiding out in his home.

Conner was last seen in Cottontown along Highway 25 after running from police.

He was identified as Eddy Roger Conner, but has gone by several other names including, Jeffery Funk, Larry Tiner, David Zalewski, David Carr and David Davidson.

Conner was also the subject of the 2012 episode of America’s Most Wanted.

Highway 25 at Halltown Road has since reopened, however, the investigation continued.