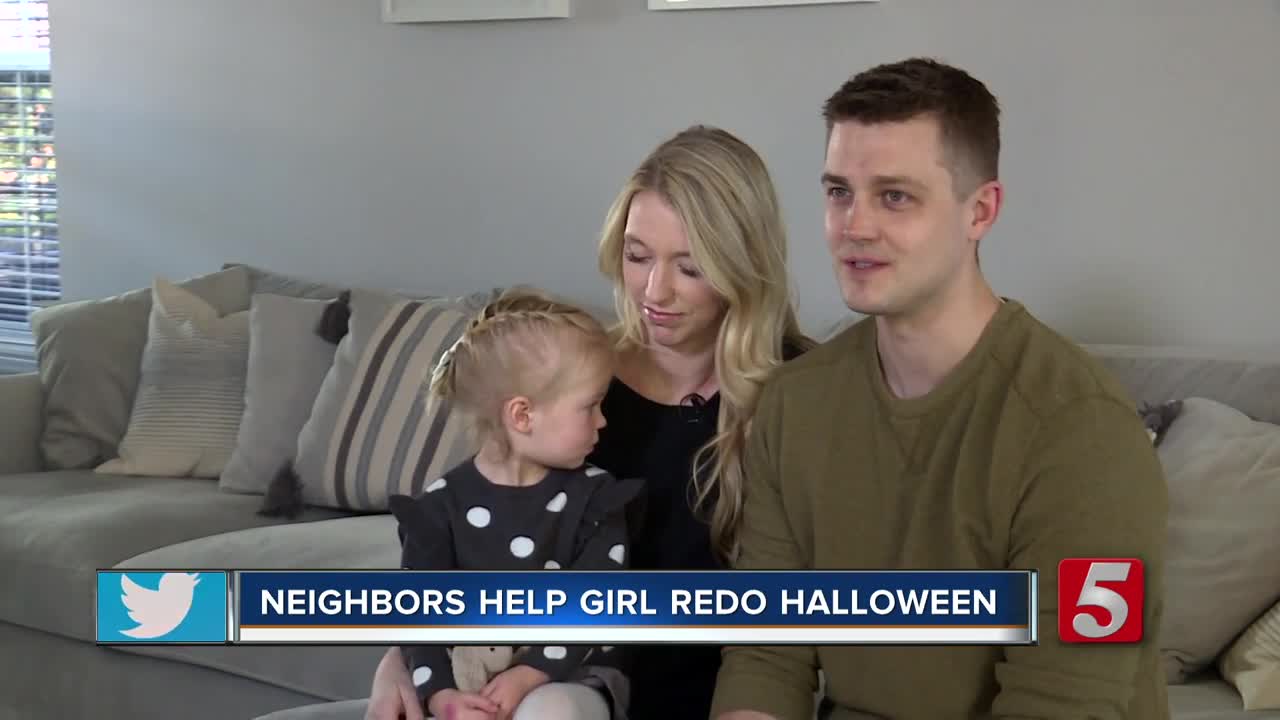 A Franklin neighborhood stepped up to help a little girl celebrate a belated Halloween. 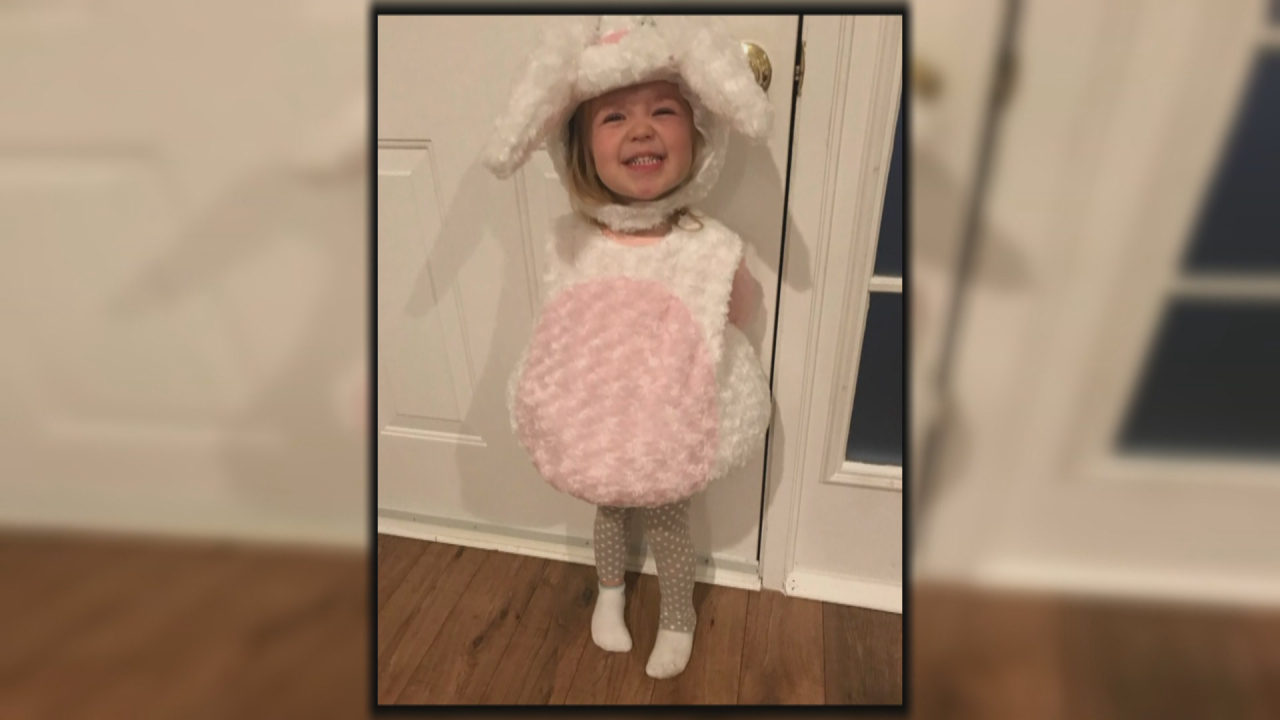 McKinley Visbeen was born with a kidney condition that leaves her prone to infections. The most recent infection came the morning of Halloween, a holiday the two-year-old girl was looking forward to.

"McKinley wanted to be a bunny, so we ordered her a costume and all that," her dad, Grant Visbeen, said.

"She had just had surgery and we thought we were kind of in the clear with her health, so we were really discouraged when she got sick on Halloween," her mother, Kate Visbeen, said.

That discouragement sent Kate to the internet for help.

"Kate's on Nextdoor [an app that allows neighbors to post and comment to each other] and had put out just a question if there were a few families that would mind a late trick-or-treater," Grant said.

They thought a neighbor or two would respond, but instead, more than 20 families stepped up to help McKinley have a Halloween. Some even dressed up in their costumes so the little girl wouldn't be alone.

"You could tell they really cared about helping a little girl out," Grant said.

"Every Halloween were going to remember this year and how special it was for her and for us," Kate said.